Insectapocaylpse: the disappearing of insects

Insect populations in the world are in rapid decline. What are the causes of this phenomenon and what impact will it have on ecosystems and therefore on man? 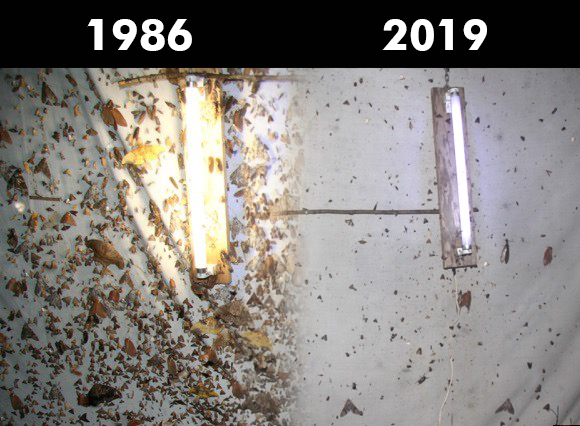 Perhaps some of you might be too young to remember it but a little over a decade ago, returning home perhaps from a day at the beach, it was not uncommon to find the car carpeted by the remains of insects that had the unfortunate fate of being on the trajectory of our car. The same path, today, leaves almost no trace on our windshield. This realization is called windshield effect: the insects have not become smarter, they have simply fallen in number.

Less and fewer insects. This is a worrying phenomenon that seems to be confirmed by the data: a study published recently in the journal Biological Conservation indicated that 40% of all insect species are in decline and could die in the coming decades. The number of monarch butterflies, for example, that once filled the skies of North America during their seasonal migrations, today are increasingly rare, according to some estimates there has been a loss of over 90% of these insects. A silent massacre that should worry everyone.

A world without insects. Probably someone might be happy not to see any more insects around, but he wouldn’t be looking beyond his nose. Insect deaths are a serious ecological problem, not only are they an indicator of how ecosystems are in crisis, but they are the basis of many food chains. Without insects many birds, small mammals, and reptiles would have no food. Moreover, without insects to pollinate the plants, these too would find themselves in a bad situation.

The causes. The reasons for this collapse in insect populations are attributable to multiple causes, most of which can be traced back to man: loss of habitat due to human expansion, use of pesticides in a reckless manner, and, last but not least modification of the climatic conditions of many ecological niches house of various species of insects. “We should really work hard to understand how serious the situation is – Michelle Trautwein of the California Academy of Sciences said – should be a huge wake-up call, and we should work to resolve the issue”. 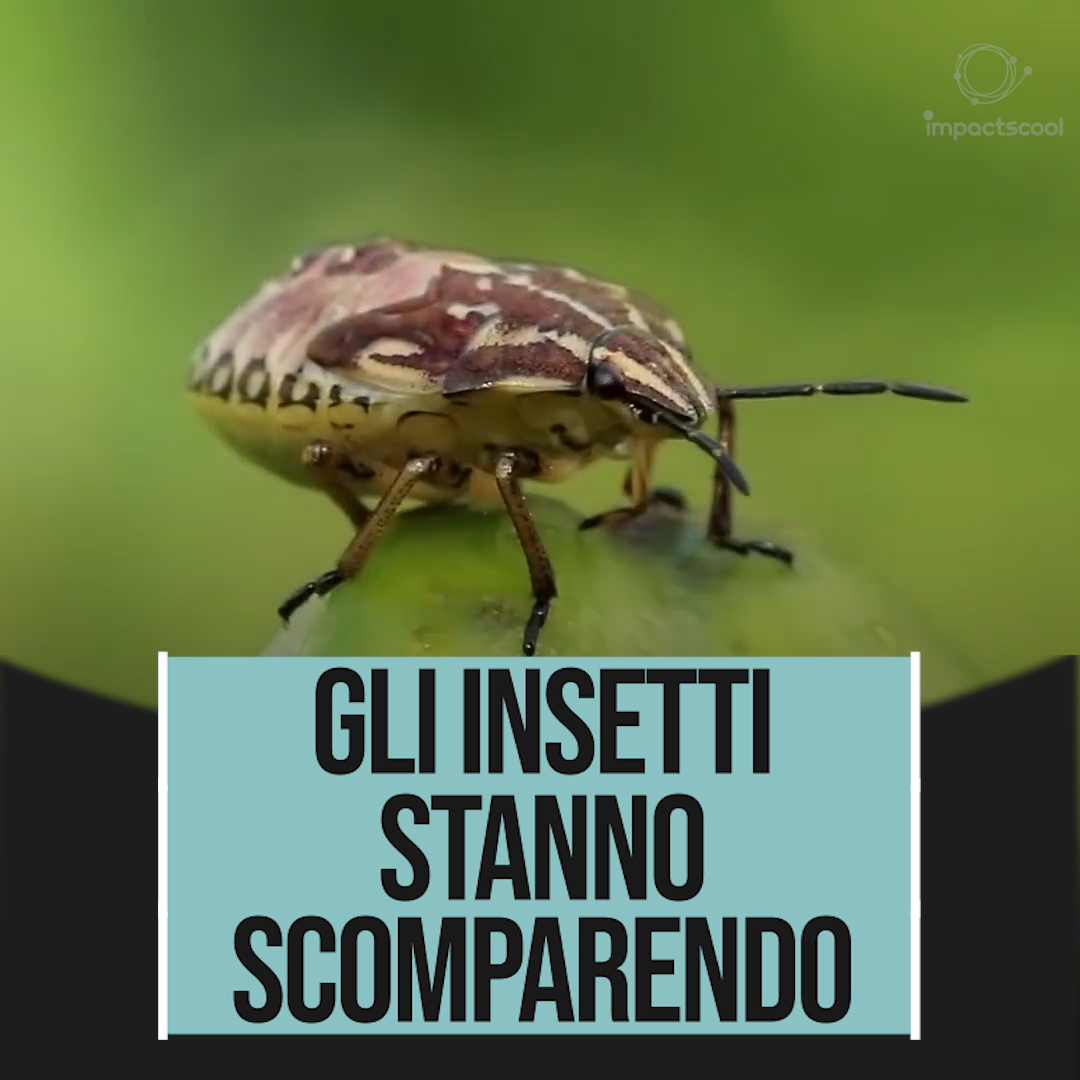