With the stadiums and playgrounds closed due to the quarantine, the world of sports entertainment is becoming increasingly interested in e-sports, are we ready to cheer for virtual players? 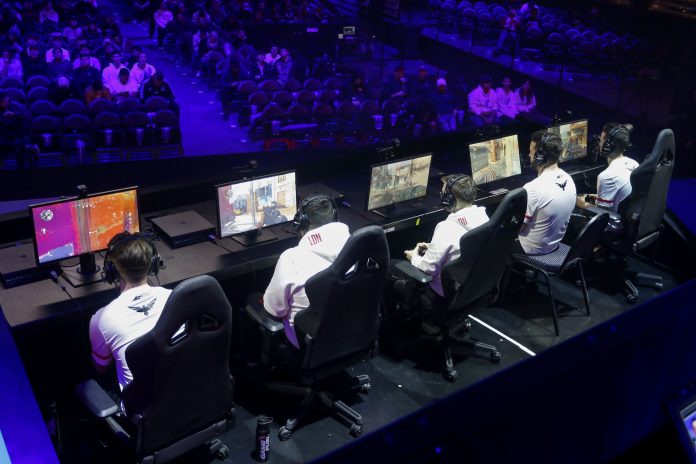 Galliani, the CEO of Monza Football club, would have blown up a match that should have been held between Italy and Spain. The reason? The Iberian team would have decided to put on the field alongside the players … a professional videogame player. The boy’s name is Jaime Gravesen Alvarez and he is one of the top 30 best pro gamers in the world of FIFA20. The match between the two national teams, in fact, should have been held in the virtual fields of the famous football video game. In this period, in which all the stadiums and arenas of the world are shrouded in silence due to the pandemic of the new coronavirus, e-sports are finding a new dimension, involving new audiences and also bringing athletes into the world of videogame competitions. Is it time to start taking them seriously?

Sports or not sports? The debate has always been going on, are e-sports to be considered a sports activity, with all that follows, or is it just a new form of video game entertainment? According to the detractors, it is not a matter of “real sports” but of “competitions” of video games, according to others, the necessary coordination skills, reflexes, timing, planning and execution skills would allow them to be included in sports. For others they are considered as “mind sports”, like chess to be clear.

Signals that something is changing are found everywhere. In 2013 Canadian League of Legends player Danny “Shiphtur” received a P-1A visa to enter the United States, a document that defines international athletes. In 2014, the Turkish Ministry of Youth and Sports began to provide gamers with licenses that classify them as agonists. France has been working on a project since 2016 to regulate and recognize e-sports.

For now, no Olympics. In 2017, the International Olympic Committee (IOC) stated that “Competitive e-sports could be considered a sporting activity given that the players involved prepare and train with an intensity that can be comparable to athletes in traditional sports”, despite this, however, no e-sport has entered the category of Olympic disciplines. A key feature that the IOC has considered is the violence of the gameplay: although there is still nothing concrete, any e-sports that could be taken into consideration would be those in which the objective of the game is not to “kill” other players. Ok then for sports simulators such as FIFA20 or NBA 2K, retro-front for more “aggressive” titles such as the various Call of Duty, League of Legends and Starcraft.

The fact is that the committee for the 2024 summer Olympics in Paris also took e-sports into consideration, above all as a means of reviving the interest of young people, concluding, however, that times are still premature to have a computer in the middle of an arena and a video player on a podium.

Whatever definition you want to give, e-sports are a rapidly growing phenomenon, with a market that in 2019 has touched a billion dollars a year and which has an estimated growth of 10% and an audience that stands in the hundreds of millions of spectators, these figures exploded in the last period due to the pandemic: Newzoo, the reference platform for the e-sports market, estimates that by 2023 this sector will exceed the value of 1 billion and a half.

E-sport and coronavirus. Perhaps the extra push to bring e-sports to the limelight and out of the – huge – niches of streaming platforms like Twitch, which in the last month has seen a 30% increase in its traffic, could come precisely from the pandemic that we are facing. Sporting events around the world are suspended, but the hunger for sports content by the public has certainly not diminished. All over the world cases of sports teams are multiplying who challenge each other with controllers in the video games of their sport. There are strange cases in which famous athletes check their digital versions in pixelated sports fields, such as the case of NBA star Kevin Durant, Trae Young and other professional players who will participate in an NBA 2K2020 tournament, the latest chapter of the basketball title of the TakeTwo Interactive software house, broadcast live on the Disney sports channel ESPN. FOX instead aired an NFL tournament, American football, on March 29 that saw athletes like Michael Vick challenge their opponents on EA’s Madden 20, the football video game, in order to collect donations to donate to the fight at the COVID-19. The virtual tennis tournament in Madrid is taking place in this period, and the same is true for MotoGP and Formula 1 which sees the riders impersonate their virtual avatars.

Change perspective. If the market and sports organizations are slowly realizing the potential of e-sports, the public often perceives videogame competitions still as a waste of time. But the world of pro-players goes far beyond sitting in front of the screen playing games. The members of the most popular teams, with sponsors and contracts worth hundreds of thousands of euros, must undergo strict diets, physical training and strategy lessons on opposing teams, as well as understanding the mathematics that governs the virtual world in order to dominate it with their own ability to continue to maintain the very high level of performance that makes them capable of winning dizzying awards and prizes. Just to name a couple, the Singapore champion of the DOTA2 game Daryl “iceiceice” Koh took home 1.5 million dollars in 2018; most recently Kyle Giersdorf, a sixteen year old from Pennsylvania saw $ 3 million at the Fortnite world tournament. Maybe the time has come to change perspective. 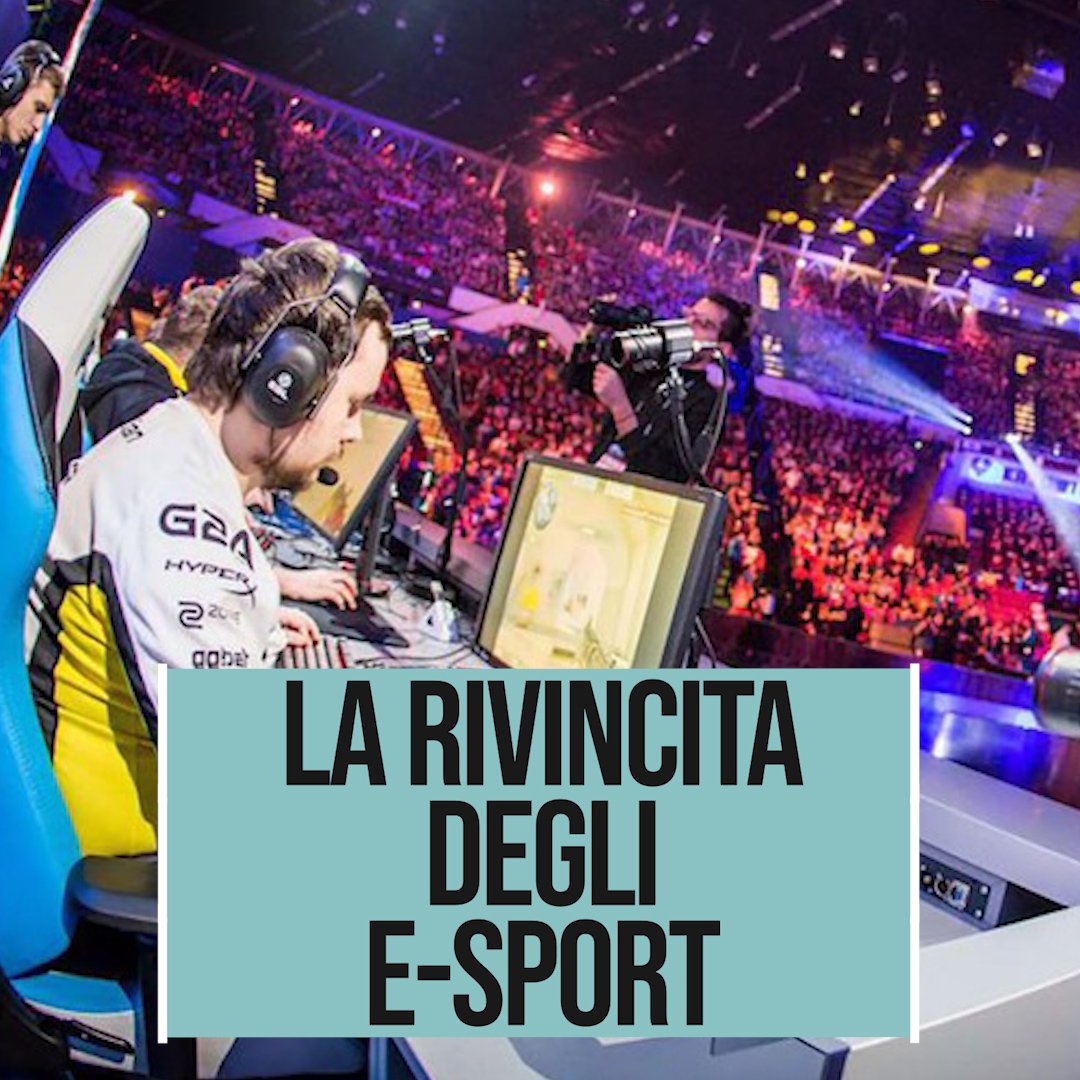