The story of SpaceX in five steps 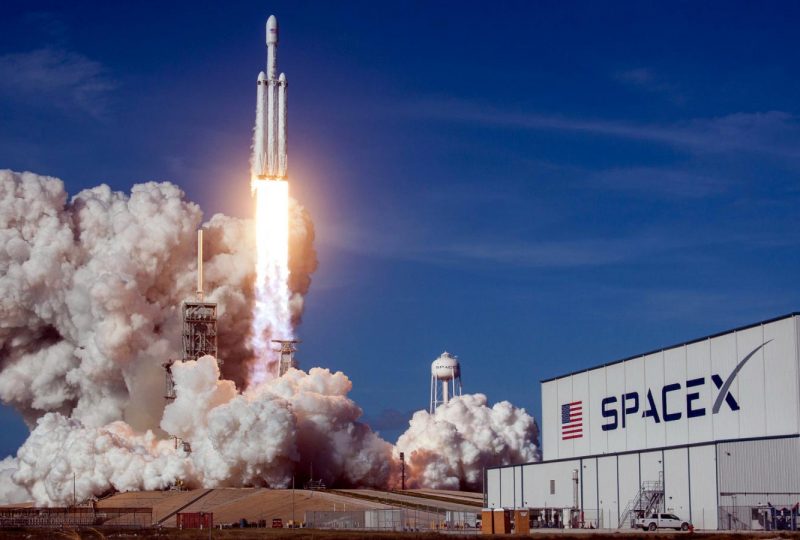 On May 30, SpaceX first launched two men into space. The moment when the flames started flashing at the base of the Falcon 9 has already entered history as one of the pivotal moments for the birth of the commercialization of space. The success of the mission then, with the arrival of the two astronauts on board the International Space Station, has definitively inserted SpaceX among the great realities that have shaped the world of space exploration. Elon Musk as Werner Von Braun, as Sergej Korolev. Historical characters who share a passion and a series of successes built on the failures of dozens and dozens of tests. Let’s take a short five-stage tour through the history of SpaceX, a look at the past to better understand the future.

The first launch. The story of SpaceX officially begins in 2002, but we will have to wait until 2006 to see the first launch. This is the inaugural flight of Falcon 1, the first interaction of the now famous rocket family. Elon Musk put all his personal funds into play to make the first rockets, and came one step away from failure: the first three launches were a total failure. September 28, 2008 was the moment of truth: the funds available to the company (and Musk) were officially over, the success or failure of this mission would have decreed the success or the end of SpaceX. The launch was a success, SpaceX managed to reach orbit for the first time. Falcon 1 flew only once, the project was immediately abandoned to make room for Falcon 9, the company’s main rocket.

The first landing. Let’s take a 7-year leap forward, it is December 22nd 2015 and the Falcon 9 are now run-in rockets that can successfully carry their load into orbit. But success is not enough for Elon Musk: to achieve the mission of SpaceX, or to make access to space as cheap as possible, the Falcon 9 must return to Earth and land, so that they can be reused. This is an incredibly complicated operation, like trying to balance a pencil on one finger, only that the pencil is 70 meters high, weighs 22 tons and is returning to the atmosphere at 5940 km / h. After several disastrous, failed returns, 3 days before Christmas 2015, the first stage of a Falcon 9 returns and lands vertically on the landing area in Cape Canaveral amidst thunderous applause from the audience.

The first flight of the Falcon Heavy. Fast forward of just 3 years for a new pivotal moment in the history of the Musk space agency: the inaugural launch of the Falcon Heavy. The test did not include a paying load, i.e. a satellite or a third party load, but a red Tesla Roadster that would end up in orbit in the Solar System, passing near Mars. Like a coordinated ballet, the launch included the return of three carriers, the first two lateral boosters in Cape Canaveral, in a synchronous return that left everyone speechless, a third landing at sea, on the barge “Off Course I Still Love You” , for the main stadium (unfortunately failed landing, only drawback in an otherwise perfect mission). Tesla still travels in space today and will probably do so for a long time.

The Startship. In September 2017, during the International Astronautical Congress, Musk officially presented the Starship, a new generation rocket (and conception) with gigantic proportions, capable of carrying 100 people in orbit and once functional to allow colonization, at least according to the roadmap of SpaceX, the Moon and Mars. To date, the entire rocket has not yet flown, being in development, but its younger brother, the Starhopper prototype, in July 2019, made a short jump of 20 meters and then 150 meters in a subsequent test. Recently the fourth version of the Starship prototype exploded during a test, slowing down the project.

The first private crew. So we come to the present, already in history, on June 30 a Falcon 9 leaves Cape Canaveral with the Dragon 2 capsule on top. The two astronauts on board arrived safely 19 hours later on board the International Space Station, becoming the first humans brought into space by a private agency. Not only that, the primacy is also national: the United States, after a 9-year detention, returns to launch rockets with humans on board from its territory.

But the story does not end there, new stages are already on the horizon, such as the future launch of the Starhopper and the first cruise around the Moon. We don’t know what the future of SpaceX will be, but we know for sure that its name is forever linked to that of space exploration. 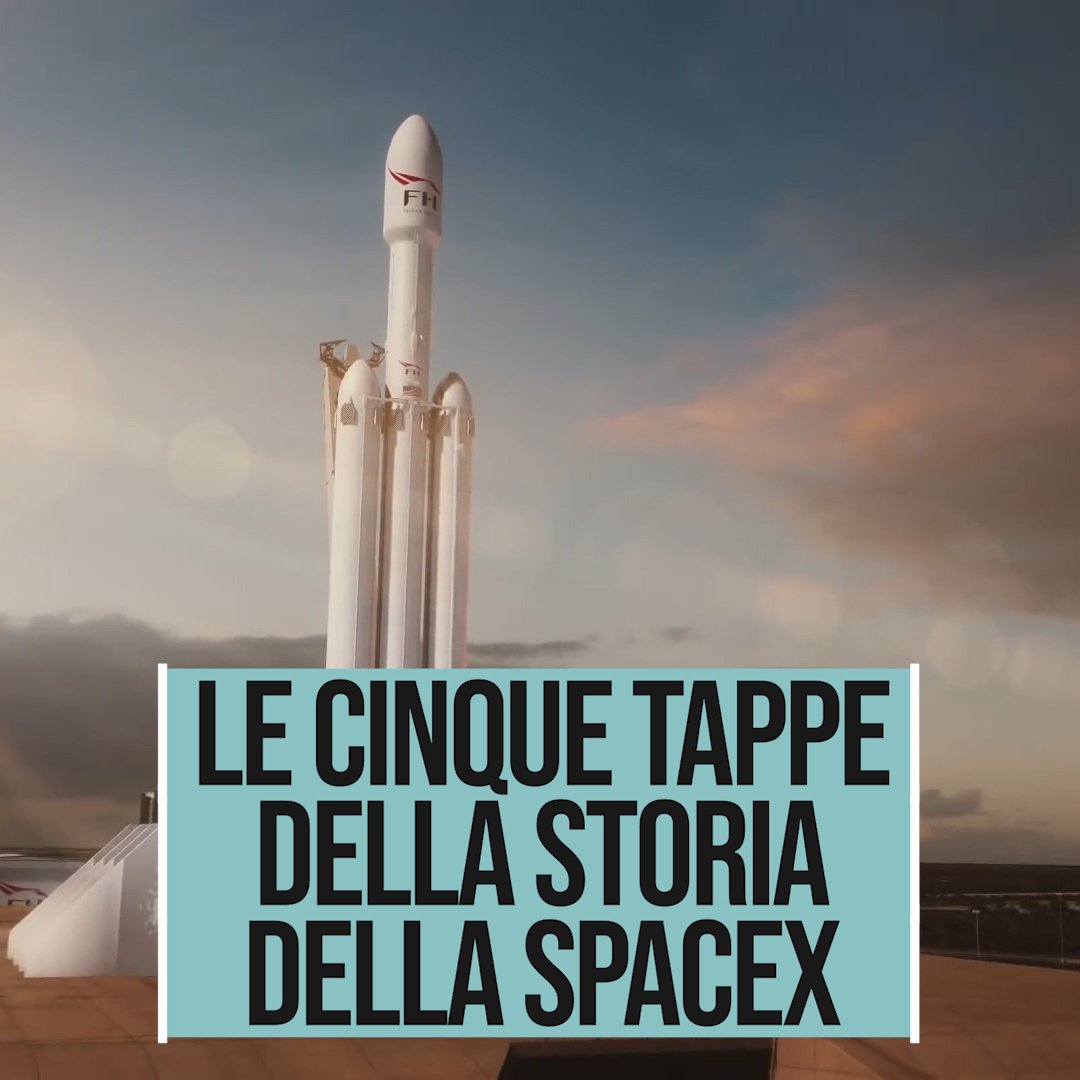 Capsule and rocket are ready vertically on the 39A ramp...

Elon Musk presented the first version of the Starship