Why go to Mars

The red planet has long been the focus of attention of space agencies, organized and agents, why can't we wait to see the first man on Mars? 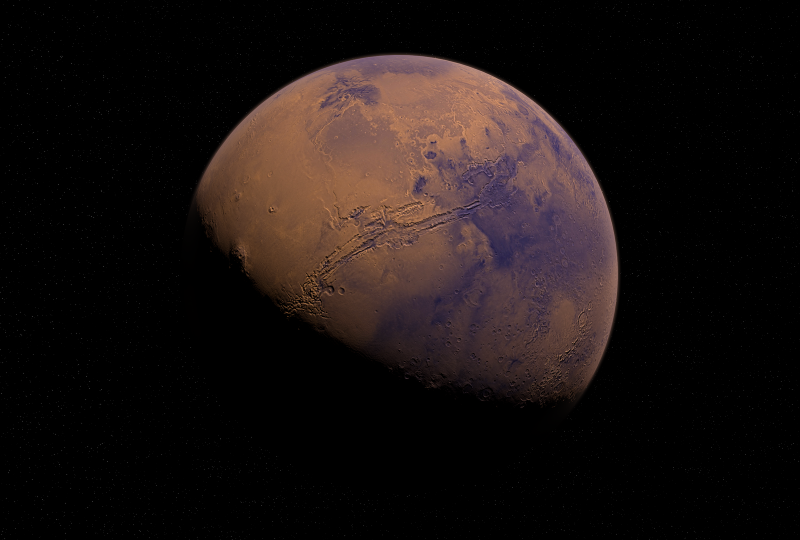 The red planet has an unmistakable charm, stretches of sand and pristine red earth under a thin sky crossed by two small moons. Reaching Mars seems to be the new challenge that space and private agencies have set themselves. What’s the point of reaching the red planet?

Mars project. From a certain point of view, already at the dawn of the space age, reaching Mars was seen as a natural continuation of the space race of which the Moon should have been the first stop. Wernher Von Braun, the chief designer with a dark past linked to Nazism who allowed the United States to win the race to the Moon, as a young man he dreamed of reaching Mars, a dream that he translated into words in 1952 with the book “Project Mars”, a detailed plan of colonization of the planet.

The value of exploration. Perhaps it is precisely the characteristic that made us the dominant species on Earth, the curiosity and the need to explore, which push us to want to reach Mars. But the reasons are also of a deeper nature, Mars hides its history in its rocks, part of the history of the Solar System and therefore part of our history. Exploring Mars could allow us to make discoveries that would otherwise remain buried in the rule forever.

The technological push. Wanting to be more concrete, the exploration of Mars, and that of space in general, leads us to face new challenges and therefore leads to create technological and scientific innovation that has repercussions on our everyday life. They are called spin-offs and they are already all around us: from peacemakers to microchips, from digital cameras to thermal blankets for emergency situations. All these things, and many others, are direct applications of technologies born for space. Going to Mars we would need to develop new ways to protect ourselves from radiation, recycle water, grow plants and reduce waste, generate electricity efficiently, all things that we need and that the race to Mars can provide us.

There are countless things to discover to go and go to Mars but we have already begun to reveal part of its secrets. Find out which: 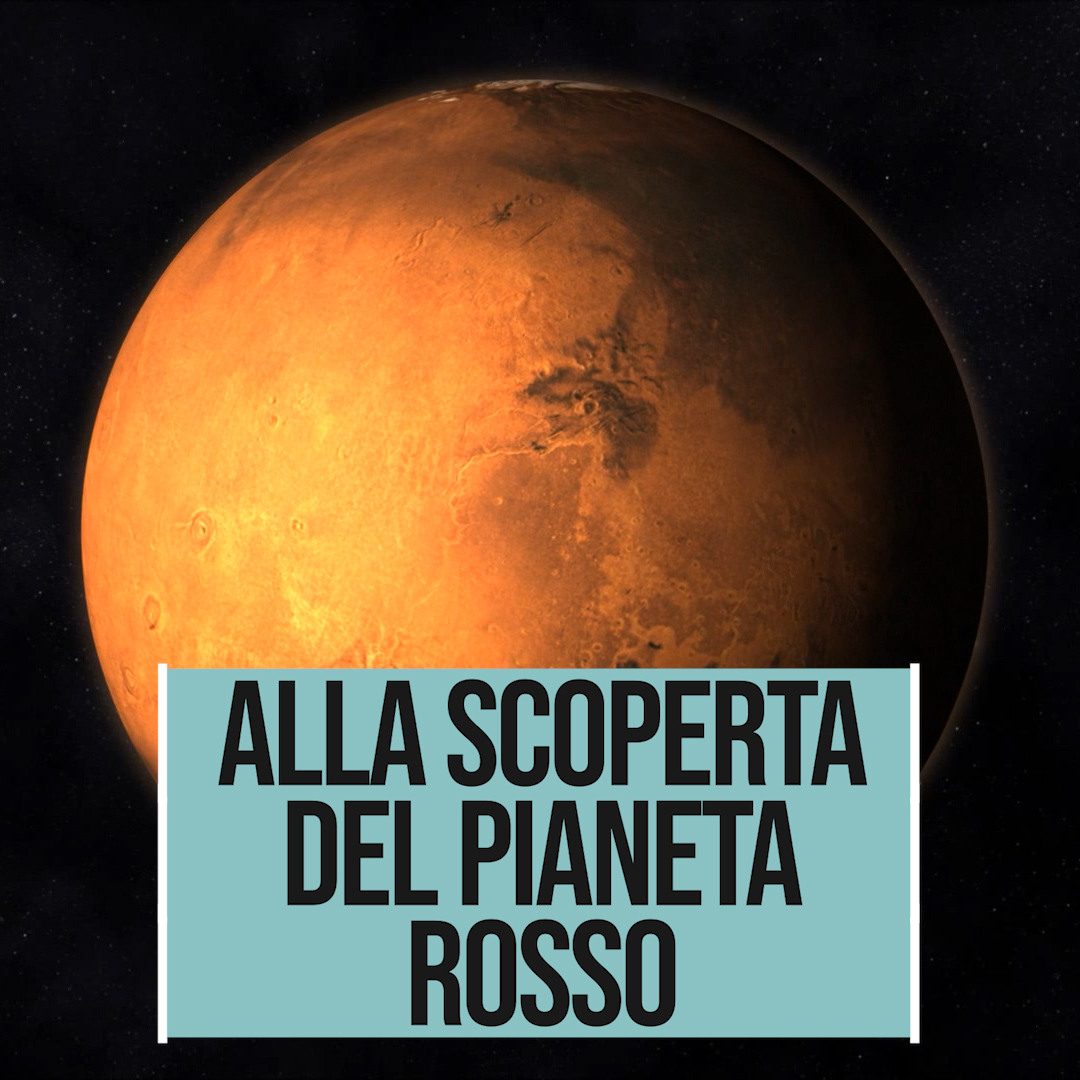