The world of investment at the time of Covid-19

The world of investments and startups is one of the engines of the economy and innovation worldwide. To understand how it changes and how it will change following the Covid-19 emergency, we talked to Fabrice Grinda Co-Founder of FJ Labs and serial angel investor in a new episode of "20 minutes from the future". 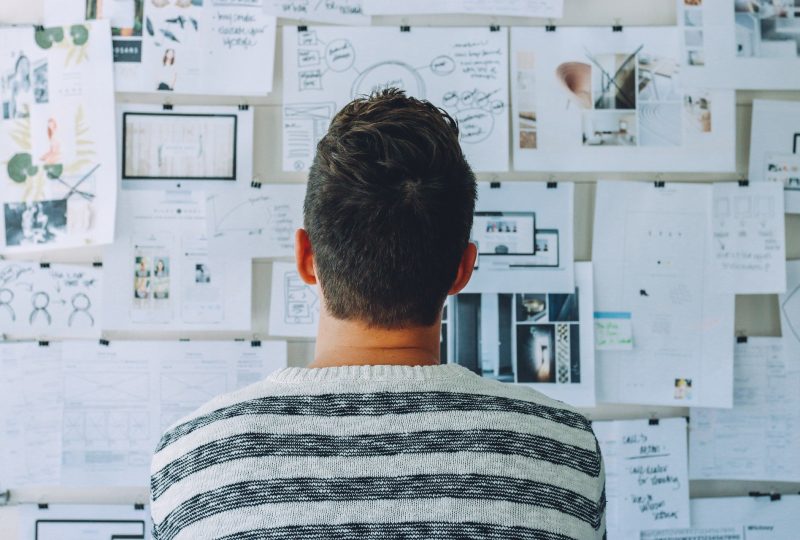 With over 600 startups financed and an extraordinary vision, Fabrice Grinda is an angel investor of international caliber who has been able to read the trend of the markets to invest, in unsuspected times, in startups that are now big companies, such as Alibaba, BlaBlaCar , Dropbox and many more. Just to better understand what the world of startups and investments will be in this period of great changes due to the new coronavirus, Andrea Dusi, president of Impactscool, interviewed Grinda in live streaming in our “20 minutes from the future” format.

The role of startups. What should have been done to avoid the health emergency and what startups and investors can do now to help manage it? According to Grinda, the task of the companies is linked to the world of work, their task, in fact, would be to “accelerate the trend towards remote work, towards the creation of distributed teams and allow people to continue working in this environment. In terms of what we can do in the services – continues Grinda – […] we are facing a technological revolution, therefore (we have to ed.) continue to invest and finance this future of tomorrow. ” According to Grinda, in fact, this is the best time to found a startup.

The Italian issue. Despite the huge number of startups that Fabrice Grinda has financed, only two are Italian, hers is obviously not a personal choice but is dictated by the startup ecosystem in our country. “There are several reasons (why you don’t invest much in Italy, editor’s note), one, of course, is the flow of business, we don’t get any proposals from Italy that we find interesting […]. The second problem is structural, relative to the country, it is really difficult to obtain financing in Italy. […] Finally – concludes the entrepreneur – it is not easy to scale up in Italy, there are too many rules, too many laws, everything should be online and not require a lot of paperwork “.