After many news and speculations, the fragmented and complex world of Blockchain begins to take shape through business collaborations, pilot projects and international agreements. 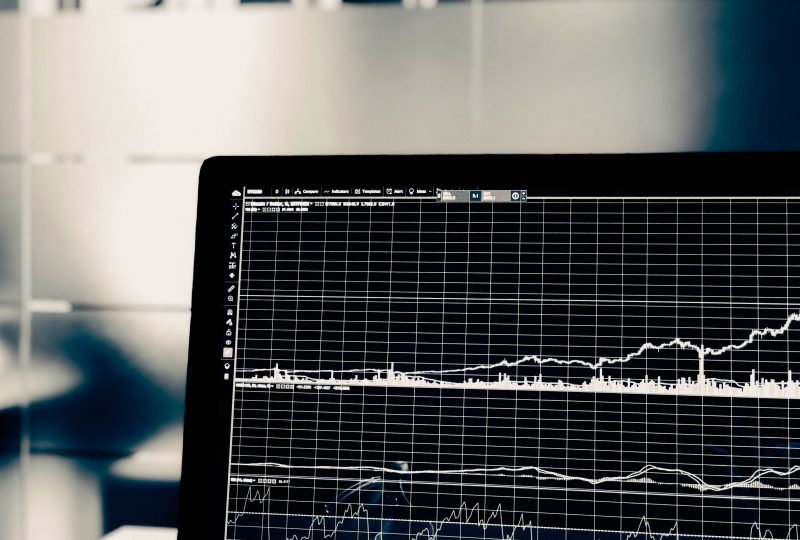 In recent times there has been much talk about the blockchain, mainly as a shadow theme of the famous bitcoin; but it is precisely the revolutionary technology that has among its potential applications distribution chain management, IoT, electronic voting and healthcare. The peculiarities of this technology make it extremely versatile and flexible but also very complex both in terms of operational implementation and legal framework.

Beyond an initial reticence of companies and institutions, there are many private and public initiatives regarding blockchain today, although these are mostly experimental projects.

According to data from the “Blockchain for business” report by Casaleggio Associati, released in mid-November in 2017, the global blockchain market reached 339.5 million dollars with a forecast for 2021 at 2.3 billion2.

The predominance of applications in the financial sector is clear, with an incidence of 60.5%, in second place but the manufacturing sector with a 17.6% share. It is estimated that other sectors that in the coming years will see widespread use of “distributed registers” are the media and communications sector and the public sector.

To attract the company’s investments is the versatility of the instrument that can bring significant economic benefits, but not only that: reduction of infrastructure costs, traceability and transparency, increase in revenue, risk reduction, creation of new business opportunities and possibility of being more focused on the client.

The market that has invested most in blockchain solutions is the US and is estimated to reach $4.2 billion in 2022. While Europe, the second geographic area for investment, could go from $400 million in 2017 to 3,5 billion in 2022.

Interesting data regarding income generated by products and services provided through blockchain, which by 2027 could correspond to 10% of world GDP.

The greater degree of maturity of this technology, as expressed in the reports, is certainly in the financial sector. Where organizations such as “R3” have been formed, an international consortium of over one hundred banks aimed at the study and implementation of projects based on Distributed Ledger Technologies (DLT), i.e. those technologies that like blockchain allow to distribute data control between multiple subjects. Also in Italy some banks are starting to study the use of blockchain for concrete applications. These include Intesa Sanpaolo, which, as confirmed by the head of the fintech management section, together with other foreign institutions, is ready to test new methods to make interbank transactions more efficient and transparent.

But it is not just companies that take the first steps towards applying the Blockchain in a concrete way. The European Union, in the framework of the Horizon 2020 program, in fact launched “Blockchains for social good” in June, an open call to everyone for a year. The award offers five prizes worth one million euros each, which will be awarded to projects that will best reconcile the technology in question with a positive social function such as collaborative economy initiatives, participatory democracy or fair-trade development.

Another European initiative is the joint declaration on the development of the Blockchain which also signed Italy, together with the other Southern European countries meeting in MED7, Italy, Spain, France, Malta, Cyprus, Greece and Portugal.

In the document signed at a recent meeting of the Eurogroup in Brussels a declaration of awareness about the potential of the instrument and of intent on a collaboration aimed at the application of the same. In addition to the commitment to follow up the appointment with research and sharing of best practices to be adopted.