Nasa is planning to use its space suits 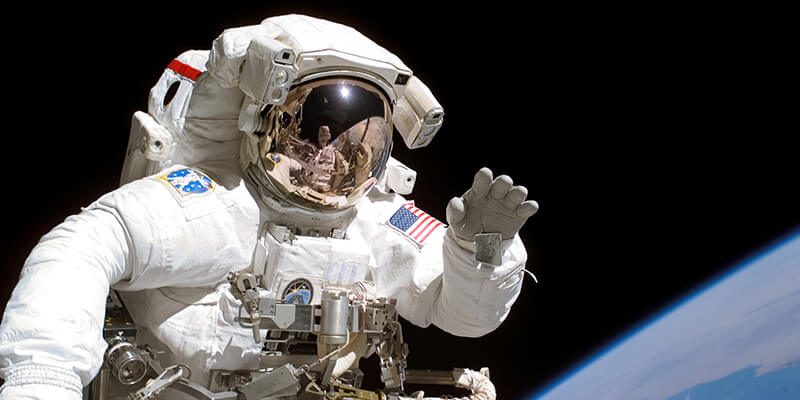 The International Space Station will operate until 2024, at least; but Nasa’s old space suits were never meant to be used on the ISS, let alone support an extended mission. Now, Nasa is laying out plans to keep the suits working for the next seven years, at least. Earlier this year, the US Congress passed the Nasa Transition Authorization Act. As part of this act, Nasa was instructed to provide a detailed plan for how it expects to manage the remaining space suits for operations on the International Space Station until 2024 but the report from Congress expressed concern over the performance of the remaining suits. At first they were supposed to have a lifetime of 15 years, but in 1993 this lifetime was extended so the suits could be used for space walks on the space station – a completely different purpose to what they were designed for. Since then, components have been replaced and the suits have been refurbished, but they are still in use now.

A collective of artists used a Boston Dynamics robot to...

Extreme weather events and climate crisis: here is the map