In the future of cloud, Amazon sees Milan

In 2020, Milan will be the new “region” for the cloud services: this represent a thrust to the Italian companies and a challenge for Amazon for necessary guarantees. 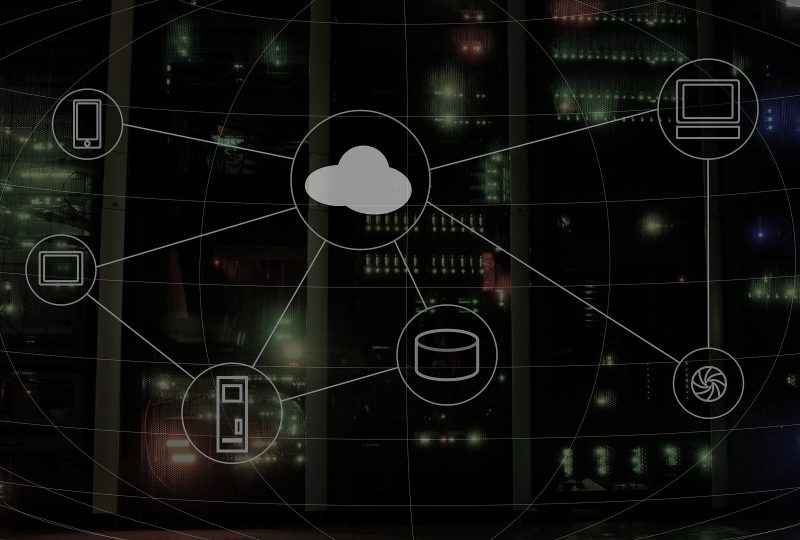 Amazon looks with increasing interest in Europe. The demonstration comes from the annual appointment of Amazon Web Service Summit in Milan, which was held on March 12. At the event, in which more than 4.000 people participated, the US Company presented his services and showed his vision for the on-demand cloud’s future. Italy, with Milan, could play a key role.

Milan will be a new region. Last year, the new had been anticipated, but it wasn’t official. During the summit, Marco Argenti, the “Vice President Technology” for Amazon Web Services confirmed that Milan would be the new region for cloud service.
The manager underlined that the Italian economy, composed by more or less 3 million small and medium enterprises that represent 98% of Italian companies, must face the digital transformation to remain competitive, putting customer needs at the centre of research for innovation.
Therefore, it is necessary to have the right tools to turn ideas into reality. As they say in Seattle: “The right tool for the right job”.

The investment in Italy, according to Amazon, will give companies the possibility of not compromising in terms of latency on the services offered, which can lead to a loss of competitiveness. With Milan as a new local region in the area, Amazon promises to break down the barriers to entry into the cloud for many other Italian companies.

What are the impacts? Italian companies will be able to rely on an infrastructure geographically located within our territory, with all the advantages it brings in terms of performance, latency and speed, features necessary for industrial applications of artificial intelligence, machine learning and the Internet of things. Italian companies with a need for data independence, while maintaining localization in the national territory, will be able to store their data directly in their own country. At the same time, Amazon will have to be able to guarantee complete control over the location of information in the Italian territory for those who choose Milan as a “region”. Furthermore, for applications that must comply with the latest regulations regarding data privacy and confidentiality, Amazon will have to provide the highest levels of security, compliance and data protection.

The global infrastructure of Amazon Web Service. Milan will be the sixth region in Europe together with those already existing in France, Germany, Ireland, the United Kingdom and Sweden.
The regions provide multiple physically separate and isolated zones of availability, connected through highly redundant high-speed networks, to have low latency. The objective is also to guarantee data security in the event of disasters. Availability zones offer companies an effective way to design and execute applications and databases, increasing availability, fault tolerance and scalability.

Cloud growth. Amazon’s trajectory for the cloud is proof of the momentum because the ecosystem in which it operates is generating explosive growth: a business of about 30 billion dollars, an unpredictable pace 13 years ago when Amazon began to propose itself as a provider of cloud services. For companies, the objective is to invest more and more.  Amazon can act, through cloud services, as a competitiveness accelerator. A few years ago companies, not just those closely linked to the world of computing, wondered whether to invest in the cloud, today what they ask is how they can migrate in the simplest and fastest way.

In conclusion, if the challenges of Italian companies will be played on competencies, those of Amazon for cloud services will have to converge not only on performance and reliability but also on data guarantees, on the certainty of localization and on security so that the game turns out to be a winner for all the actors involved.