Rome Call for AI Ethics: what the manifesto for ethics in artificial intelligence contains 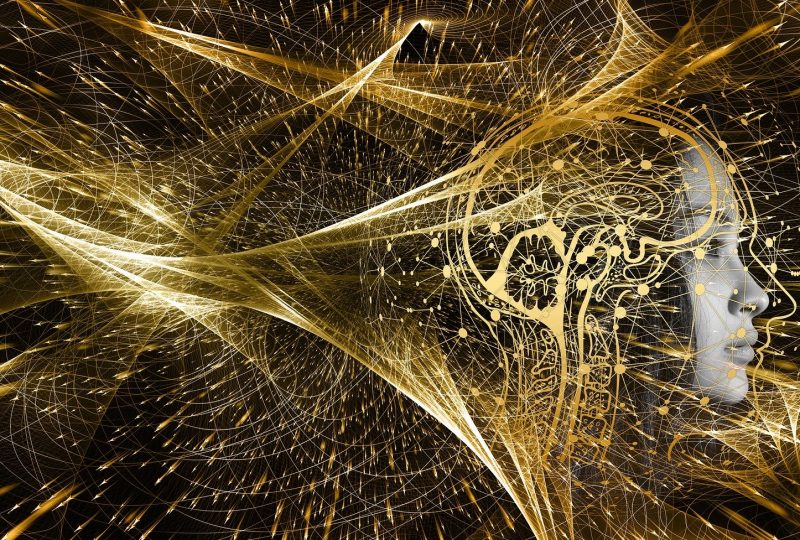 In line with the global debate on ethics and artificial intelligence in recent years, a document was signed at the Vatican on 28 February which emphasizes the ethical aspects of artificial intelligence and which places another piece at the basis of regulation. The manifesto was signed by Paola Pisano, Minister for Technological Innovation, by Monsignor Vincenzo Paglia, president of the Pontifical Academy for Life, by the general director of Fao Dongyu Qu and by the presidency bodies of Microsoft and IBM. David Sassoli, president of the European Parliament, was also present at the event, highlighting the European address on Artificial Intelligence testified, among other things, by a white paper of the European Commission of last February 19 which describes the European approach based on trust.

The manifesto emphasizes the centrality of man, humanity and the environment intended as a “common home” to be safeguarded. Artificial intelligence must be developed according to criteria that respect and guarantee the dignity of all human beings, taking into account the needs of those who are the most vulnerable. The goal is not only to guarantee inclusion, but also to expand those areas of freedom that could be threatened by algorithmic conditioning. For this reason we speak of Algoretics: ethics of algorithms, increasingly necessary since it is not possible to believe that scientific and technological progress is an ethically neutral phenomenon that aims only at growth and economic development.

Now more than ever, the document still highlights, we must guarantee a perspective in which Artificial Intelligence is not developed only with a technological focus but must have the good of humanity and the environment at its center: a common good inextricably connected and shared between planet and human beings. In other words, a vision in which people and the environment are at the center of development. It is time to start preparing for an increasingly technological future in which “thinking machines” will play an even more important role in the life of human beings. A future in which it will be necessary to affirm a technological progress linked to ethical integrity.

The document aims to achieve objectives on the ethics, education and rights front.

“AI is destined to bring an important impact on our lives – explains Fabio Moioli, Director of the Enterprise Services Division of Microsoft Italy – but it depends on us whether this impact will be truly positive. It is important that bodies, organizations, associations and institutions dialogue and engage in a joint text to define guidelines, a commitment that makes it clear how artificial intelligence is already important today and how much more it will be in the future. Within the document there is an important focus on training: it is essential to know the technologies to make them increasingly accessible and democratic. To do this, training and education cannot be ignored, to guarantee equality and limit the creation of social gaps as much as possible “.

Ethics. On an ethical level, in full convergence with the universal declaration of human rights, artificial intelligence systems must be conceived, designed and implemented to empower, serve and protect human beings and the environment in which they live. This fundamental perspective must be translated into a commitment to create, and improve, social and personal conditions that allow both groups and individual members to fully engage and express themselves. In order for technological progress to align with humanity’s true progress and respect for the planet, it must meet three requirements: it must include every human being, without discriminating; it must have the good of humanity and the good of every human being at the center; finally, he must never lose sight of the care of our “common home”.

Instruction. The impact of the transformations that artificial intelligence will cause in society, at work and in education will have to bring a revision of school curricula and de facto apply the principle that no one should be left behind by promoting lifelong learning. In the education sector, reforms are needed to set high standards and targets to improve not only individual but also collective outcomes. The main objective must be to raise awareness not only about opportunities but also about risks and critical issues from the point of view of social inclusion and individual respect.

Rights. But it is in terms of rights that the document seeks its true mission. In order for AI to function as a tool for the good of humanity and the planet, human rights must be protected and guaranteed by keeping them at the center of public debate. If new forms of automation, cognitive automation are put into production, responsibility and awareness will be necessary. In particular, it will be essential to consider forms of transparency, clarifying what data is used and the decision criteria of the algorithmic agents on which artificial intelligence is based, in an understandable way and clarifying its aims and objectives.

Some forms of artificial intelligence, such as facial recognition, the planning of work activities, the automatic organization of work, risk being highly discriminatory violating human rights.

Therefore the application of artificial intelligence must be developed following the principles of:

These guidelines are not very different from those that Big Tech Companies propose to adopt in the development of their services. They are also in line with what the European Union is defining to adapt to companies that develop artificial intelligence. But if on the one hand, companies want to protect technological positions and the image of their services, using ethical leverage as an attractive factor, on the other hand, the European Union aims to ensure that technological development is not driven only by commercial interests. and only by those who have the necessary data generated by users. As a point of convergence, the Vatican poses the ethical question as a “conditio sine qua non” for a fair development that cannot be used against human, individual and collective well-being.