Advertising revolution, how we will value our personal data in the future

What if the advertising was custom-made, on a voluntary basis and paid us to see it? With regulatory innovation and technology there is room for new and more effective advertising models 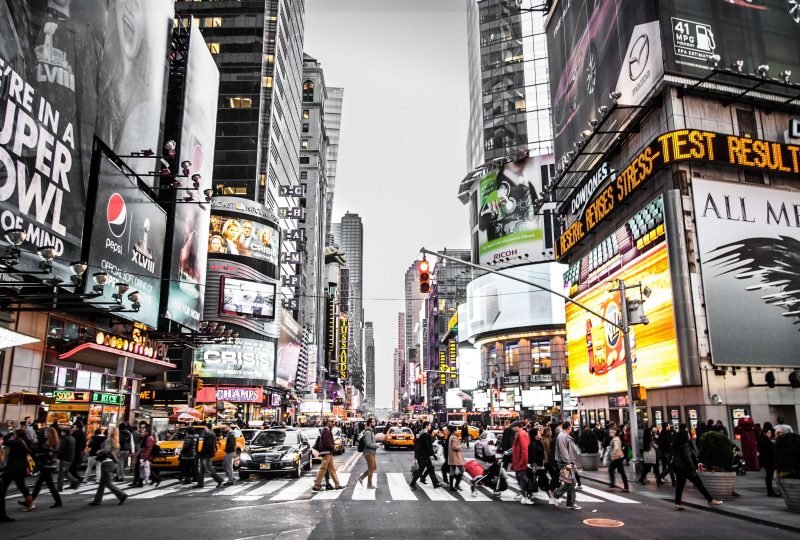 Advertising is one of the most hated marketing activities by consumers, but at the same time, it is increasingly fundamental for the global information and functional industry for trade. Even this activity, as always, almost every aspect of our daily life, it is destined to change according to the order imposed by technological evolution. The explosion of the Internet in the early 2000s and subsequently that of smartphones has created the conditions for a first strong revolution in the advertising world, that of “online advertising”, a new channel that is cheaper and more accurate than according to the Advertising Expenditure Forecasts of Zenith, will represent 52% of global advertising spending in 2021. But how efficient are today’s advertising dynamics?

The limits of online advertising. Although it represents a huge step forward compared to traditional advertising in terms of burdensome and user profiling possibilities, today’s online advertising presents a series of critical issues that tend to make it less efficient. One of these is the invasiveness of the ads, which are often very numerous, a factor that lowers the user’s interest rate and increases the loading time for web pages weighed down by images, videos, and advertising GIFs. Furthermore, the phenomenon of “malvertising” (from malicious and advertising) consists of spreading computer viruses through the placement of misleading advertisements. Finally, the payment system itself encourages the phenomenon of clickbait content, without adequately rewarding the content creator. It is not difficult to understand, therefore, the reasons for the annoyance that we often perceive with regard to internet advertising, but today’s is only an early stage of its evolution. The project behind the BAT cryptocurrency and that born from the new European regulation on privacy, Weople, promise important changes in the sign of a more efficient and effective system.

Brave: the search engine with its own cryptocurrency. The development and dissemination of blockchain technology (which we have explained in this article) inspired Brendan Eich, the inventor of JavaScript and co-founder of the Mozilla project, to create Brave, a new search engine with its own innovative coin-based advertising system BAT (basic attention token) a new cryptocurrency that is used for payments within the same. First of all, the Brave browser has incorporated some important privacy features, such as an internal feature capable of blocking advertising and anti-tracking of online activities. But the real novelty lies in the possibility, on a voluntary basis, to access the “Brave rewards” system that allows you to earn for the display of advertisements: these are non-invasive ads presented separately from the web pages visited and that keep the data of the user. The system allows you to check the number of ads shown by delivering to the user 70% of the price paid by the advertiser (the advertiser) to Brave. It is also possible to anonymously support web pages, magazines or content creators in general by giving them a part of your own BAT. Today the BAT cryptocurrency is exchangeable with euros or other currencies through the major exchanges with a change of about € 0.25 each.

Weople, the web users’ union. But innovation is not driven solely by new technologies: it is often triggered by legislation, hence by new developments in the field of law. This is the case of Weople, the first “bank” to protect and recover value from their personal data, founded by Silvio Siliprandi shortly after the approval of the EU Regulation 2016/679, known as GDPR. Among the various innovations introduced by the GDPR, General Data Protection Regulation, there is the “portability of data”, for the first time we have the right to request copies of our data to the website management companies and to review the permissions granted, for example denying consent to the transfer of data to third parties. The startup Weople, on the basis of this element of the new legislation, presents itself as a space where to store these data and allow us to maintain control. We could define it as a sort of “syndicate” of web surfers that allows them to exercise the rights sanctioned by the GDPR for free, interfacing in their place with the companies present on the network. On behalf of its users and applying Article 20 of the GDPR, it asks the Internet giants and IT