G20: France will propose a discussion about bitcoins 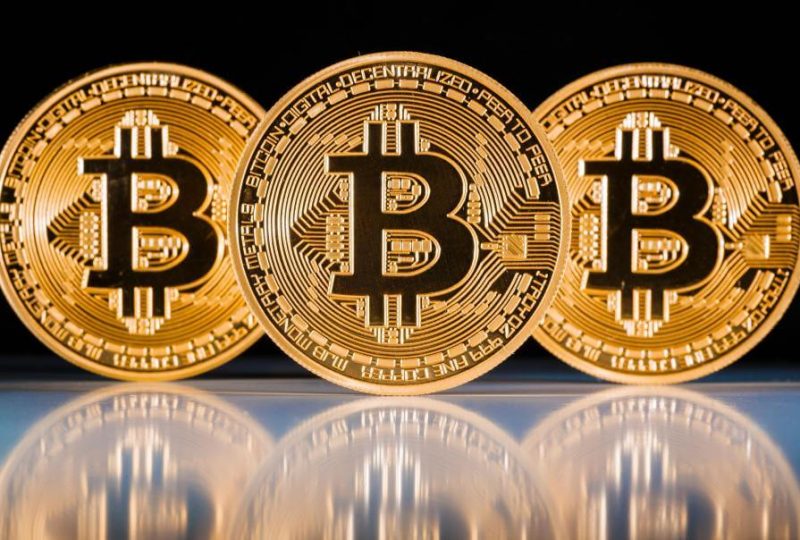 “I am going to propose to the next G20 president, Argentina, that at the G20 summit in April we have a discussion all together on the question of bitcoin,” Le Maire told French news channel LCI. “There is evidently a risk of speculation. We need to consider and examine this and see how (…) with all the other G20 members we can regulate bitcoin.” Bitcoin’s prices have risen more than 1,700 percent since the start of the year, triggering worries that the market is a bubble that could burst in spectacular fashion. European Union states and legislators agreed on Friday on stricter rules to prevent money laundering and terrorism financing on exchange platforms for bitcoin and other virtual currencies.