From the algorithm to avoid delays to biohacking: how technologies change public transport 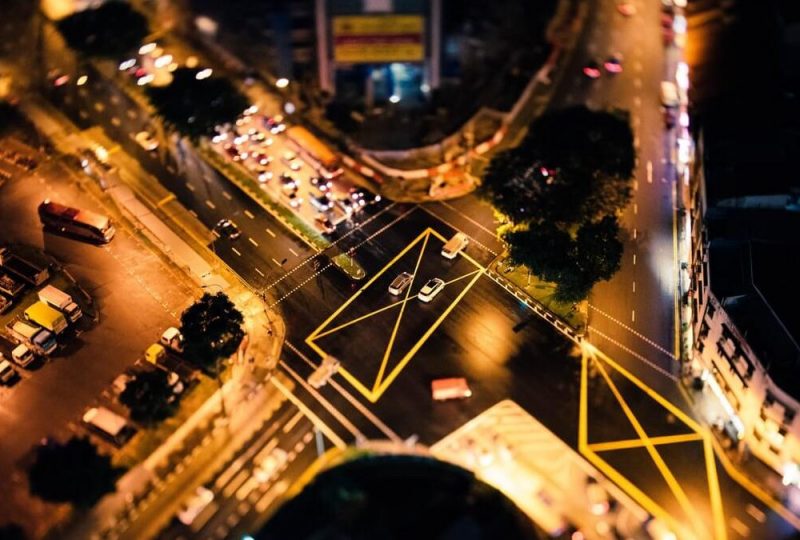 According to the World Health Organization, 9 people out of 10 in the world breathe polluted air and about 7 million a year die due to this cause. Although in recent years we saw some encouraging signs, thanks also to an ever-increasing spread of renewable energy, the air situation of our planet remains worrying.

Vehicles and the transport sector in general are among the main sources of pollution; and the causes are many: citizens’ habits, who struggle to leave their cars in the garage, a lack of cycle paths in our cities, the absence or inefficiency of car sharing services and, finally, the malfunction of public transport. In Italy, delays, obsolete vehicles and an offer that is not always up to date make it difficult to keep up with other European countries. But technology could lend a hand to the entire industry, offering not only new zero-emission buses, but also technologies that can significantly improve services.

An algorithm can save us from delays.

Continuous delays are also included in the limits of the public transport network (and not only the Italian one). How many times, for example, have we been waiting for our bus for tens of minutes  just for seeing two of them arrive at the same precise moment? The phenomenon is known as “bus bunching”, and could be solved by monitoring routes and giving real-time instructions to drivers. This is why a team of researchers at Pennsylvania State University is studying a solution to this problem, combining bus location with control algorithms. The “bunching bus” phenomenon, according to the research, is caused by some “path accidents” of the vehicles in their daily journey, which provoke a chain reaction. For a bus, in fact, it is impossible to recover the delay: if it arrives later than expected at the stop, the number of passengers waiting will increase. This slows the bus down further, while accelerating the following vehicle which will have a lighter load and will reach its destination sooner than expected. This results in a longer waiting time for users and a greater risk that buses will arrive at the same time as the bus stops.

The strategy developed by the US researchers connects, figuratively, buses with rubber bands: the algorithms, in fact, can be used to provide instructions to drivers, inviting them to slow down or to speed up in case of need, in order to avoid groupings.

It must have happened at least once to everyone who has ever taken a bus or a train: once you are on board or in front of the turnstiles, you realize you left your ticket home. And at that point you are forced to queue at the ticket office, to avoid to pay a hefty fine. But in the near future this risk could be averted thanks to biohacking. In Sydney, the biohacker Meow-Ludo Disco Meow-Meow, in August 2017, was fined $220 by a public transport controller in the Australian city because he didn’t have a ticket. In reality, though, the man had a regular subscription but could not exhibit it, because implanted it under the skin, and so decided to appeal. His battle ended in June, with a sentence destined to make history: the judge, in fact, revoked the fine to the biohacker, recognizing the validity of his subscription and, in some way, his status as a “cyborg”. The man will be forced to pay the roughly $1,000 in legal fees, but he saw the sentence as a real personal victory, dedicated to all biohackers in the world.

Giants like Uber and Tesla are already dreaming and testing autonomous cars, but also Ratp, the public transport company in Paris, is investing in this technology. In fact, an electric and fully autonomous shuttle has been activated in the French capital, covering the journey between the underground station and the public park east of the city. The vehicle is equipped with sensors able to perceive every type of movement, even the fall of a leaf. The experiment, as wrote the newspaper Le Monde, allows both to test the safety of the new system and to understand how the public approaches a vehicle without a driver. The shuttle, produced by the French company Easymile, has six seats and is open for free from Friday to Sunday, from 10.00 am to 8.00 pm.

The French company is not new to this type of test: in 2016 on the Charles de Gaulle bridge, in fact, had been made available another small bus autonomous. The vehicle had been used by over 30 thousand travelers: a real success, that prompted the company to replicate the experiment, while waiting for the technology and the right security guarantees to propose autonomous buses even for longer and more complex sections.

Perhaps we are really at the dawn of a revolution in public transport, which could be welcomed with great enthusiasm not only by the citizens but also by our planet.