UK’s trains could be running on solar power by 2020 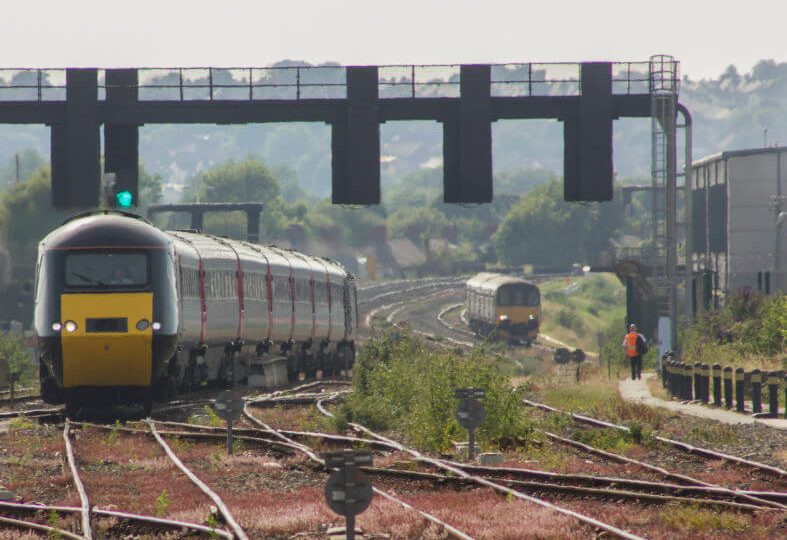 If you live south of London, chances are your train journey could soon be powered by solar energy. Well, sort of. New research by Imperial College and green energy charity 10:10, has found that solar energy could supply ten per cent of the power needed to fuel the UK’s DC-powered rail routes. The Riding Sunbeams report argues that this can be achieved at a cheaper rate than if the network were fuelled by normal electricity supplies as solar would bypass the national grid and avoid subsidiary costs. According to the report, 15 per cent of the train networks across Kent, East Sussex and West Sussex could be powered by track-connected solar PV arrays and companies could save £4.5 million a year.