Uber accused of espionage by Waymo 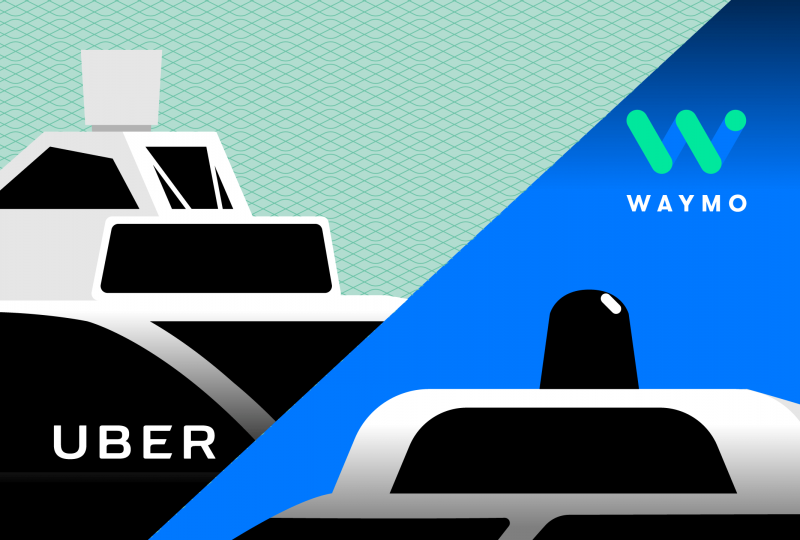 The $1.86 billion legal battle between ride-hailing giant Uber and Alphabet’s self-driving unit Waymo reached a pivotal moment on December 15th as the judge in the case released a damning letter based on the account of a former Uber employee. The letter alleges that a special division within Uber was responsible for acts of corporate espionage, the theft of trade secrets, the bribery of foreign officials and various means of unlawful surveillance. The “Jacobs letter” was written by the attorney for Richard Jacobs, who previously worked as Uber’s manager of global intelligence before being fired in April. The highly detailed account brings about accusations of systematic illegal activity inside Uber’s Strategic Services Group (SSG) which allegedly sought to surface other companies’ trade secrets through eavesdropping and data collection. The letter alleges that some of the information gathered was relayed to then-CEO Travis Kalanick.