Discovering the materials of the future: from graphene to new plastic materials

Research is focusing on the study of new materials, which can satisfy particular needs and face increasingly ambitious technological and environmental challenges 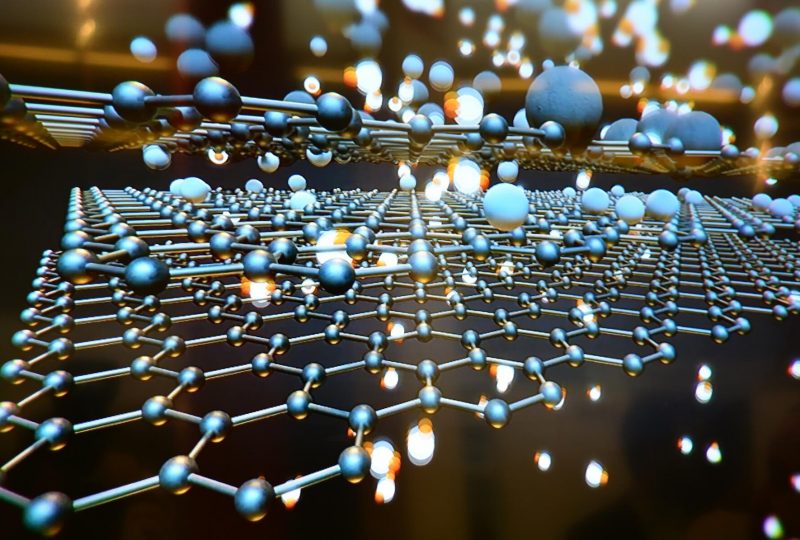 A group of researchers from the University of Bologna has succeeded in synthesizing a new biomaterial, based on calcium carbonate and enriched with magnetic nano-particles, exploiting the natural characteristics of a unicellular marine organism, the Amphistrigina lessoni foraminifera. This is only the most recent discovery in this field: that of new materials, in fact, is a particularly active field of study, in which they are investing not only academic institutions but also companies.

Biomaterials and bio-inspired ones. That synthesized by the scholars of the University of Bologna is a natural material, whose creation processes were unknown until now. The research, which made it possible to exploit processes that occur in nature, could also be replicated on other organisms and with other “ingredients”, thus giving rise to infinite possibilities for the synthesis of new materials. In other cases, instead, nature inspires scientists in the search for new solutions: a team from the University of Pennsylvania, for example, would have developed an adhesive with a strong and at the same time reversible seal, following the path traced by the snails: these, in fact, are able to anchor to any surface thanks to epiphragm, a slimy membrane found around the opening of their shells. Thanks to a material called PHEMA, the researchers were able to replicate the characteristics of the epiphragm, creating a substance capable of creating a very resistant weld and, at the same time, reversible with the simple addition of water.

Materials serving technology. Some technological innovations require significant efforts also in terms of materials: superconductivity, resistance, flexibility are key features. Precisely for this reason, graphene, a monoatomic layer of carbon atoms, which can boast the mechanical strength of the diamond and the flexibility of plastic, has earned a place of honor in the list of materials of the future. His discovery earned the 2010 Nobel Prize in physics for his discoverers, Andrej Gejm and Konstantin Novosëlov of the University of Manchester, but continues today to be talked about: in fact, the news of one study, published in Nature Physics and conducted by researchers at Brown and Columbia universities, which attributes to graphene a new “superpower“, which could be important in the research and development of quantum computers.

Tradition too, however, can inspire the creation of new materials: a study by Washington University has developed a metamaterial based on origami, the ancient Japanese art of folding paper, capable of dampening shocks. The particular structure, a sequence of “cells”, is deformed and transmits the impact to the subsequent cells so efficiently that before it arrives at the bottom it has practically been canceled. It could be the basis of the drone, rocket and car impact absorption systems of the future.

It also calls for the environment. To face the climatic emergency we need effective and permanent solutions: one of these is certainly linked to the search for a substitute for plastic. In this direction goes the study of the U.S. Department of Energy’s Lawrence Berkeley National Laboratory, which developed a new type of plastic, called PDK. One of the main problems of normally used plastic, in fact, is its limited recyclability: the research may have synthesized a plastic material capable of being recycled indefinitely. But even in the renewable energy sector materials have and will have a leading role: finding systems to store more and more energy and spread it quickly, for example, is one of the most urgent goals to face the climate crisis. The challenges we have of there are many fronts for the near future but we have powerful new allies to deal with them: new, surprising, materials.

The International Space Station had to dodge an orbiting debris

Medicine: the future is tech

Technological and connected: this is how tomorrow’s medicine looks like....

The hydrogen future of aircraft

A (dis)connected future: reflecting today on the internet of tomorrow

The Internet in the future will have to be increasingly...