Africtivistes: the African revolution that starts from the web

For three years a group of courageous activists have been challenging the rules of the web to bring a new concept of democracy to the countries of the African continent. How is the revolution of the "African pioneers of the social web"? 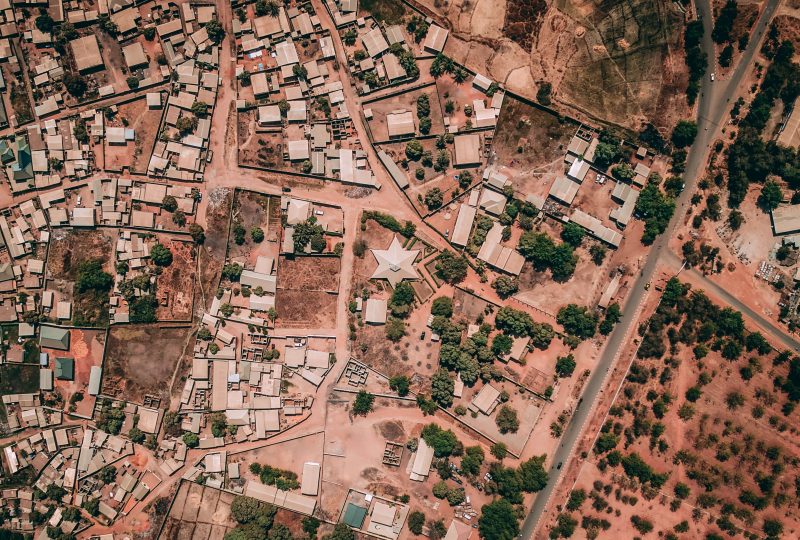 Africtivistes, the blogger network presented to the world with a summit in Dakar in December 2015 that brings together cyberactivists from 35 states around the continent, kicked off three years ago and is the first of its kind in Africa. Participatory democracy, active citizenship, electoral transparency and civic engagement are the keywords of the project. “The richness of our generation is that we are half digital individuals: we are a bit real, a bit virtual. But our virtual part is becoming more real than the real part. This is because we spend more and more time on the internet, most of our actions take place online”, Cheikh Fall, a 35-year-old Senegalese man, recently explained in an interview for Internazionale. Known on the Internet with the pseudonym cyper007, Fall has a following of about 60 thousand people on Twitter and is one of the founders of Africtivistes. He had already made himself known in the African blogosphere a few years ago when he created the campaign #sunu2012, a system that allowed the citizens to monitor the Senegalese elections.

To renew their commitment to the cause and to redefine its boundaries, these “African pioneers of the social web”, as defined by the same Fall, gathered for a second summit, on 22 and 23 June in Ouagadougou, capital of Burkina Faso: a crowd of more than 200 activists from all over Africa, but also from Haiti and Spain, gathered. The outcome, according to the participants, was positive, especially with regard to relations with the authorities: if up to a very recent past the activists were strongly opposed by the governments of the different countries, now things are slowly improving. Of course, the road is still long, as Fall explains: “At the time some of our people were in prison and several participants, when returned home after the forum, were persecuted and forced into exile. In Ouagadougou, on the other hand, the inaugural ceremony was even presided over by President Burkinabé Roch Marc Christian Kaboré”.

In the meantime, however, the activists have understood what are the issues to put at the center of the debate: political corruption and transparency in the elections are certainly very felt in every corner of the continent, and thanks to the internet young people are finding a voice to ask to their political representatives a greater responsibility and awareness of the real needs of citizens.
The challenge, then, is to find appropriate political interlocutors among the ranks of those who populate the blogosphere of the African continent. With this goal, the Africtivistes network has created a free digital training tool for web users, communicators, journalists and bloggers. The project, called Afrique Media Cybersécurité, has so far involved about 500 people in 10 West African countries: the goal is to equip the participants with the knowledge and tools of computer security needed to make the best use of new technologies and to succeed in circumventing the complaint. “We have chosen to be on the side of the people. If our activity as bloggers is taken by governments as a political opposition when, in reality, we do not do active politics, then it means that there is a problem”.

Perhaps it is premature to think of a revolution in African countries carried out by Facebook posts, but it is undeniable that this new wave of cybernetic activism in the African blogosphere has a huge potential: “Citizens used to need a leader that represented them to make their voice heard, but today things are different.” – continues Fall – “Even a peanut seller can take a picture and mount a cause around it that turns viral on social media”.

Reinventing a future for Africa, and starting from the tools that the revolution is making available to everyone, is the task of the youngest, according to Fall: “Otherwise it will happen as during the industrial revolution: in Africa we have been watching others and today we have precious minerals that we cannot exploit for our well-being. Today we are not able to build a plane, or an airport, because at that time we did not acquire the necessary skills, leaving it to others and remaining simple users and consumers”.