Summer of the future: space tourism is getting closer and closer

While we look forward to our stays on Mars, as soon as next year space travels could be a reality: a new idea for the summer 2019? 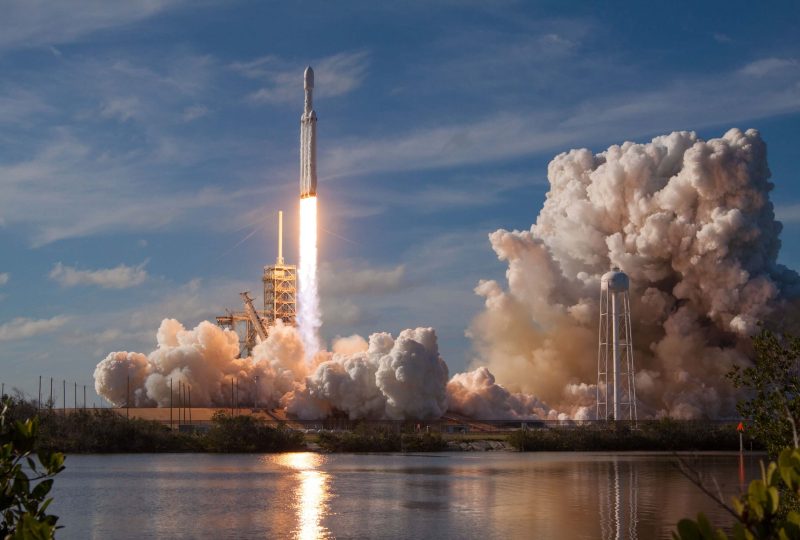 No more exotic locations, crystal clear sea or cities rich in history and art. Within a few years, the most popular destination for travellers from all over the world for summer holidays could be space. Already by the end of 2019, the Blue Origin of Jeff Bezos and the Virgin Galactic of Richard Branson will bring their first passengers into orbit. It will be exclusively, in the beginning, wealthy people (a round-trip ticket for the space today is around 250 thousand euros) but within a few years travel between the stars could be within everyone’s reach (or almost). For the first times, the routes will be short, but we can not rule out that they can turn into real holidays: how many of you would be interested in a week-long stay on the international space station or on some planet near ours?

What this space travel offers. Those reserved for tourists are sub-orbital flights: the lucky ones ready to take off already next year will fly over the Earth aboard rockets for a few minutes, at a height that is around 100 kilometers, a measure decidedly lower than that of the international space station, located about 400 kilometers from the land. Tourists, therefore, will have space’s sky above them, in all its darkness, while a breath-taking view of the curvature of the Earth will be under them.

The space journeys will also start from Italy. Puglia is synonymous with the sea, sun and good Mediterranean cuisine, but soon it will also be a reference point for space lovers. The area of Taranto-Grottaglie, in fact, will be the seat of the Virgin Galactic spaceport in Italy. Its implementation, which should be expected by 2020, has been confirmed by the Ministry of Infrastructure and Transport, following the completion of the process to identify the most suitable site by ENAC, the National Civil Aviation Authority. “Italy – said Roberto Battiston, president of ASI, the Italian Space Agency – is at the forefront of the new space economy, which will make the space accessible to an ever increasing number of people”.

Mars the next goal? After the discovery of liquid water on Mars, the Space X company of Elon Musk could soon aim to offer a new destination for our holidays. It is certainly not a mystery, in fact, that one of Musk’s objectives is the colonization of the red planet, but why not start from a stay of a few weeks? For now, it is only fantasy, but the recent discovery of the Italian team has certainly offered some more certainty about the potential hospitality of Mars, so much so that there are those who have already designed villages to print in 3D directly on the Martian soil. The initiative bears the signature of NASA which, in collaboration with Bradley University in Peoria, Illinois, has launched a competition in an attempt to stimulate the debate on the future of the building, in space but not only. The first place was won by Team Zopherus of Rogers, in Arkansas, who presented a modular village, designed to be 3D printed with materials extracted from the Martian soil and with the help of special Rovers. Could this really be the first (touristic) village of Mars?

The risks for the Earth. We are not worried about the budgets of the motorway network, the restaurants, and hotels or the terrestrial bathing establishments, but rather for the health of the entire planet. It is estimated, in fact, that a few minutes ride in space consumes as much as two American families in a year. Huge numbers that cannot leave indifferent.

Spatial tourism, so that it can spread to an ever greater extent and represent a real alternative for our holidays, must become more sustainable: from the economic point of view, of course, but also (and above all) environmental.