After the launch phase, from 15 April the legaltech platform presents a completely renewed design and a series of new services and partnerships 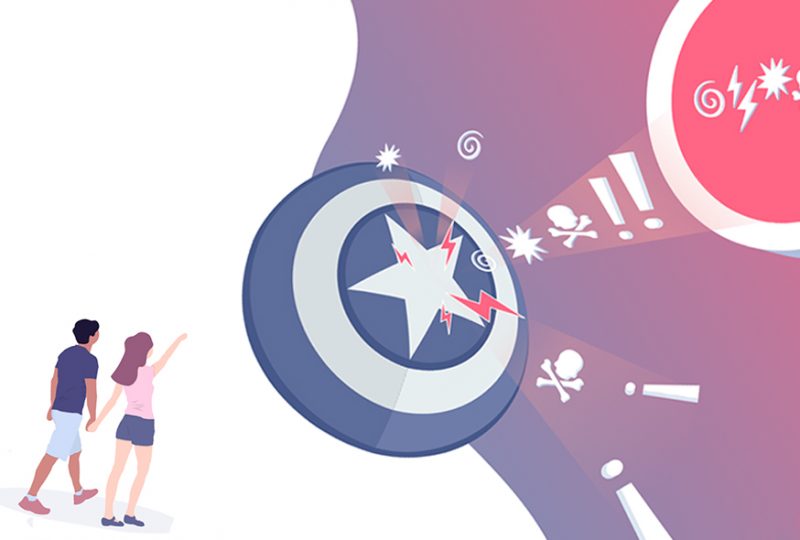 Defend the targets of hatred online by making access to all the actions necessary to legally respond to the attacks of the haters of which the user is a victim accessible directly on the web. This is the goal of Chi Odia Paga, the innovative startup with a social vocation launched in Milan in 2018, which has renewed its legaltech platform and now launches new services, partnerships and a social campaign.

The new services. By browsing on www.chiodiapaga.it it will be possible to access additional technical services to combat hatred online, such as the legalization of digital evidence, which will allow the forensic acquisition that can be used in court for the hatred conducted; the take-down, or the automatic removal or de-indexing of online offenses; and finally the digital warning, or the formal invitation to the hater not to continue in the offensive conduct, warning him of the consequences that may derive from his default.

These services are in addition to digital legal feedback, the first service made available to victims of hate crime online already during the beta phase, which allows you to know for free if the hatred behaviors of which you are a victim are legally punishable.

All this was made possible by the strengthening of the team with the entry of the new CTO, Francesco Grotta, who brings his decades of experience in the development of web technology solutions.

New partners. The legalization service was carried out thanks to the technical partnership signed exclusively by COP with Kopjra, the startup specializing in the protection of intellectual property and privacy on the Internet, and with the legal publisher Giuffrè Francis Lefebvre.
The methodological validity and usefulness of the legaltech services offered by Chi Odia Paga is further confirmed by the newly recognized patronage of the project by the Milan Bar Association.

“With the release of the official platform, a process of collaboration begins with the best players in the Italian legaltech ecosystem and dialogue with institutions – says Francesco Inguscio, founder and CEO of COP – in order to create the first integrated hate-fighting system online, which will continuously evolve in the coming months to become the reference solution to eradicate hatred from the Net thanks to the law “.

The new campaign: #NonDiffusioneOdio. The online launch of the new platform is accompanied by the social campaign #NonDiffusioneOdio, with which Chi Odia Paga appeals to the world of the web to share, in addition to the hashtag, the ad hoc vademecum created containing 5 tips to put a stop to the virality of the words that incite hatred.