Women and STEM: to fill the gender gap the road is still long 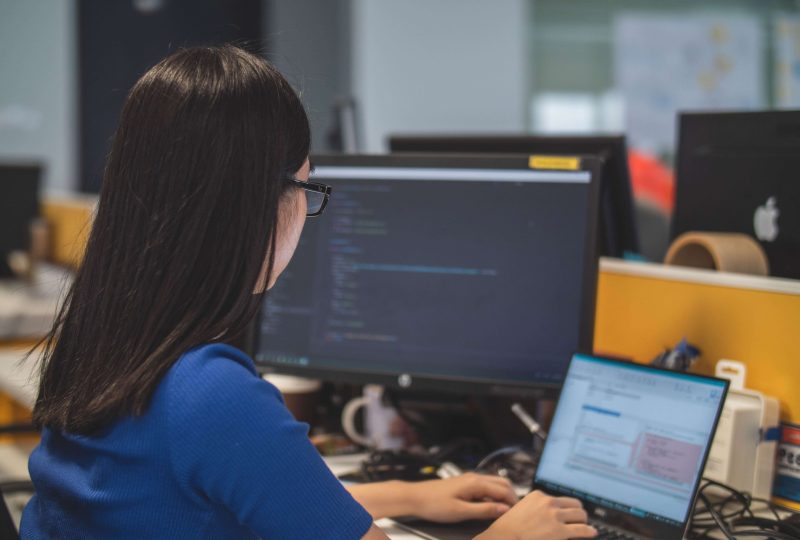 Only 28% of researchers in the world are women since they fall further when we move into the field of science subjects. These figures, released by the United Nations on the occasion of the World Day of Women and Girls in Science, find today a sad confirmation: according to a study, coordinated by the Allen Institute for Artificial Intelligence in Seattle, in the specific area of ​​computer science we can reach gender equality only between 118 years, in 2137. Moreover, if it is true that this sector will see a real boom in the coming years the problem could become increasingly significant.

The research. The study, published in preprint on arXiv, considered millions of papers produced from 1970 to 2018. Researchers considered almost 3 million articles in prestigious computer science journals and more than 11 million publications in the biomedical sector. To date, the level of female authors stands at 30%, against 70% of studies signed by men, and following the current growth trend – according to the research – we will succeed in filling this gender gap in the IT sector in 2137, between 118 years. The situation in the biomedical sector is less worrying, where the growth of jobs signed by women is greater and it is estimated that it will be possible to reach the same number of publications by 2050.

A problem that already begins with university orientation. According to the United Nations, despite women obtaining 57% of university degrees worldwide, only 35% of them graduate in STEM subjects (Science, Technology, Engineering and Mathematics). A worrying phenomenon, above all if we consider that these disciplines will be among the most enabling for the jobs of tomorrow. In the two-year period 2014-2016, according to UNESCO estimates, 30% of university students chose a path in scientific subjects. For some specializations, such as information technology, their percentage drops to 3%.

The Italian situation. In Italy, according to the Talents Venture Observatory, only 17.71% of women enrolled in university attend a STEM course. Although it may seem a low value, the data, which refers to the academic year 2017/2018, represents the highest rate in the last 10 years and is better than the European average, standing at 16%.
However, those who speak of male predisposition in these sectors are mistaken: the last Almalaurea report, which photographs the profile of Italian graduates, says that STEM women have a slightly higher average grade (103.6 compared to 101.6 for men) and greater regularity in studies. Despite this, the employment rate of women who have completed a course of study in science subjects is more than 7 percentage points lower than that of their male colleagues, 85% against 92.5%. Even in terms of pay five years after graduation, the gap between men and women remains high: + 23.6% in favour of the former.

Reverse the trend. If we consider the changes taking place, the rapid technological evolution and the role that some innovations are taking in our lives, it is easy to understand how it is necessary to reverse the trend in order to avoid the risk that this disparity may shift rapidly on the socio-economic sphere. There are many awareness actions to bring women closer to STEM careers: at Impactscool, with the WoMEST format, we are doing our part. It is necessary to reverse the trend and enrolments for the upcoming academic year, now imminent, will tell us if this awareness-raising activity is already bearing fruit.

2137 is still a long way off and we cannot afford to wait over 100 years to fill this gender gap.

Fighting the gender gap in STEM disciplines with WiMLDS

In Italy, the gender imbalance in the world of work...