February 11th is the International Day of Women and Girls in Science, organized by the United Nations to address the gender gap affecting the STEM disciplines. We talked about it with Chiara Segrè 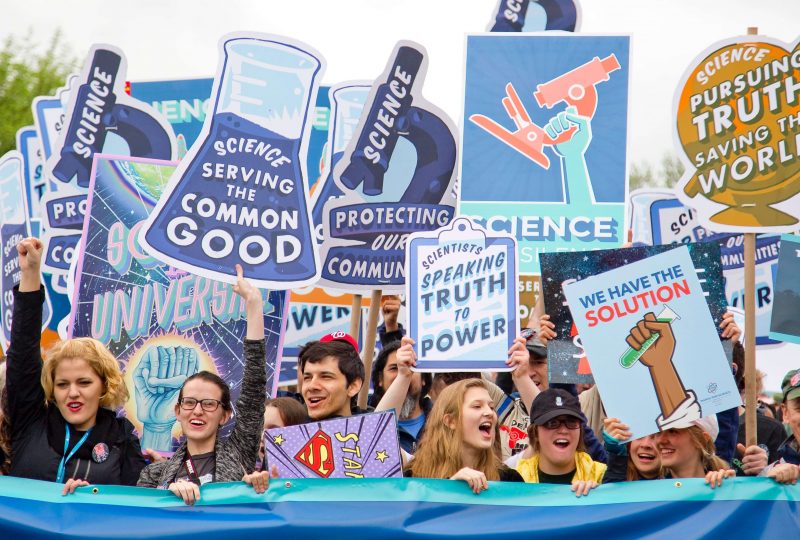 According to the UN, women earn 57 percent of all college degrees, but only 35 percent of science, technology, engineering and mathematics (STEM) degrees. Not enough, according to UNESCO, to achieve the goal, included in the 2030 Agenda for sustainable development, of full equality in the world of education and employment.

Defeating prejudices, overcoming stereotypes, debunking myths, but, above all, accelerating the progress of humanity by promoting initiatives aimed at promoting full gender equality in a crucial sector such as the scientific one: the International Day of Women and Girls in Science, established in 2015 by the General Assembly of the United Nations precisely with the aim of “promoting the full and equal participation of women and girls in the sciences, in matters of education, training, employment and decision-making processes”. Because if research and innovation are fundamental to face the challenges of tomorrow, it is short-sighted not to value the talents of all, men and women.

We discussed this with Chiara Segrè, a biologist and research doctor in molecular oncology, as well as a writer of books for children, with decades of experience in research and scientific dissemination; since 2014 she is Scientific Supervisor of the Umberto Veronesi Foundation.

Why is it still important to celebrate this day?

I believe that it is necessary to work every day to reach the goal. The International Day of Women and Girls in Science is important because it is an opportunity to talk about a problem that still exists, that of gender inequality in all sectors, but particularly in science. One might think that in such a rigorous world people have fewer prejudices. Instead, women still have to work twice as hard to get the same results as men with the same skills and abilities. I read recently that even at the level of salaries female scientists and researchers tend to earn less and especially they reach the top positions (when they reach them) later than men.

I believe there is a cultural factor that must be absolutely eradicated; women must be the first to realize this and to expect it to be so, in my opinion, the change must start from us.

In your opinion, what is the situation of equal opportunities in the scientific world?

According to my personal experience, almost 80% of the people who work in laboratories are women, often very young, but then in the most important positions there are almost always men. Even if something has changed in recent years, the disparity is still very large. In fact, I believe that women in the field of research are being the protagonists: I hope that there will always be more and more aware that even in positions of prestige we should have greater equity, for everyone’s sake.

What can we do to improve the situation? And what can the world of education, the university and the school do?

In my opinion, the university should work more on itself and on its relations with external realities. For example, in assumptions, they should try not to reason with the glasses of the stereotype. But actually, even earlier, starting from primary school, we must give models to children and girls. For example, textbooks are very important: as Fondazione Veronesi we have collaborated in the drafting of some textbook content for high schools that pay attention to these issues. For example, we pay attention to lesser-known women scientists: there are so many forgotten women who should be in the spotlight.

In the books for elementary schools, then, even the iconography is fundamental: for example, when talking about the family, sometimes the images still portray the mother ironing and the father going to work. It is a very strong stereotype, which should be completely distorted because it teaches boys and girls that there are gender divisions: instead, we should show to girls as well as to boys that they must be able to do what they want. There is great work to do also from the point of view of the educational tools that are used in schools.

It is important to have female reference models to underline that science is not just a child’s play: is there a figure that more than others can inspire younger generations?

Perhaps I should start with the big names: for example, Fabiola Gianotti, who came to direct the CERN, and the astronaut Samantha Cristoforetti.

Another very important thing, especially for boys, is the example that comes from the family, from the figure of the mother especially. Famous role models are very good, but even at a family level it is important to have positive reference figures. If children and girls see that women around them can make a career and become accomplished, thinking that women are suitable for leadership roles becomes a spontaneous thought. So, I would like to invite all women to be role models, and not only in the STEM subjects, of course, for all the girls and boys in their families.

Jocelyn Bell’s victory is a step forward for all women...

The Nobel Prize for Physics is sadly known for not...

Maths is for women, too

Only 28% of researchers all over the world are women....