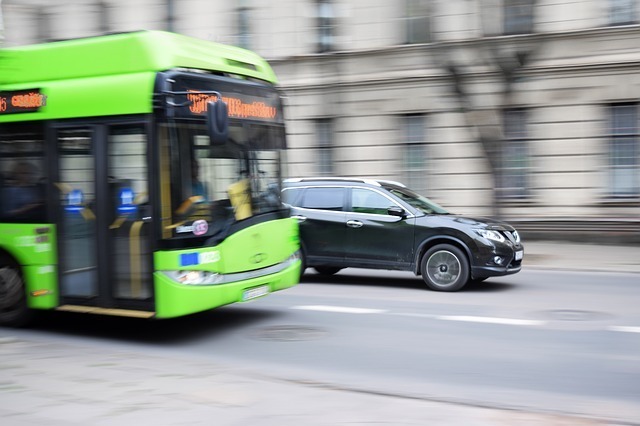 The total number of electric buses servicing the public will more than triple by 2025, according to a new report released by Bloomberg New Energy Finance (BNEF). In 2017, there were 386,000 electric buses in service. The BNEF report predicts that number will balloon to about 1.2 million in the next seven years, meaning approximately 47 percent of the global municipal bus fleet will be running on electricity. China is expected to dominate this push.