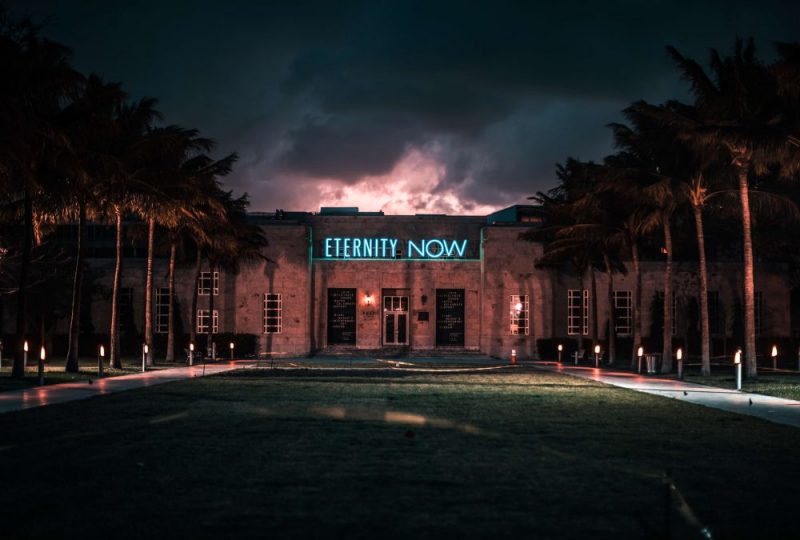 Modern technology promises to extend the life span of human beings. But, how will we deal with the chance of becoming amortal?

“There’s no time for us/There’s no place for us/What is this thing that builds our dreams, yet slips away from us”

That’s the beginning of “Who wants to live forever“, the Queen’s song that describes the dark side of immortality; if there were anyone able to live longer than other people, it would be hard for him to have a connection with “mortals”.

People have always craved for immortality, which in many religions is presented as the reward of the Kingdom of God. The religious immortality is an “immortality after death“: first you live in a mortal body (often suffering) and at the end of the earthly life, if you have complied with the dictates, God guarantees you a new eternal experience of extreme joy. Regardless of religion, it’s interesting to ask ourselves how long a life “can” or “must” be.

We can start with Richard Dawkins’s vision: in his 1979 essay “The selfish gene” he describes living organisms as “survival machines, robot vehicles blindly programmed to preserve the selfish molecules known as genes”.

Diamantis and Kotler in their book “Abundance” were of the same mind as Dawkins. They reflect on a concept of “utility” linked just to the survival of the species, arguing that for most of human history this law has been valid: parents used to look after children until they reached the reproductive age and then, when they become grandparents, usually around 30, they turn into a luxury item”.

But they were talking about an extreme utilitarianism of nature, which has no interest in the individual: the individual it’s good just for let the species advance, after that it’s no longer useful and, actually, it consumes precious resources.

But progress has moved ever more forward this “invisible fence” set by mere evolutionary necessity: if we focus on non-traumatic death (disease and aging), it is clear that future technology will be disruptive and, in the future, it will guarantee us the possibility to be, at least, “amortal“. This possibility could seem disturbing, so we have to ask ourselves if amortality should be, or not, a goal for science and technology.

The opinion of Cambridge’s researcher Aubrey de Gray is really interesting.
At a TED speech in July 2005 entitled “A Roadmap to End Aging” he invites the crowd to think about aging. His speech begins with the phrase: “Anyone in the audience is favor to malaria?”. Then, he continues “… well, we all think that malaria is a bad thing”. And at the end he says “I would like to put it to you that the main reason why we think that malaria is a bad thing is because of a characteristic of malaria that it shares with aging: it kills people “. So he concludes the syllogism by saying “Why do we have to cure aging? Because it kills people“.

Amazing. It’s hard to counter that.

Instead, Yuval Noah Harari in his famous book “Homo Deus. Brief history of tomorrow“, reminds us: “The Universal Declaration of Human Rights adopted by the United Nations […] categorically establishes that the right to life is a fundamental value of humanity. Because death is a clear violation of this right, death is a crime against humanity, and we should make an all-out war against it”. The United Nations is the organization that is closer to a sort of Government of Humanity and so it seems clear that Humanity has already chosen: we are moving towards an eternal life.

The challenge, therefore, is to fix both human aging and disease, and that’s why scientists are mainly focusing on studying the DNA.

In a world that is progressively moving towards the “algorithmization” of everything (understood as the binary reconstruction of every aspect of life, to encourage computerization), it’s legitimate to think that the solution to the mystery of aging and of diseases is hidden in understanding the secrets of the algorithm that has always rule on us: DNA.

That’s the key to understanding what put an end to our lives, and that’s where science and technology are focusing the efforts. Probably the process will be like this: at first slowing down of degradation (progressive lengthening of expected life), then a clear identification of some ways to stop the degradation (amortality at mature age), finally the possibility to set an ideal biological age, in order to be able to choose at which age we want to live forever.

But let’s think about potential iniquity and impacts on our society. There will be social divisions: surely, at the beginning, these techniques will be available for few, rich, people. So, it’s important to make these techniques available to all as soon as possible Another problem: How the world can get a handle on population growth if we will (almost) never die? Probably technology will help us to grow resources exponentially, but we will really choose to grow indefinitely (perhaps by colonizing other planets) or maybe we will decide to stop having children so that people already born can “fully” enjoy what they have? If we choose that, how will society be organized in a world without newborns? A world in which the system: child (be fed), adult (I fed and I produce), elderly (be fed and spread my wise) will no longer exist?And how billions of human beings, who now find comfort in religion, will find themselves living in a world in which man himself draws ever closer to divinity? As always, remember that “The future is open source“, so it’s our duty to discuss together and find the best way to shape it.