Digitization as an engine of innovation: history repeats itself

As with the birth of video games, a new sector has developed, the videogame industry, in the same way, the digitalization of the fintech world promises to revolutionize the world of economics 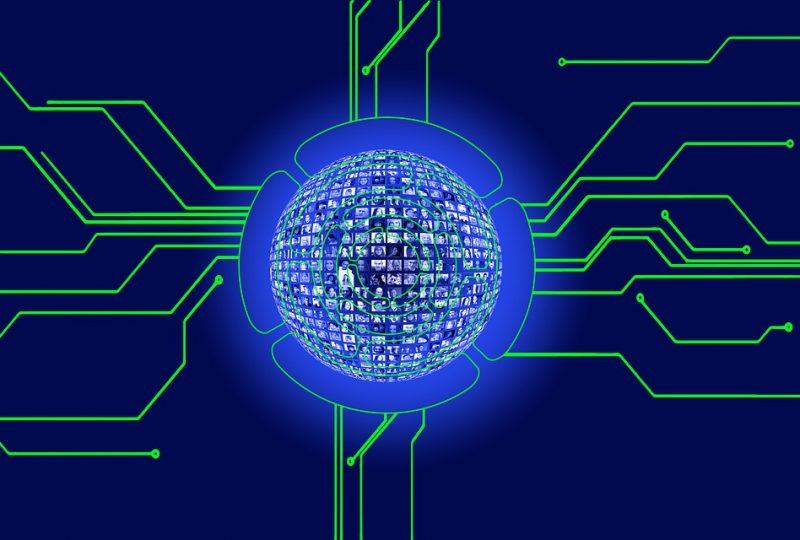 Digitization is a process capable of increasing the efficiency of a system. Technological progress has opened up unthinkable potentials both from the point of view of increasing machine intelligence, and from the point of view of information transformation, processing, and transmission, and this in any field: digitalizing means simplifying and emphasizing. It is no surprise, therefore, that in every area where this process has taken place, a real revolution has happened with cultural, economic and social impacts.

From games to video games. In 1972 the man set foot on the Moon for the last time with the Apollo 17 mission, Kim Il-sung became the first eternal president of the Democratic People’s Republic of North Korea and the Pong cabinet was launched on the market in the United States, one of the very first arcade video games to have a global success. Since then the world of entertainment would never have been the same: the videogame industry, today, is worth over 130 billion dollars and is constantly growing, E-sports are increasingly widespread and there are those who claim they must become disciplines Olympic. The digitization of games has led to the creation of a real cultural industry, a new technological area that is worth as much as the GDP of a small nation.

What is one of the possible futures of finance?

Futurism tries to tell us in a video analysis.