Laboratory 4.0: forms, languages ​​and workplaces at the time of the fourth industrial revolution 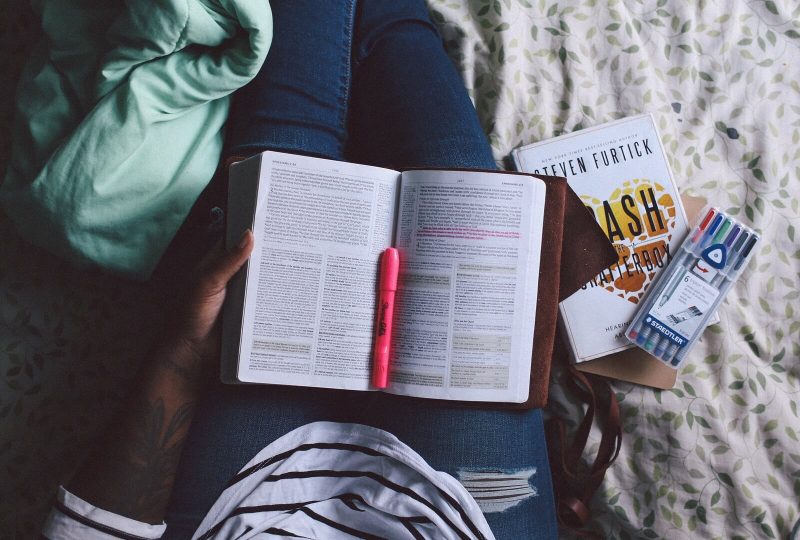 “One of the things that history can teach us is that men have lived together with machines at least as well, and probably much better, than they have so far learned to live with each other. Whenever a new instrument was introduced into society, there were temporary upheavals, confusions, and injustices. But over time, men have learned to create a new order for the new conditions each time “. A provocative but also encouraging statement that dates back fifty years. It was written by Elting Elmore Morison, professor emeritus at the Massachusetts Institute of Technology. A “relationship”, that between man and machine, that humans can still govern. Starting from this premise, the book “Laboratory 4.0 – Production, workplaces and human knowledge at the time of the fourth industrial revolution” (Texts by Riccardo Emilio Cresta, Alessandro Lusitani, Francesco Zanot and Andrea Zucca, introduction by Massimiliano Tarantino, foundation Giangiacomo Feltrinelli in collaboration with the Mast Foundation, a Bologna-based experimentation and technology manufacturer) embarks on a journey with a team of researchers and photographers to understand how the forms, languages, places and times of work are changing. The intent is to photograph a process of transformation that runs fast to be able to see the contours of the society of tomorrow. Industrial districts, companies, and digital manufacturing laboratories have opened their doors to allow the realization of the photographic report and interviews.

Continuous training. The good news seems to be that “we will not be slaves of machines”, not for the moment. But equally true is that the qualification and skills with which we have entered the world of work must be constantly tested and continuously updated. Technology does not replace human beings but alters and enhances their skills by asking workers for both specialized and transversal skills capable of bringing that added value more than machines. Investment in human capital will be a priority but will require support from institutions to companies. Zoe Romano, the co-founder of WeMake, emphasizes a fundamental concept: “technologies allow you to put yourself at the center, especially if you have the ability to self-manage and self-design what you want to do in collaboration with others. It will be increasingly rare for someone to “provide” you with work to do. Today we are experiencing the collapse of a world of work that has been an exception. We experienced a bubble, from post-war to 2000, in which there was wage-work, guaranteed, with permanent contacts.

But that world had never existed before: the results obtained during industrialization were the result of violent battles. It was an almost unrealistic window of social peace, in which the distinction could be made between work time and life time. And we must add that in past centuries everyone had more jobs. If we look at things from a historical perspective, we see the years of the bubble as an exception to what was the history of work “. Dedicating oneself to various activities, now in their own hands, the alternation of main and secondary activities, between rural and urban world, individual and family pluriactivity, are all elements that have always existed. Just as, beyond any type of digitization or automation, in terms of skills, creativity, imagination, intuition, emotions, and ethics cannot be replaced by machines, capable of “simulating” but not of “being”. What the fourth revolution makes us fully understand is that multi-factorial alliances are needed that allow us to share knowledge, skills, and resources.

The merit of this volume is that of combining the voices of the protagonists of this ongoing transformation, workers, designers, new artisans, business managers. The working environment changes, free from the constraint of the physical place and from the timetable. The relationship between work time and life time is redefined with increasing individual autonomy and a need to share ideas, skills, tools, and new spaces. It will be the most repetitive, mechanical functions, that is the “least human” aspect to disappear, replaced by machines, leaving the widest margin of importance to the most complex learning and imagination, design and forecasting problems.

But what training is needed today? The skills required by production systems based on the Industry 4.0 model are: basic skills, a set of knowledge; transversal skills, which allow the subject to transform knowledge into effective working behaviors in specific contexts; technical and professional skills, the combination of knowledge and techniques. The new organization requires the “disintegration” of specific figures with the consequent creation of teams of workers with different types of skills. And yet they are demands, adaptability, flexibility in the workplace, learning skills, critical thinking, ability to work in teams, leadership skills, project management, problem-solving.

The traditional schooling cannot keep up with the times. The Politecnico di Milano is launching degree courses focused on soft skills such as “design thinking” (an approach that comes from the humanities sphere) that hold together a high quality of teaching with the training of highly specialized workers. According to Stefano Mainetti, Chief Executive Officer of PoliHub (startup incubator of the Politecnico di Milano) “there are no shortcuts. I am very critical of the trivialization of skills, and short courses to learn how to do something do not convince me “. The winner is those who have been able to integrate the different skills, but we need to find fertile ground, unfortunately, our country “is tragically backward” as Zoe Romano says, “many realities have lived on income, but the ecosystem is gradually collapsing into a steady decline. Nobody spurs to innovate “. Almost nobody. Impactscool moves in this direction, trying to bring the study of the future into schools and companies, places where it is most important to create an awareness of the importance of being able to imagine and build possible futures.

The support of public institutions, in any case, and for all respondents, is a very important factor. An activity of cultural awareness is needed. The territory represents, at the moment in which the relations between tradition and innovation exist, between companies and universities, between institutions and society, a key dimension to face the theme of the future of work and give rise to that new culture of innovation which we need.

The realities that have collaborated in the volume to ask, understand, see what is happening in the new places of “intelligent” production are concentrated, with one exception, between Milan and Bologna, the two most “high-tech” cities of our country according to the “Smart City Index 2016” research carried out by Ernst & Young in collaboration with Ericsson, Tim and Indra, which took into consideration 116 urban centers in Italy. The co-involved companies operate in very different sectors and have thus offered an overview as complete and comprehensive as possible.

The role of photography. The role of the photographs is fundamental in the book (by Alessandro Braconi, Allegra Martin, Paola Ristoldo, Antonio Ottomanelli) as traces of a present that we must explore in depth to understand and inhabit it, but also as necessary clues to imagine what will happen in the near future. In the images workplaces, people and new objects are imprinted, “an authentic atlas” defines Francesco Zanot: “Photography here performs at least three essential functions. It acts as a system of inventory and cataloging, describes the contents qualitatively, connects all the subjects it portrays, amalgamates and tightens them into a single agglomeration, celebrating the bond of interdependence that unites the parts “. The synergy between man and machine is also strong in the photo reportage. Virtual reality, NASA images, coworking spaces, fab labs, makerspace and smart factory, in an overview to learn to know them and introduce them “in our geographies”.