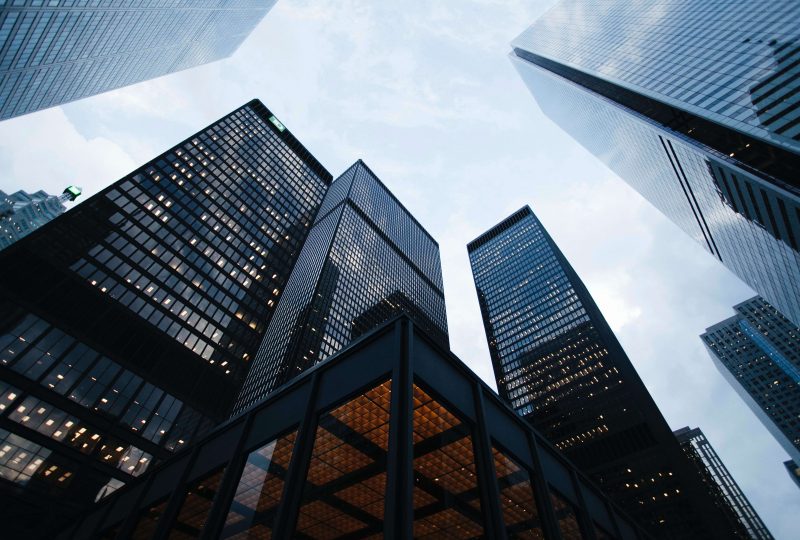 Globalization and new technologies have kicked off a new cycle of the world economy, also called the “information revolution”, where we see the emerging tools driving world development in an international landscape of uncertainty and strong innovation, which is going to redesign the political and global economic balance.

The current economic-financial context may represent a danger or an opportunity for Italy. It requires complex reflections on several levels to understand, for example, what role our country is playing in terms of innovation, or to understand the sustainability of technologies and strategies applied to global finance. It is difficult to build an opinion about this topic, both for the large amount of complicated variables that come into play and for the abundance of more or less politicized news that every day bombard us.

For this reason, we tried to clarify these crucial issues on the global, European and Italian level with Sebastiano Barisoni, journalist and vice-director of Radio24 of the Sole 24 Ore Group.

Italy invests less than other countries in research, training and innovation according to the European Innovation Scoreboard (EIS) developed by the European Commission. Could the creation of a fund to invest in Italian startups, on the French model, be a good move?

I agree with this idea. As for the EIS data, it is also true that many Italian companies innovate without knowing it and therefore innovation is not put into the budget. The real problem is not so much the research and development sector, which the small business system does naturally and almost without realize it, but the scarce investments and ineffective expenditure on training. We continue to talk about continuing education as a connotative feature of the fourth industrial revolution: I think this is a topic to be addressed as soon as possible.

Manufacturing is a sector in which Italy plays an important role worldwide and employs about 30% of Italian workers, but is at the last places in Europe for digital development. With new technologies that are increasingly taking shape, such as automation, AI and machine learning, how long will our competitiveness last?

I am more optimistic, I think that the Italian industry in recent years has been able to innovate a lot and position itself in the high-end of products by innovating both process and product, we see it from export data. I must say that the government incentives on industry 4.0 were very useful, therefore hyper and super amortization for companies that innovate and invest in digital, which I hope this government can confirm.

In the stock exchanges, in particular the US one, Artificial Intelligence is used extensively for trading operations. To date, around 60% of global trade is in the hands of “algo-trader”. This in a way eliminates the irrationality of the investor, but doesn’t it risk making the financial world even more detached from the real economy and focused on speculation?

In my opinion the real problem is that all the movements are amplified. Algorithms working automatically are “stupid”, are setting to see or buy reached a certain threshold automatically and this creates an amplifying effect of the movements. The human being, instead, is able to choose whether a sales threshold is real or is the result of external variables while the algorithm does not distinguish between episodic or fortuitous cases.

What do you think could be the steps for greater economic integration in Europe that would allow the euro system to be strong enough to support global competition with super powers such as Asia and the US?

First, to reduce the internal competition of a fiscal nature, second to have a political union that now seems very far and third to understand that Europe will only hold if it is a Europe of growth, for example by starting to issue bonds of a European character such as the famous Eurobonds, which would allow investments of a European character. Otherwise the only pillar of the Union would be only the Euro.