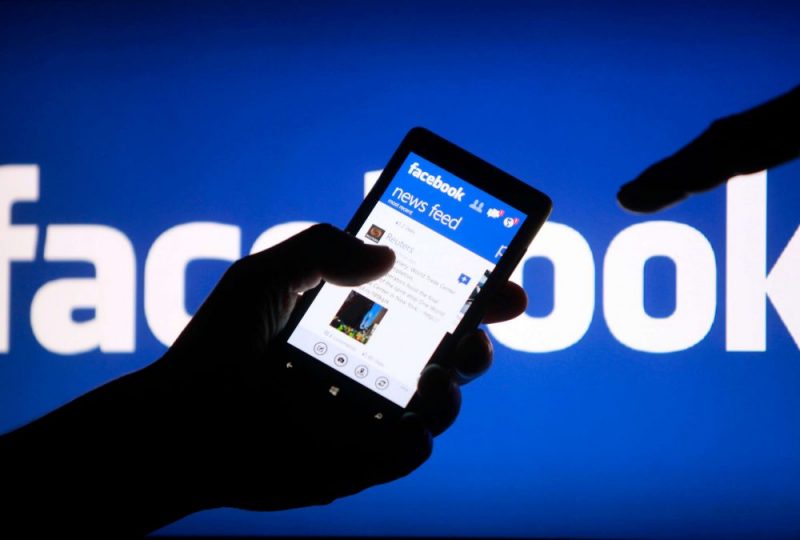 Mark Zuckerberg, the founder of Facebook, launched a manifesto a month ago (it was mid-February) that provided an even more solid basis for those who, for some time, suggested that we will see a young billionaire as a presidential candidate in the United States. As it would be, if he won a hypothetical race in the White House, one of the most powerful men in the world, I think this is a very narrow pre-vision compared to Zuckerberg’s real ambitions.

At a first reading, the message appears as an idealistic description of a fabulous world where, thanks to technology and Facebook, we will all be happier, more confident, more responsible and informed and more tolerant. A 2.0 humanity capable of collaborating to build a better world by bridging the gap of inequality accentuated by globalization.

The global Facebook community in this context is presented as an evolutionary step of the human race that transcends geographical distances to go further and build the world with a global and positive vision.

All this has a price that in some cases is moderately explicit in the manifesto, in others it is disturbingly implicit.

The main tool to get to the 5 points of the manifesto is artificial intelligence, especially machine learning, just as the use of big data and the interaction of the users themselves are essential. The founder of Facebook is laying the groundwork for a new way of conceiving the world, where states totally lose their social (and legislative) role. A community above all and everyone.

The Facebook poster message is filled with terms like “positive impact”. that are repeated consistently throughout the manifesto, examples of how the social network has a mission and is able to save the world, and utopian visions of the future.

The promises are those typical of a religious sect: happiness, harmony, peace, tolerance, security, as well as what is asked of the adepts is to give the sect their own assets, in this case virtual, cultural and social.

The danger of this sect is, in particular, in the following characteristics:

Therefore, let us not worry about possible candidacies for the President of the United States, but of a plan to conquer the world that is unprecedented in the history of mankind.

Let’s see the key points of the Facebook poster in detail keeping in mind that everything that ends up on Facebook is owned by Facebook, not ours.

They are all those micro communities that make up our society and that are a support of individuals in different fields. They are intended to provide us with moral support, comfort and hope. According to its founder, Facebook can and must play an essential role in directing people to the most suitable communities, supposing, in his opinion, a lack of modern society where institutions dedicated to this purpose would lose their weight. To do this it is necessary to know all our interests by word and by course, otherwise it would be impossible to be able to direct you to the right community for each of us. We talk in particular of online communities called “very meaningful groups” that come to represent the center of social life of individuals. The hidden cost is the privacy linked to more and more sensitive data that we will put in the hands of the colossus of social networks.

Safe Community Objective: to identify problems before they occur. To do so, the algorithm of Facebook will have to read everything we write, analyze all the photos and all the videos and know everything that is happening in your life. It is worth to eliminate terrorism, suicides and all that, right?

According to Mark, however, we can rest assured, our privacy would be saved thanks to encrypted messages.

This paragraph is a response to the heated polemics that are shaking the United States during this period, following the election of Trump. In particular there are two main themes: the so-called filter bubbles, i.e. the phenomenon by which using the social network as a source of information we end up seeing only news in line with our opinion and we renounce a complete and comprehensive picture of all opinions and information necessary to understand a news; and fake news, namely the lack of accuracy in reporting the actual news or even hoaxes. According to Mark, Facebook is already much better than a newspaper with a coherent editorial line or a TV channel, and already offers more complete insights into giving information. Personally I am not very convinced about this because there are many serious journalists who report the news exhaustively and independently on the traditional media, and above all there is a check on the reliability of the messages transmitted. Moreover, the typically short format of a post on a social network does not allow by definition the insights necessary in many cases. The proposed approach is not to focus too much on banning unreliable sources, more on exposing different theses and opposing opinions to allow readers to get a more complete idea. However, leave some questions on how to identify the most correct and complete news and how they would be presented.

And here’s the important step: Facebook will also become the place of politics. The place where everyone can exchange opinions in an open and respectful dialogue and actively participate in the government of their country. Are we sure it’s the right place to do it? Are we sure we want a third party, of a private nature, to get hold of everything that concerns our political and governmental opinions?

To close the description of Zuckerberg’s utopian promise, we could not miss the word “inclusive” to describe a community that writes its own rules together and which allows us to establish for each person their own limit of tolerance towards violent content, nudes and so on. A community that transcends, however, also the laws and regulations has been the fruit of a local culture, for better or for worse. The community is therefore superior to state rules, it is global precisely because it is “beyond”. And we clearly wish in the manifesto that this first step becomes the basis for a new way of making collective decisions that regulate the whole community in all its aspects. But if so, could there be a group of people united by the fact of having very high tolerance for violence and who exchange content of that kind? Oh yes, because here Zuck is telling us that delete nude or other photos on reporting or because they analyze with artificial intelligence software makes no sense, is not efficient and does not achieve the goal of a community that regulates itself in harmony.