Forecasts from the past: when Arthur C. Clarke predicted today’s remote work

The thinkers of the past have often left to posterity insights about our present: some incredibly precise, others quite wrong. Today we will tell you one of those that proved successful. 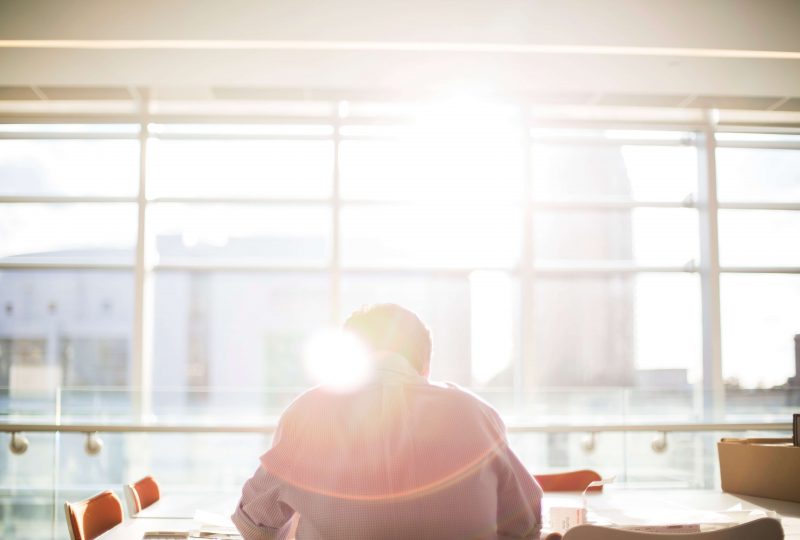 When, in the 1960s, the writer and futurist Arthur C. Clarke claimed that in the future we could work comfortably from a beautiful beach in Tahiti, it must have seemed a meaningless statement.

But, like many other things that came out of Clarke’s brilliant mind (the English writer, for example, was among the first to hypothesize the concept of geostationary satellites), this prediction was correct: according to the New York Times, over 40% Americans have worked remotely in recent years.

This is confirmed by a survey presented by Gallup, which involved over 15,000 people in total: 43% of American employees say they spent at least a part of their time working in different venues than traditional ones. The percentage has risen compared to 2012 data, a sign that the world of work is ready for a change.

Not only that, but the report of Gallup also highlighted how greater flexibility of working hours and the ability to work remotely affect the choice of workers to accept or leave a job, and indeed “Employees are pushing companies to break down the long-established structures and policies that traditionally have influenced their workdays”.

Many employees, as well as employers themselves, have recognized that practices related to “flexible work” can make workers more motivated, with the additional benefit of actually helping to close the gender gap.

Of course, not all professions can afford the same degree of flexibility: for the moment, companies that allow their workers to spend more time away from the office are those that deal with information technology, design or media, while in the last places there are they are retailing, education and health care.

On the other hand, the world of work is constantly changing: as also demonstrated by the study that Impactscool conducted last November at Futureland, an event dedicated to emerging technologies and innovation organized by Talent Garden in Milan. What emerged from this study, which was attended by 75 people during the event, echoes the Clarke’s words of fifty years ago: in the future we will work everywhere, leaders will be more and more attentive to human relationships, we will increasingly need quality related to the intellect such as creativity and we could have jobs that still do not exist today.

Who knows if Arthur C. Clarke would agree with our intuitions.

Forecasts from the past: extreme free time that has not...

Forecasts from the past: table bugs