Technological singularity and epochal changes: how to face a disruptive future? 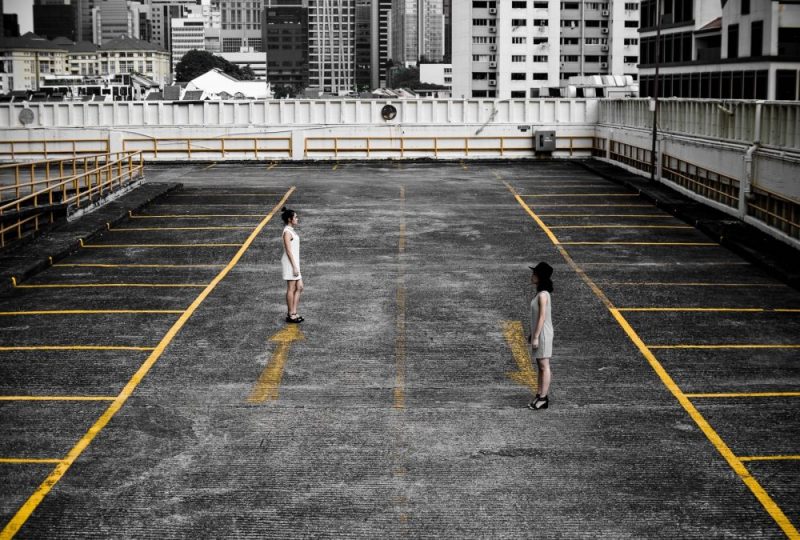 Humanity has often found itself facing radical changes. Today we live in a moment of transition from one era to another, but what are the tools we should use to face the change and direct it towards the best of possible futures?

Have you ever heard of Technological Singularity? It is a term that in recent years has become very fashionable and that is often used in environments such as the Silicon Valley. But what does it mean?

Simplifying a lot, singularity is a term borrowed from physics that indicates an event that can upset the status quo and create a reality very different from the original one. This transition takes place in a very short time and is, as you can imagine, disruptive. An example of singularity in physics is the Bing Bang: if we were to find ourselves passing from an instant before to an instant immediately following this event, certainly we would not have clear ideas about the laws that govern the new universe that we would face.

Well, when we speak of technological singularity we mean a change of the same scope, but dictated by technology and able to upset our reality in a very short time.

In particular, those who support this vision believe that within a few decades, more precisely in 2045 according to the prediction of the futurist and inventor Ray Kurzweil, artificial intelligence will have far surpassed human intelligence, and other technologies such as robotics, virtual or augmented reality, will have shaped and modified so much our way of life to create a world no more comparable to the one we were accustomed.

This drastic discontinuity can only leave us confused and for this reason the supporters of this thesis warn us that we either jump aboard the change and embrace the possibility to merge with the technologies to enhance our cognitive abilities (they are also supporters of the so-called transhumanism, i.e. the idea that man should direct and govern his evolution through genetics and new technologies), or we will stay behind in a world that goes to a speed that is inconceivable for us.

This theoretical system is airtight: while facing changes this big, in order to keep up and interact with artificial intelligence more intelligent than us in all respects, we can only compete using innovative means, since our brain, in evolutionary terms, would not seem able to change so radically in a natural way in order to face this new reality.

But let’s try to tackle the topic by points.

First of all, we have our potential inability to understand the world around us.

What would you do in front of a reality that you cannot understand? How would you behave if you were not sure of what you have in front of you? For example: is the wall facing you true or is it a projection obtained with augmented reality? Are the people around you human, cyborg or machines? Do they have a conscience? And so on. In the case of the wall you could test it by touching it: if it is resistant it should be true. In the case of possible consciences around you, the matter could become more complex, so much so that for millennia philosophy has posed this problem in different forms, wondering if reality exists or if it’s just a projection of our mind.

Anyway, the wisest thing to do would be to wait to take a decision or, as an ancient Skeptic (understood as the philosophical current) would say, to suspend the judgment. More recently, the twentieth century philosopher Edmund Husserl took up the concept and used the key word, ἐποχή (epochè), that indicates the practice of suspension of judgment. According to the philosopher this practice is essential to get in touch with the true essence of reality.

What is interesting is that the term ἐποχή is also the origin of the word epoca (era) in Italian, a term used to indicate a defined period of time that differs from the others in terms of novelty.

For example: a person who “lives in another era” would be figuratively someone who does not seem to understand the world as we understand it.

So, when we speak of technological singularity, could we say that the symptoms and the description are very similar to those of a passage of time?

In fact the two have two basic ingredients in common: a disruptive passage that creates a discontinuity and our inability to confront a new reality of which we do not know the rules.

Can we therefore learn from the past and from our ability, as a human species, to cope with disruptive changes?

A member of the current of transhumanism here would respond, not wrongly, that the changes we see today due to some applications of technology and science come much faster than in the past and that therefore we will not have time to adapt unless we start to prepare immediately. What I would question is the consequent need to transcend our humanity by intentionally transforming it.

And so we arrive at the second crucial point: is merging with machines our only option?

The crux of the matter revolves around the terms consciousness and intelligence. If we don’t start from a clear definition of these terms, we cannot give answers. The real question is, in fact, if an artificial intelligence is really comparable to a natural one. And if it were, can we say that a machine is thinking and conscious? Only after answering these questions we can ask ourselves whether the singularity that we expect for 2045 can really be addressed only through the man-machine merger. We are going to talk more deeply about this topic in one of the next articles.

To conclude, I believe we should, before taking any position, refer to philosophy and to the study of the past. We should engage in the exercise of a critical spirit and assume a doubtful attitude towards reality. We should train our thoughts as much as possible and develop the ability to distinguish between natural intelligence and artificial intelligence, recognizing the marvelous complexity of the human intellect, before assuming that it is reducible to the pure logic of a machine.

In this context it is essential to stay up-to-date, to know and explore the technical-scientific discoveries and their possible applications with a critical spirit as well as thinking about the future and learn to imagine its possible evolutions, creating models to be used as a decision tool.

And all of this is particularly important since we have a great responsibility: to live in a historical moment of passage like the current one allows us, in fact, to write together the rules of the next era.