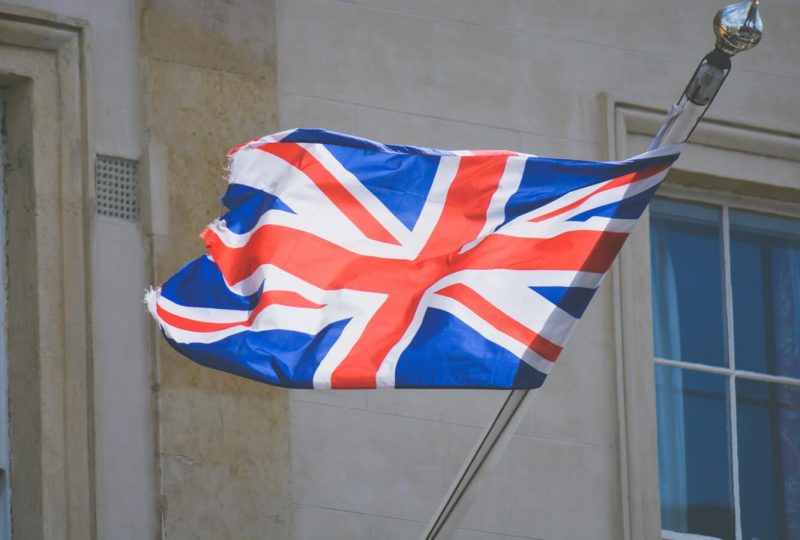 Privacy International, a no-profit organization that defends and promotes privacy across the globe, says the British intelligence agency, GCHQ, is analyzing millions and millions of Facebook and Twitter accounts. According to some government documents acquired by Privacy International, some British spies have collected data from millions of social media accounts, then sharing such databases with law enforcement, foreign government agencies, and even “industrial partners” without any control or authorization.