News of the week selected by Impactscool – 1st October, 2018 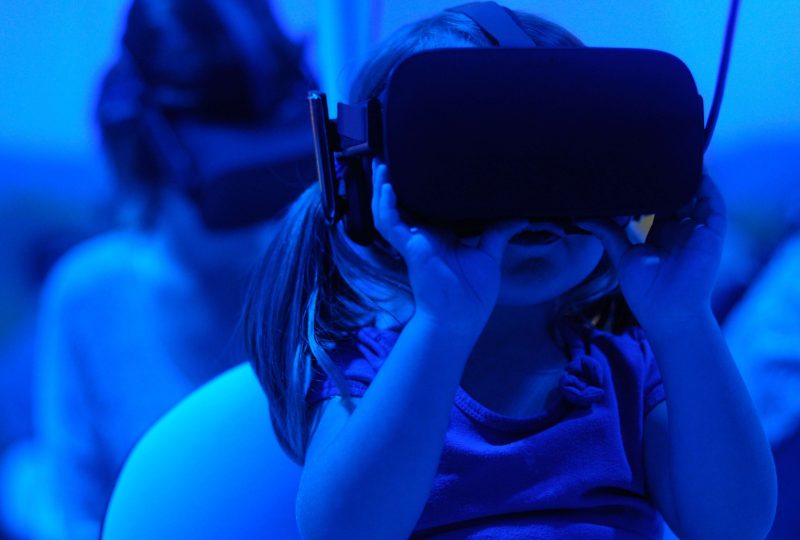 Luca Parmitano, the first Italian commander of the ISS

Luca Parmitano is ready to leave for the space, as he explained in Frascati, in the Esa-Esrin headquarters, where he also unveiled the name and logo of his next mission, scheduled for 2019. “Beyond” will last about 200 days and is going to be the second mission of the Italian astronaut of the European Space Agency with Expedition 60/61. In the second part of the mission, Parmitano will also hold the post of commander of the International Space Station, ISS, and will therefore become the first Italian astronaut to hold this prestigious role. This is not the only record of Parmitano: in 2013, in fact, he was the first Italian to walk in space. The research of the 42-year-old Sicilian and his colleagues, Andrew Morgan of Nasa and Alexander Skvortsov of Roscosmosdi, will help improve the human and robotic exploration of the lunar and Martian surfaces.

Virtual reality is still a priority for Menlo Park’s offices. Facebook recently presented Oculus Quest, its new virtual reality viewer. The device is positioned exactly halfway between the viewers already on the market, but overcoming some features of Oculus Go, on the market only a few months ago. In particular, Oculus Quest, without the use of additional devices such as smartphones or PCs, will allow users to immerse themselves in 360 degrees in virtual reality and to move freely in the surrounding space: thanks to a system of cameras and sensors Oculus Quest will be able to replicate movements in the real world in VR. The initial projected price is about $400, and the product is expected to reach the market around spring 2019. Virtual reality is growing exponentially, and its applications are touching different sectors, from medicine to education. But with such a virtual world, will we still want to experience the real world?

Machine learning to calculate the probability of awakening from a coma

A group of Chinese neuroscientists from the Chinese Academy of Sciences is developing a tool to help doctors understand the chances of waking up coma patients: using machine learning, in fact, patient data can be analyzed more quickly and with a greater degree of accuracy than medical analysis. Developed after 8 years of research, the algorithm on which this tool is based has proven to be correct in 90% of the cases in which it was used: if applied, in the future it will become a great help for the medical staff who must decide the right treatment for patients in a coma. The same researchers, however, explained that this tool will never replace the evaluation of a human doctor: “It is only a tool to help doctors and families make better decisions”.