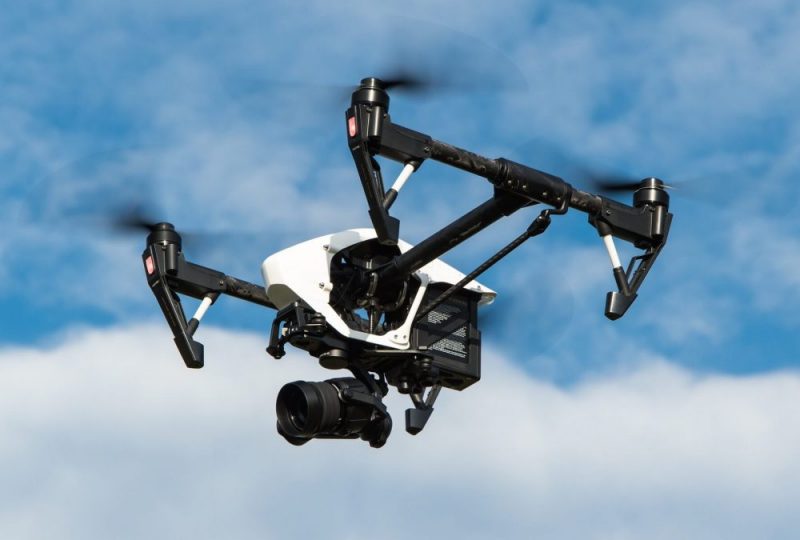 Last winter a criminal gang used small drones to obstruct an FBI operation: an hostage rescue team, while setting up in a elevated observation point, was blinded by the arrival of the aircrafts and couldn’t proceed with the operation. Unfortunately, this is only one example of how drones are currently put to use by criminals all over the world.
For example, drones are making it easier for criminals to plan robberies and house break-ins, by observing bigger target facilities, spotting security gaps and tracing patterns of the security guards.
As Joe Mazel, head of the FBI’s Operational Technology Law Unit explained, there is no easy or immediate technological solutions: while the U.S. military has deployed drone-jamming equipment in war zones, most of these solutions have not been tested for use in American cities, where they may interfere with cell phone signals and possibly the avionics of other aircraft.

Google can now book haircuts for you

Google kicked off its annual I/O developer conference on May 8th. During the opening event, Google presented Duplex, a new technology used to delegate phone calls to its Assistant to book visits, restaurant tables and to carry out other small daily operations.
According to many of those present, the demonstration, during which the Google Assistant booked an haircut, was surprising, so that even the person on the other side of the phone suspected of talking to a computer.
But as James Vincent points out in his article on The Verge, although the results may be encouraging, the novelty introduced by Google “opens up a Pandora’s box of ethical and social challenges”: for example, does Google have an obligation to tell people they’re talking to a machine? Does technology that mimics humans erode our trust in what we see and hear?

Biologists are using Artificial Intelligence as a medical tool: the Allen Institute for Artificial Intelligence, in particular, is developing a system that can turn pictures of human cells into color-coded, 3-D visualizations filled with detail. To create this model, the Allen Institute developed an online database, known as the Allen Integrated Cell: this online tool, which is now free and open to the public, offers 3D views of 32,000 cells.
The model is particularly useful for scientists and doctors because it provides a close-up look at the effects of cancer and other diseases on individual cells: the model can provide a complete picture of how the cells are affected by diseases and help the medical staff come up with the most appropriate treatment.
The team from the Allen Institute hopes their tools “can help democratize medical research”: the researchers are hoping to have a broader database, full of models of more cells, available over the next few months.