News of the week selected by Impactscool – 17th September, 2018

The new European copyright law, an artificial intelligence system to unveil the mysteries of space, and the Syrian regime connected accounts shut down Youtube: The most important news on technology and the future, selected from all over the web for Impactscool’s readers. 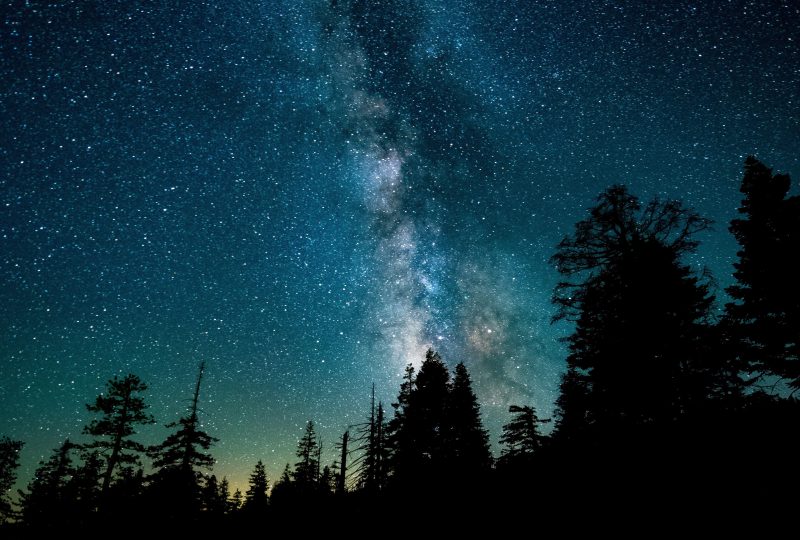 The new copyright directive of the European Parliament

On 12 September the European Parliament approved the directive to update the rules on copyright in the European Union. The directive had already been discussed and rejected last July, but has been resubmitted updated and modified in some parts. As has been approved, the law provides that internet services, i.e. websites, social networks, online platforms, but also messaging chats, will have to pay a fee to publishers to use their contents. The directive has come to an end after months of debate that have seen two distinct voices of web actors stand out: on the one hand online platforms (like Google or Facebook) that claim to do the interests of publishers, increasing web traffic to of the online published news; on the other hand the publishers themselves, who instead accuse the platforms of exploiting their contents without offering any form of compensation in return. Who do you think is right?

The AI that could flush out the aliens

First detected in 2001, Fast Radio Burst, or FRBs, come from an unknown extragalactic source and concentrate an emission of energy equal to that of hundreds of millions of stars like the Sun in a few milliseconds. The causes of this phenomenon are still unknown: for some scholars may be due to the explosion of black holes millions of light years from us, but someone has gone so far as to say that behind the FRB there would be the aliens. A new research could finally shed light on the mystery: some researchers at the University of Berkeley, in fact, managed to train an artificial intelligence system using data from previously recorded phenomena to find new FRBs. For now, the results have been encouraging: “This work is exciting not just because it helps us understand the dynamic behavior of fast radio bursts in more detail, but also because of the promise it shows for using machine learning to detect signals missed by classical algorithms”, Said Andrew Siemion, director of the SETI Research Center in Berkeley.

Four YouTube accounts related to the Syrian regime have been closed

On Wednesday, September 12, four YouTube accounts related to the Syrian regime of Bashar al-Assad were blocked: PresidecyCy, which published pro-Assad content, the account promoting the Syrian Ministry of Defense, and two accounts owned by the Syrian Arab News Agency (SANA). In a statement, a Youtube spokesperson explained: “YouTube complies with all applicable sanctions and trade compliance laws — including with respect to content created and uploaded by restricted entities. If we find that an account violates our Terms of Service or Community Guidelines, we disable it.” The decision to block the accounts arrives a few weeks after the release of a TomoNews US video where it was assumed that some videos of the Syrian government accounts may have generated advertising revenue, thus in violation of US sanctions against the Syrian regime.