News of the week selected by Impactscool – November 19th, 2018

Discover the most important news on technology and the future, selected from the web by Impactscool. 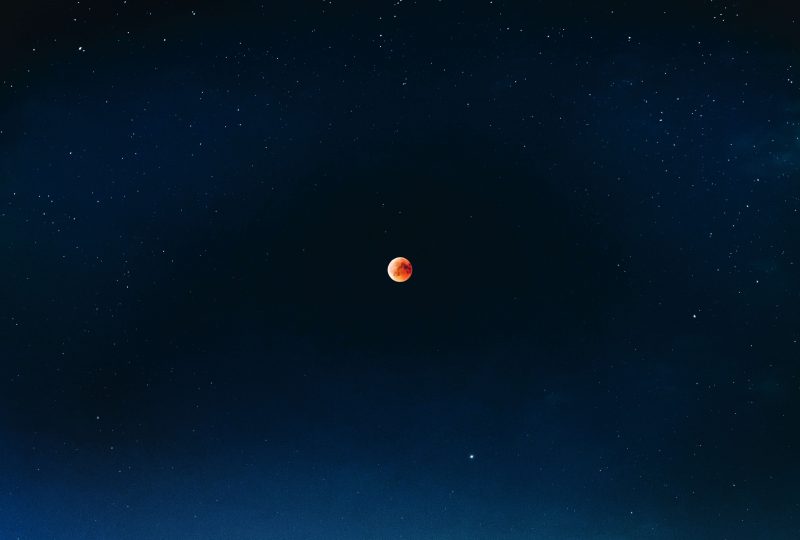 Scientists discovered the second exoplanet closest to the Earth

Astronomers of the European Southern Observatory have discovered the second exoplanet closer to the earth: it is only six light years away from us, and it is a poorly lit and very cold “super Earth”. The discovery, published in Nature a few days ago, was made thanks to the method of radial velocities, studying how the presence of the planet influences the orbit of the star. The exoplanet was discovered around the star of Barnard, the closest to us after the system of Alpha Centauri: a discovery of the early ‘900 by the American astronomer Edward Barnard, the star in question is considered the fastest ever observed, since in less than two centuries it covers an angular distance equal to the diameter of the full moon.

The coordinator of the discovery, Ignasi Ribas, head of the Institute of Space Sciences, explained: “We have used observations from seven different instruments for a total of 20 years of measurements, making this one of the largest and most extensive data sets ever used for precision studies of radial velocities. The combination of all the data led to a total of 771 measures: an enormous amount of information.” According to scholars, the exoplanet has a mass of 3.2 times that of Earth, and orbits around the star of Barnard to a distance equal to 40% of the Earth-Sun distance.

From December, driverless taxis will be a reality

An internal source of Waymo, the “sister” company of Google that deals with mobility, has confirmed to the microphones of Bloomberg the indiscretion in circulation for some time: within a few weeks will be launched in the suburbs of Phoenix, Arizona, the first commercial service for transport, which will compete with companies such as Uber and Lyft. In fact, for a year, Waymo has been conducting tests involving residents of the city and in all probability the participants of the Early Rider Program will be the first customers of the service, whose name is however still unknown. What is known for the moment is that in the initial stages a person will be present in the driver’s seat. But the company looks ahead and a few weeks ago has obtained the authorization to perform tests even on autonomous vehicles without any person in place of the driver. Perhaps the driverless car season in all respects has already begun.

An innovative treatment for eye diseases

A group of scientists in Singapore has developed a new system to treat diseases affecting the eyes, such as glaucoma or macular degeneration: it is a sort of bandage containing micro needles that inject drugs directly into the eyeball.

Although from the description it might seem a very gruesome method, in reality the study, published recently in the journal Nature Communications, explains that the needles in question are so thin as to cause no pain in patients. This would be a method far superior to those already existing, which consist in the administration of drugs through eye drops, which however require frequent applications, or through injections, which can be very risky. The research is still in its early stages and has not yet been tested on humans. Although the needles in the eye may sound like a terrible idea, this would seem to be the future of research in this area.