News of the week selected by Impactscool – July 2nd, 2018 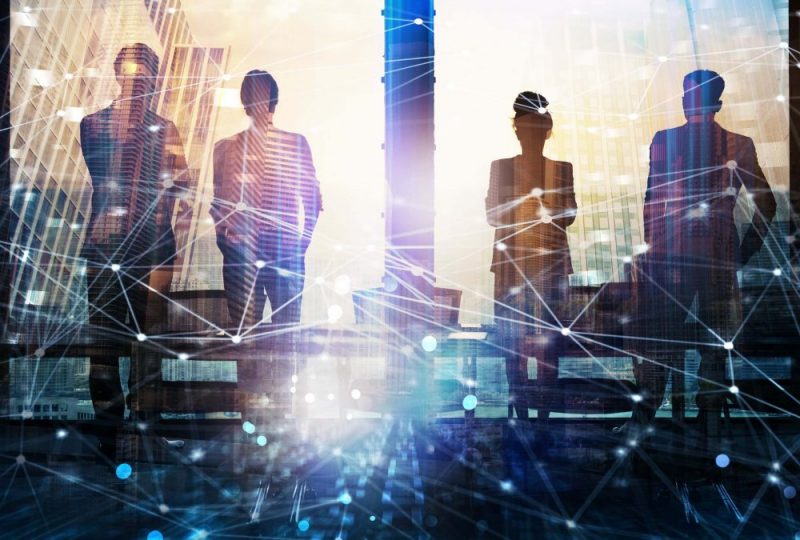 Microsoft has announced that it has improved its facial recognition system, making significant steps forward in identifying black people. According to what the giant of the world of computer science reported, the improvements to the platform have made it possible to reduce errors in the recognition of men and women with darker skin and nine times the identification errors of all women. This is thanks to the “training” to which the artificial intelligence has been submitted, which has been provided with a wider and more diversified set of data. The process of improving of the Microsoft’s system came after the results of a report by the MIT Media Lab, which in February highlighted that the facial recognition systems of Microsoft and other digital giants were not very accurate, in particular, in identifying the black women, with a mistake that could reach up to 35%.
The one presented by Microsoft is certainly an improvement of the system, but are we sure that this technology is ready to be used by law enforcement to identify criminals?

Lovers of shaky “photo editing”, an AI is ready to unmask you

Even artificial intelligence has declared war on lovers of photographic retouching. Researchers at Adobe, the maker of the most popular photo editing software there, Photoshop, along with those of the University of Maryland, have developed an artificial intelligence that can also identify imperceptible changes to the human eye without the support of a forensic expert. The AI has been trained to detect all the visual impurities present in the images, those elements that have been manipulated. The researchers focused on the identification of three elements, the ones that represent the most common touches: the splicing, that is the combination of two different images, the copy-move, where objects in a photograph are moved or cloned from a place to another and removal, in which an object is removed from a photograph.
The lovers of “photo editing” have a new enemy, particularly fast and prepared.

The Blockchain to fight poverty

To create community currencies to promote local trade and to fight poverty. This is the project of Bancor, a cryptocurrency platform, which will launch a new service in Kenya based on the blockchain. A community currency is a sort of alternative financial system that a group can use to encourage the creation and purchase of goods and services within a given geographical area. According to Bancor, the system will help to track the value of the exchange rate for local currencies and will allow foreigners to purchase tokens to support community development. For the launch of the initiative, the company partners with Grassroots Economics, a non-profit foundation that manages community currency programs in six Kenyan locations. The first tests will take place in two economically marginalized regions of Kenya.
The project promises to be an interesting experiment, which could support the positions of the supporters of the blockchain as a democratic tool and potentially able to reduce the disparities in the world.