News of the week selected by Impactscool – 22nd October, 2018

Facial recognition for airport check-ins, the issue with fake news and WhatsApp in Brazil and new programmable pills: the most important news on technology and the future, selected from all over the web for Impactscool’s readers 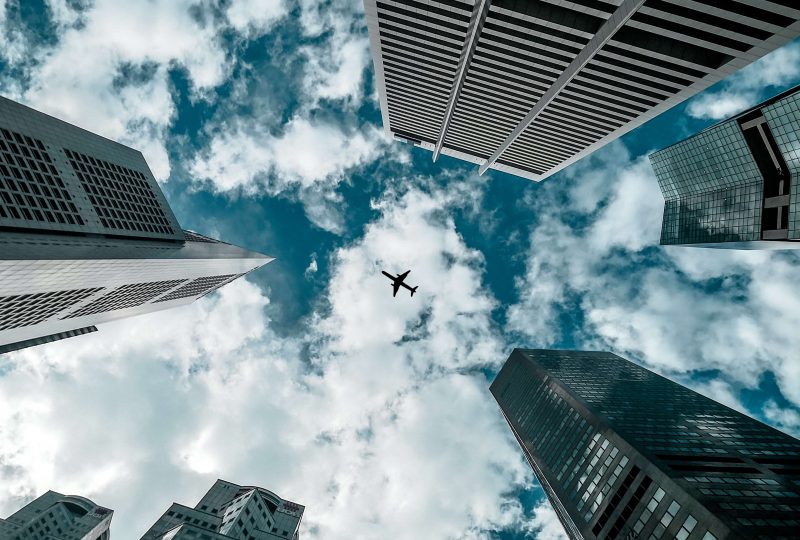 Airport check-in can now be done with facial recognition

A press release issued by the Transportation Security Administration announced the launch of a new program for biometric recognition systems of passenger for both domestic and international flights. In fact, the system will use fingerprints and facial recognition of passengers, which will in effect replace the boarding pass and the ID card: no paper document, therefore, will be necessary to embark. At the beginning of the year, the technology was tested at the Los Angeles airport, while now it is being tested at the Hartsfield-Jackson airport in Atlanta and at the Denver International Airport. According to the TSA, biometric recognition systems will greatly simplify the passenger experience and increase the efficiency and effectiveness of safety. Great attention has also been paid to the delicate issue of privacy: specific rules have already been written to prevent biometric data from being used for purposes other than transport safety, even if some groups of users are already requesting greater clarity on the use of this information by the TSA.

Is fake news via WhatsApp influencing the elections in Brazil?

The Brazilian Electoral Tribunal has no doubts about it: the influence of the popular online messaging system on the presidential race has become intolerable and must be stopped. WhatsApp, in fact, as a simple “messenger” of personal information and opinions has turned into a social network and as such must be held accountable for its own content. But is it really like that? Given the “closed” nature of Whatsapp, in fact, it is difficult to find data on: “We can not estimate the dissemination of news on WhatsApp, as a closed network. But we believe that the people exposed in Brazil to the main fake news that we have checked are in the tens of millions of voters”, explained the fact checkers of the website Aos Fatos, who for some time is monitoring the situation regarding false news that especially the opponents of the right-wing candidate Jair Bolsonaro hit. Although the problem of hoaxes launched through WhatsApp has become a universal phenomenon, the problem is particularly felt in Brazil, which, with 120 million users, 6 times more than the US market, is the fourth country in the world for subscribers to the messaging platform.

Personalized medicine: soon “smart pills” will act according to our needs

A new research seems to promise an interesting evolution for “smart pills”: a few weeks ago, an article was published on arXiv about the creation of pills able to program and adapt the pharmacological treatment based on the responses of individual human cells. According to the MIT Tech Review, a group of researchers at the University of Chicago could have found a way to make DNA strands behave like “switches”, a method called “molecular computation”. The idea is to create mini-computers based on these switches and then incorporate them into pills that will then be able to release substances based on the signals coming from the cells. If the discovery is confirmed, an application of this kind can lead to personalized medical therapies based on our needs and, therefore, medication that is increasingly efficient.