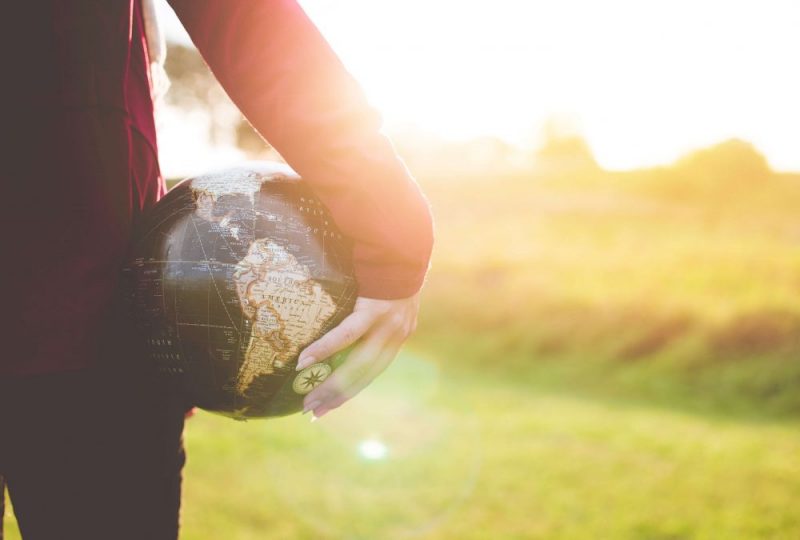 Tesla: a saboteur behind the latest incidents?

“I was dismayed to learn this weekend about a Tesla employee who had conducted quite extensive and damaging sabotage to our operations”. In this way began an email sent by Tesla CEO, Elon Musk, to all his employees. The communication was reported by CNBC and confirmed by a company spokesperson. The Tesla worker, apparently following a failed promotion, would have modified the codes relating to some products and disseminated sensitive data without authorization. It could have been this sabotage that caused the fires on some Tesla electric cars, flared up, at least in appearance, for no reason. The news would give an explanation to the accidents but, at the same time, would open numerous questions about the safety of these cars: can they be easily violated?

The Chinese government will install sensors in every new car

The Chinese government would be thinking of exercising greater control over its citizens by installing an RFID sensor on all new cars. This measure, said the government of Beijing, will only be undertaken to facilitate users, reduce traffic and enhance security. The system, in fact, is also used in other countries to signal the passage of cars in roads equipped with reading devices, such as the motorway and toll roads. According to the government, the RFID sensor, therefore, will not give a real-time position of the car but will guarantee the Ministry of Public Safety regular updates on the passage of cars. The news, reported by the Wall Street Journal, however, poses numerous questions related to the privacy of Chinese citizens, as the system will be mandatory and installed on all new cars, with no choice. After having decided to monitor the emotional states of workers with sensors installed in their hats and helmets and used facial control in schools to measure students’ level of attention, the Chinese government could, therefore, use this new form of control, with considerable interference in the lives of citizens.

CRISPR-Cas9 could cause cancer

The molecular scissors CRISPR-Cas9, which could revolutionize the treatment of many diseases, would have a big limit: they could cause tumors. That’s what report two studies published in Nature Medicine and made by the Novartis pharmaceutical company and by a team of researchers from Cambridge and the Karolinska Institutet. The researches have highlighted the p53 gene’s key role in the prevention of tumors: this gene, in fact, comes into action when it senses the presence of cells with damaged DNA, causing their death. The problem is that p53 is activated in defence of the cell even when the DNA is “cut”, as happens in the case of the use of the CRISPR-Cas9 technique, thus leading the “edited” cell to self-destruct. This discovery has two implications: on the one hand, it raises doubts about the efficacy of CRISPR-Cas9, precisely because of the action of this gene, on the other the cells on which the technique works could be without a functioning p53 gene. These cells once transplanted into the patient’s body, due to the lack of protection offered by the gene, could favour the development of some tumors, in particular ovaries, colon, rectum and esophagus. The research does not question the importance of the CRISPR-Cas9 technique, but they highlight some risks that until now have not been considered, which therefore require a greater level of attention.