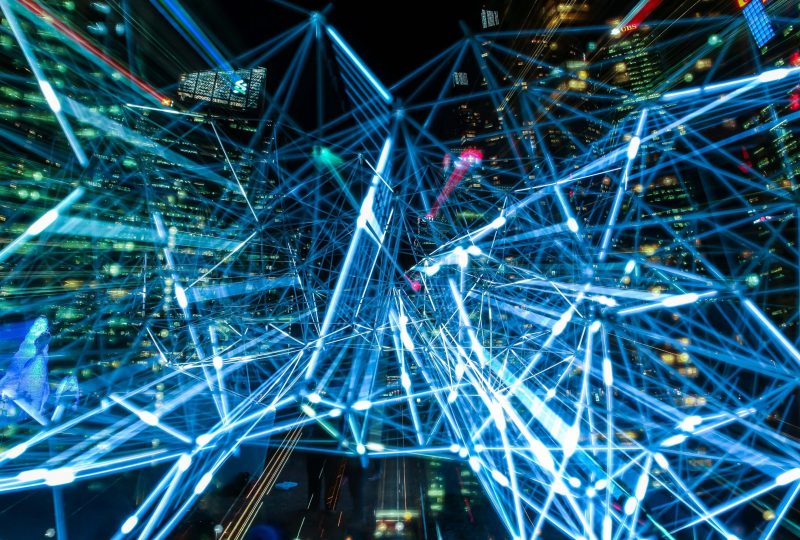 Does DNA change in space?

Scott Kelly, NASA astronaut, returned to Earth in March 2016 after spending about a year inside the International Space Station. Before leaving, during the stay in orbit and on his return, his DNA was compared with that of his twin brother to verify if the permanence in space can cause mutations in our genes. According to some media reports, Scott’s DNA would have changed by 7% during the year in orbit: a sensational but wrong news.
Suffice it to say that the DNA of man and that of the chimpanzee are different by 2.6% and that it took 26 million years to arrive at this change. If the widespread data were true, Scott would no longer be human, but would belong to another species. NASA’s data, therefore, have been misinterpreted: the variations detected do not refer to the sequence of genes, but rather to their level of expression, ie how they are activated or deactivated in response to environmental stresses. These changes, which may affect, for example, the immune system or bone growth, appear to be a response of our body to the radiation and levels of oxygen and carbon dioxide to which the astronauts are exposed. Research has not led to a sensational discovery, contrary to what is reported in the media, but offers important indications in view of longer and more demanding space missions, given that NASA and other space agencies are planning to go as far as Mars.

On 18 March, a self-driving car from Uber was involved in a fatal accident in Arizona. Following the tragic event, in which a woman lost her life invested while she was crossing the road, Uber suspended the tests waiting for clarity on the responsibility of the accident. Meanwhile, despite the company’s preliminary decision, the governor of Arizona has announced that he wants to stop the tests in his State, worried by the alarming images of the incident spread by the police. To aggravate the situation of Uber, there is also an investigation published by the New York Times, which revealed that the software that drives the autonomous cars of Uber seems to had more problems than officially communicated, forcing the human pilots to intervene more often than expected.
We are facing a turning point for the self drive vehicle industry: the incident, in fact, could cause a negative reaction from the public, cooling consumer enthusiasm and pushing the institutions to put in place increasingly binding rules for the development of this technology.

Facebook has more and more problems because of the Cambridge Analytica scandal. The case, which broke out on March 16, takes its name from the online consulting and marketing company that used an enormous amount of data taken from Facebook to influence the last American elections. But how did it happen? According to the social network, Cambridge Analytica would have purchased the data from Aleksander Kogan, a professor of psychology at the University of Cambridge, who collected various personal information from Facebook users with an app. To access this application, presented as a research vehicle for psychologists and downloaded by about 270,000 people, it was in fact required to share a series of information on their social profile. In this way Kogan came into possession of a lot of data that he would then share, violating the rules, with Cambridge Analytica. The repercussions on the empire of Mark Zuckerberg, despite the apology, have not been delayed: an investigation has been opened by the Federal Trade Commission, Facebook has been losing for days on the stock market exchange and many companies have already announced that they want to suspend advertising on the social network.
The use of social media to influence the 2016 US elections has caused much controversy. The scandal, however, is also bringing many questions about the management of personal information by Facebook and do not rule out that there may have been other data leaks that we are not aware of.