News of the week selected by Impactscool – June 4th, 2018 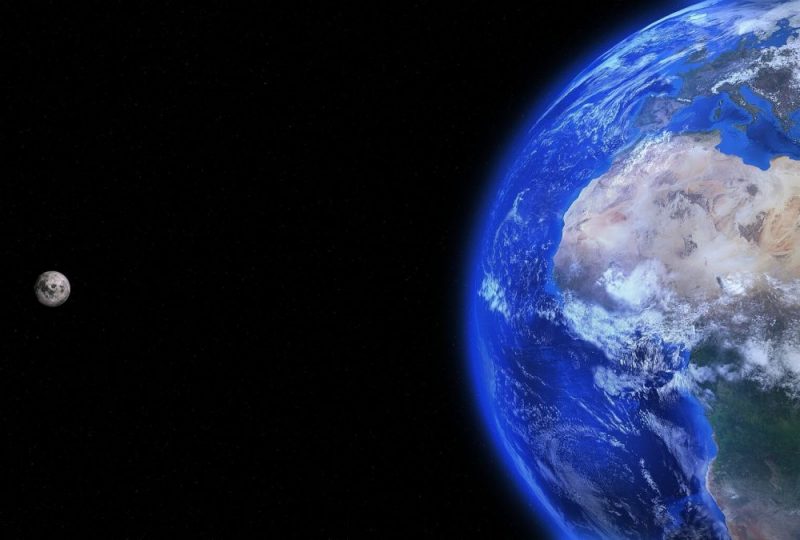 Are moon settlements the future of real estate?

Amazon CEO Jeff Bezos says that Blue Origin, the privately funded space venture that is developing technologies to enable private human access to space, will work with NASA and the European Space Agency to create a settlement on the moon. If Blue Origin’s primary goal is to reduce the costs of access to space, in the long run Bezos’s idea is to move all the heavy industry in solar-powered space outposts, in order to ensure that our planet can cope with the rising demand for energy, and the stress that growing populations will put on Earth’s environment. “We will have to leave this planet,” Bezos said. “We’re going to leave it, and it’s going to make this planet better. We’ll come and go, and the people who want to stay will stay.” And that’s where the moon plays a part: Bezos pointed out that the moon is conveniently located, reachable in just a couple of days with the right rocket. Scientists have determined that it has deposits of water ice near the poles that could be converted into drinkable water, breathable air and propellants for refuellable rockets. “It’s almost like somebody set this up for us”.

Good news for the latest specimens of northern white rhino

After the death of Sudan, the last male northern white rhino, the fate of this species seemed to be marked: only two female, Najin and Fatu, still resist in the Ol Pejeta reserve in Kenya. But good news could come from a group of researchers at the San Diego Zoo Institute for Conservation Research. Scientists are developing techniques of genetic conservation, thanks to the use of cryopreservation, which could mean a return to life of the now practically extinct rhinos subspecies. Using the genetic material of the northern white rhinos preserved in the “Frozen Zoo”, the structure that saves cryopreserved genetic and cellular materials of different animal species, in fact, a new progeny could start, using females southern white rhinos, a very similar subspecies, as a surrogate mothers. The project is still in its early stages, but the hope is that soon Najin and Fatu will no longer be alone.

Papua New Guinea wants to ban Facebook for a month

“The time will allow information to be collected to identify users that hide behind fake accounts, users that upload pornographic images, users that post false and misleading information on Facebook to be filtered and removed”, Sam Basil, the Minister of Communications of Papua New Guinea said, in order to justify the decision of his government to ban Facebook for a month. The ban, issued after the Cambridge Analytica scandal, was decided with the intention of having analysts of the communications department investigate the effects that the social network has on the community. As noted by the University of Sydney policy expert and media director, Aim Sinpeg, the measure raises some questions: “One month is an interesting time limit for a ban, I am not exactly sure what they think they can achieve, and why a ban is necessary. You can do Facebook analysis without it. And what data are the government collecting? If they are concerned about fake news there are many ways to do it without issuing a ban on a platform”.