News of the week selected by Impactscool – 8th October, 2018 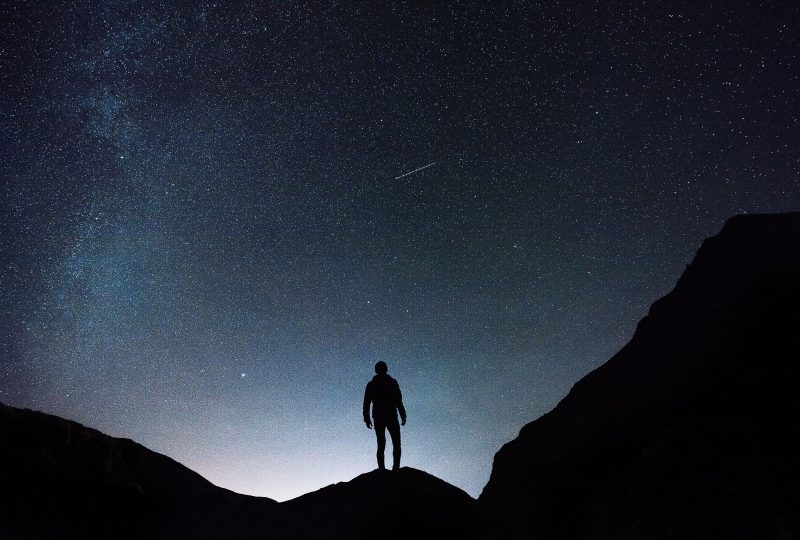 Become a pilot thanks to VR

Learning to drive a military aircraft while sitting comfortably in an armchair: today it’is possible thanks to virtual reality. The Air Force is looking for new systems to train its pilots, which are performing but at the same time fast and cheap. For this reason, he decided to rely on virtual reality, which allows students to experience a 360 ° flight and feel the same sensations of a true mission. The Air Force, however, stresses that this new system will not replace the traditional training program but will integrate with it to speed up and improve some aspects of training. Training with VR started with the first 20 students and the results were encouraging.
It is not the first time that someone uses virtual reality for training, to create experiences and extreme sensations without risks and dangers and, at the same time, to speed up learning. For now, these are isolated cases but in the future, the VR could become a useful tool for training in many fields and professions.

Will we soon have a new fruit on our tables?

There are many delicacies, offered by nature, that we have not yet had the opportunity to taste because of their poor diffusion or the particular conditions in which they manage to grow and live. A group of American researchers at the Boyce Thompson Institute, however, is trying to overcome this problem thanks to the CRISPR-Cas9 genetic editing technique. The study, published in the journal Nature Plants, focused on Groundcherry, a fruit similar to a tomato but with a sweetest taste, rich in vitamins and medicinal properties, particularly vulnerable to attack by parasites and cold temperatures. Researchers, starting from known and successful genetic models such as tomato, have tried to improve the architecture of the plant, modifying some genes considered “responsible” for the problems of the Groundcherry: they regulated, for example, the flowering of the plant and the size of the fruits. The study not only “brings to our tables” a good fruit, with remarkable beneficial properties for our body, but also could encourage similar studies for other plants and allow the development of agricultural areas in lands where today, due to the climate, it is not possible to cultivate.

There is a new planet in the solar system

Its name is 2015 TG387, dubbed simply “The Goblin”, and is the “new entry” of the solar system. A dwarf planet never observed before and discovered by a group of American scientists who announced the sighting on October the 1st. The Goblin is very far from the sun, well beyond the distance of Pluto, has a diameter of about 300 kilometres, an extremely elongated orbit and it is estimated that it takes 40,000 years to go around the Sun. The scientists observed the planet for the first time in 2015, when they were hunting for Planet 9 or Planet X. The sighting of “The Goblin” does not confirm the existence of Planet 9 however, according to some astronomers there could be a correlation between the two celestial bodies. Because of its enormous distance, indeed, “The Goblin” would not interact on a gravity level with giant planets known as Neptune or Jupiter and its orbit would then be connected to the presence of another body, with a mass ten times higher than that of the Earth. Is it planet 9?