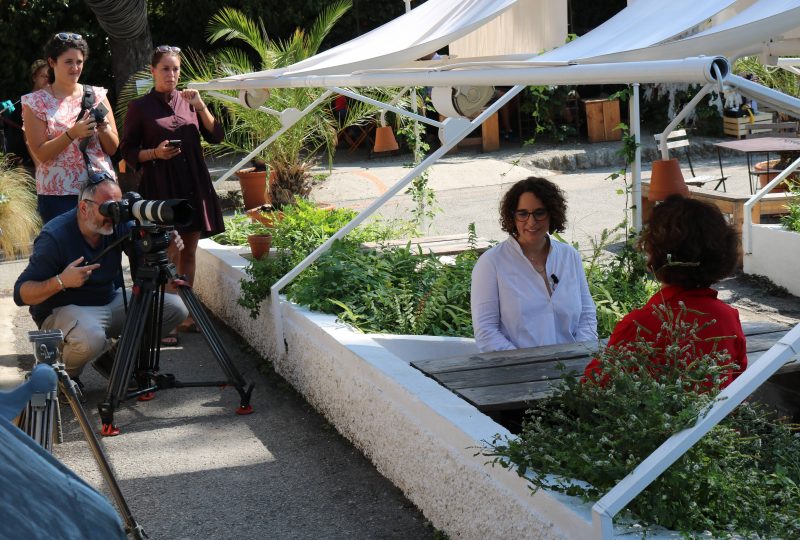 Cristina Gabetti, journalist and presenter of the Striscia la Notizia “Occhio al futuro” column, interviewed Cristina Pozzi, CEO and Co-founder of Impactscool, after the recording of the service broadcast during Channel 5’s satirical TG on 29 September.

A long talk, published on Cristina Gabetti’s website, in which Cristina Pozzi spoke about Impactscool, about its mission and the didactic formats used to bring young people to the future and to the world of emerging technologies. 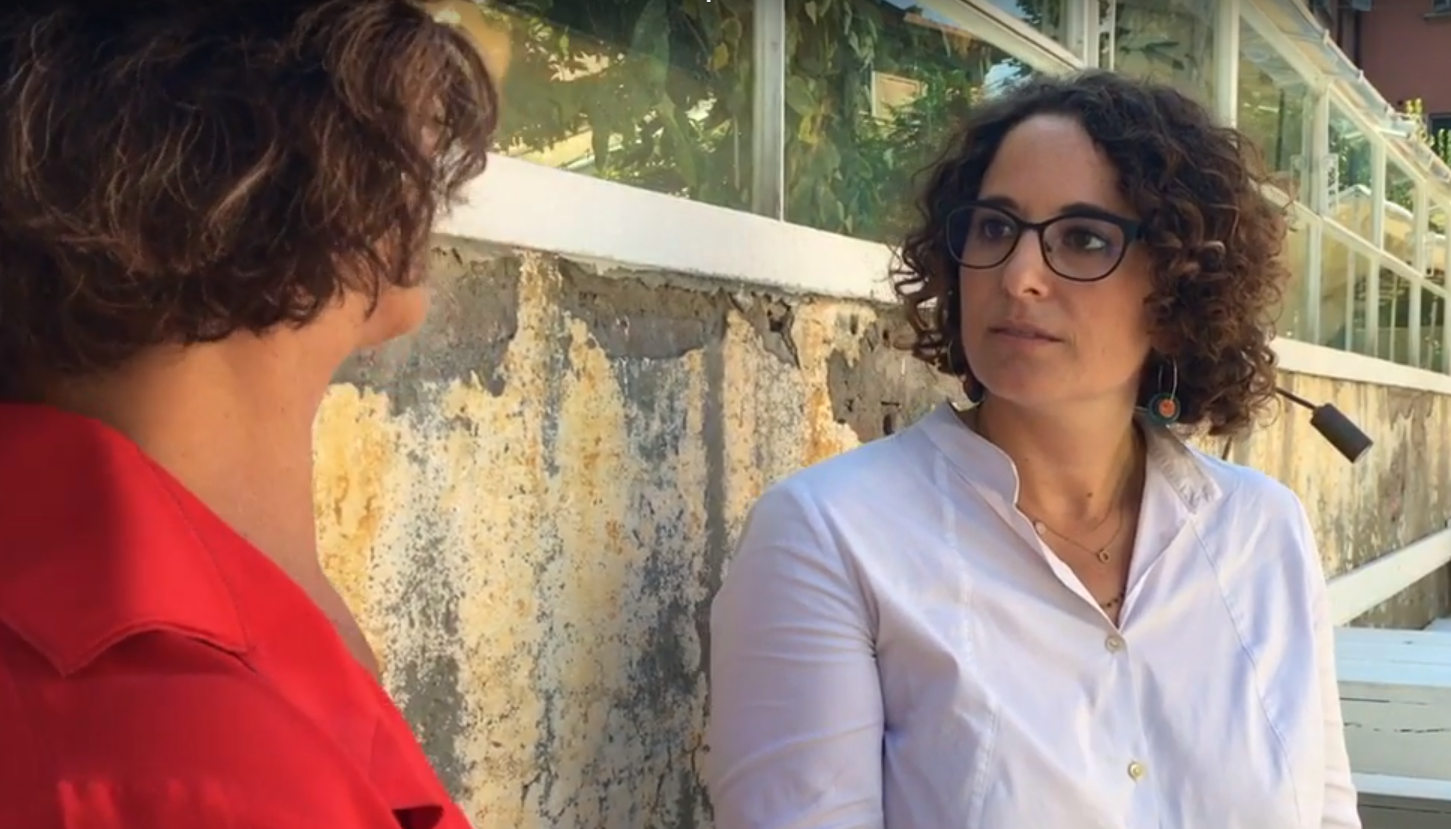