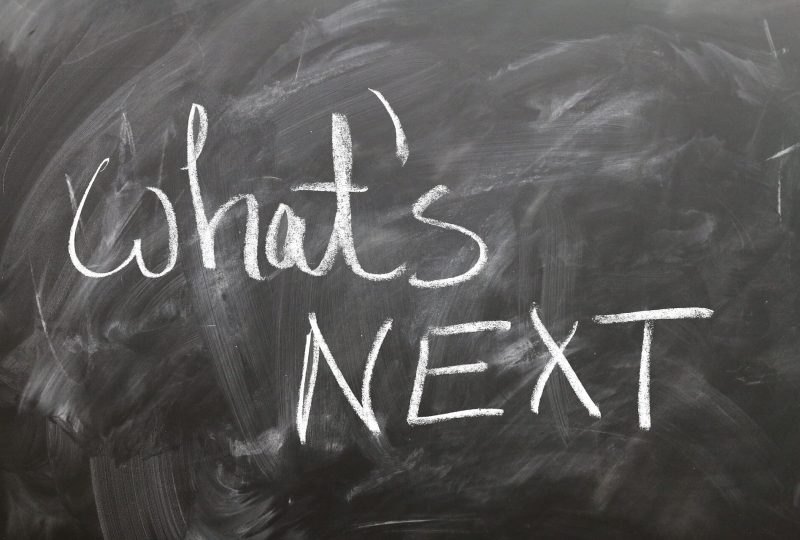 The first electric car produced with 3D printers is coming

The first electric car made with 3D printing is called LSEV. Compact and economical, the car is born from an Italian-Chinese collaboration and is preparing to revolutionize the market. LSEV, short for Low Speed Electric Vehicle, is made by XEV, a startup based in Turin, and Polymaker, a Chinese company specialized in 3D printing.
Orders can be made directly from the consumer to the manufacturer and the numbers already seem to be encouraging. The start of sales is expected for the second half of 2019 but, according to a company statement, the orders in China have already reached 7,000 units and even in Europe many have booked the car. Polymaker said that 3D printing allowed the XEV to complete new projects in a period of three to twelve months: a great time saving considering that the design of a traditional vehicle would typically require three to five years of work. Furthermore, the manufacture needs only three days. All this translates, according to Polymaker, in a reduction of the initial costs of 70%, with an evident positive impact on the final price: in fact, it is about 8,000 euros. Under these conditions, the company says it is ready to “print” at least 500 cars a year. Can 3D printing revolutionize the car market? Time will certainly give us a more precise answer, but the beginning is encouraging.

A financial technology company, Emergent Technology Holdings, plans to digitally encode the gold supply chain using blockchain technology. The company is studying the creation of a digital token that will be linked entirely to gold. The use of cryptography in the gold’s supply chain will allow to trace it during each production step, with the aim of offering a way to exchange the metal with greater liquidity.
By digitally recording each phase of the gold’s supply chain, the company is able to guarantee the provenance of each piece of metal, to certify that it is of responsible origin and to check that it is 99.99% pure. Everything will be traced on a virtually immutable digital register: a blockchain. The raw materials sector has always used the dollar as the reference currency and is based on traditional finance dynamics. With the advent of the blockchain, however, things could change.

The blockchain and the race for patents

We are witnessing a real explosion of the blockchain, confirm the data on the number of patents related to this sector deposited in 2017: the figure has doubled compared to 2016. According to reports from the South Korean Intellectual Property Office, in fact, in the year just concluded, over 1200 patent applications were submitted between the United States, Japan, China, South Korea and Europe. In the previous year there were 594, while in 2015 just 258. Among the companies that have decided to invest in this sector there are not only young startups specialized in blockchain, but also large companies including Bank of America, Mastercard, Goldman Sachs, Walmart, JPMorgan and IBM. The accelerated rate at which blockchain patents appear on the scene is certainly a sign of the times. The danger that arises, however, is that of “patent trolls” or “patent fraudsters”: individuals or companies that base their activity on the registration of the largest possible number of patents, so that they can then request payment of the related royalties to anyone who uses those technologies or production methods.