News of the week selected by Impactscool – March 16th 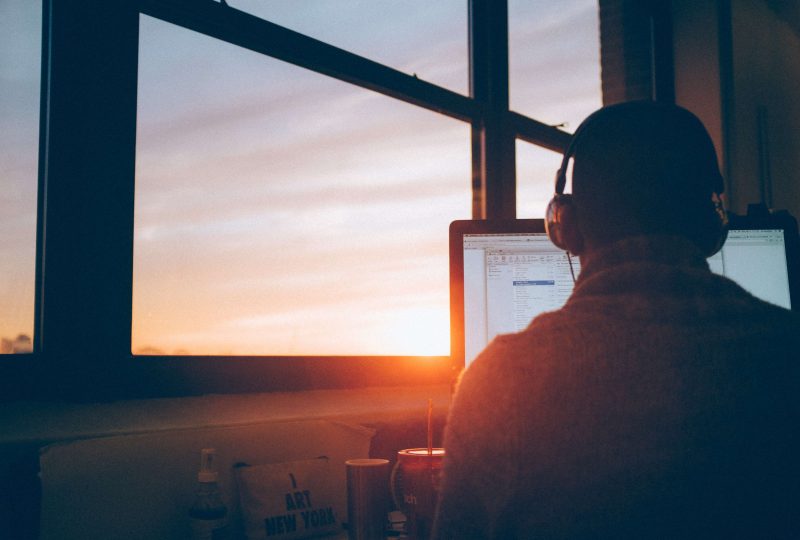 The vaccine that melts in your mouth

Research published in the journal Science Advances has developed a new method for inserting vaccines into a film that dissolves quickly in the mouth and that does not require refrigeration. This is an inexpensive and simple process that could make the vaccine campaign much more effective and convenient. Large quantities of vaccine can be sent and distributed easily given its flat shape, and the possibility of not refrigerating allows easier distribution even in remote areas. If confirmed, this research could change the way vaccines are administered.

Press freedom, in some countries, is not in excellent condition. In Egypt, Russia, Vietnam and Mexico, according to the non-governmental organization Reporters Without Borders, journalists can face serious repercussions if they write about topics that the governments of these states prefer to censor. Online censorship is done on social media, blogs and other forms of publication, blocking or deleting the offending articles. However, there is a place that is, at least for now, out of government control. This is Minecraft, the popular online game, in which the “uncensored library” was built, a huge virtual library built block after block containing the articles and posts of all those censored journalists in the world. By downloading the appropriate file or connecting to the library server, you can virtually explore it and read the censored articles. We do not know how long this virtual and cubed sanctuary of free journalism will last but in case, you can find it here.

In Whuan, a hospital is run by robots

More than 3000 doctors in Hubei province, China, have been infected with the Coronavirus since the beginning of the epidemic. To try to minimize the risk of infection, a collaboration with the academy of sciences led to twelve androids entering service in the Wuchang hospital in Whuan, in a ward that houses 200 patients. These human-looking robots are capable of cleaning, measuring fever and monitoring patient parameters, reporting them to doctors, as well as bringing food and changing sheets. Their navigation system allows them to move around avoiding obstacles and easily reaching their destination.

A thirty-year study has come to a bewildering result: in 50 years the world’s rain forests, primarily the Amazon, could disappear. The loss of these ecosystems, besides being an enormous damage to biodiversity, would lead them not only to stop absorbing CO2 but even to emit it, accelerating the climate crisis. Increasingly frequent droughts, fires, deforestation and rising global temperatures will cause rainforests to turn into savannahs, a process in which all the CO2 now stored in plants is released into the atmosphere.