News of the week selected by Impactscool – October 21st 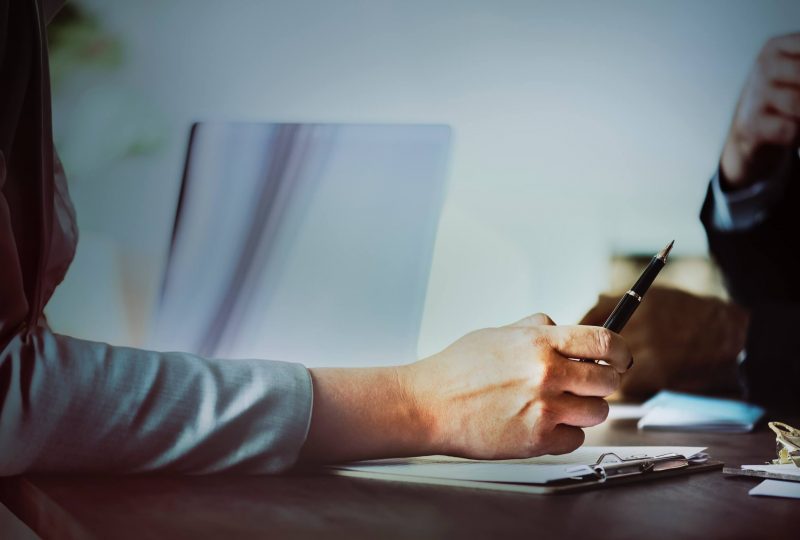 A team of engineers from the University of Munich has developed a sort of artificial skin, a network of honeycomb cells that provides robots with the perception of touch, heat and movement. Providing robots with greater ability to hear the outside world, as well as cameras and sensors, will allow easier and safer interaction with them.

NASA has shown its new spacesuits

One for the journey and one, called xEMU, for the exploration of the Moon, here are the two new NASA suits that will be used during the Artemis program. The innovations are many, from the materials to the structure that will allow, especially in the case of the xEMU (Exploration Extravehicular Mobility Unit) suit, greater mobility and practicality of use. We could see them in action, in theory, in 2024, with the first Artemis missions.

An AI that recovers blurred photos

Those involved in photography know that if a photo is blurred, there is little that can be done to recover it. At MIT they don’t think so, in fact they have developed an algorithm, trained with lots of photos both in focus and out of focus, that is able to recover details from a rough or out of focus shot. This same algorithm, if specially trained, could be able to extract a 3D image from a simple X-ray plate.

In California, an app warns you of the earthquake

During an earthquake, every second could be vital, in California, a highly seismic area, they know it well, so the MyShake app was developed. Thanks to the system of seismic sensors scattered throughout the state, the app is able to send smartphones an alert in the event of a shock with an advance of up to 3.7 seconds, they seem few but could make the difference between being caught unprepared or finding time to take shelter.