News of the week selected by Impactscool – August 31st 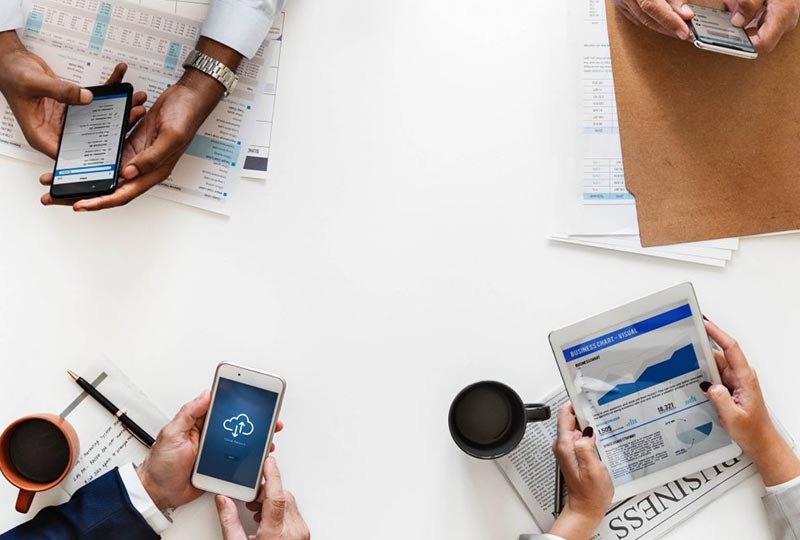 The connection that reaches 178 Terabits per second

Download all Netflix in a second. We mean the entire library of films, TV series, documentaries and cartoons. In a second. This is what it would be possible to do thanks to the astonishing result obtained by a team of engineers from University College London. More than superfast internet, the research team was able to achieve a data throughput of 178 terabits per second (or 178 million megabits). This record was achieved by transmitting data across a much wider range of wavelengths of the electromagnetic spectrum than that typically used in optical fiber. However, this is not a purely theoretical experiment. In fact, the technique used could be applied on existing lines at a fraction of the cost of installing new fibers simply by updating the amplifiers already located on the backbones that connect the main nodes of the network.

The AlphaDogfight competition, run by DARPA, is a for the development of new technologies for military use, which sees human pilots face the best artificial intelligences developed by the department in a series of “dogfight ”, Or rather aerial duels in which the maneuvering skills, precision, intuition and aim of humans (and now also of machines) are put to the test. The artificial intelligence developed by Heron System proved its capabilities by tearing a veteran US Air Force pilot 5 to 0 and not allowing his human opponent to land a single hit. A Heron spokesperson said the AI ​​had the opportunity to train before the competition by running 4 billion simulations, equivalent to 12 years of flying experience. Despite the extraordinary result, it is still too early to talk about AI taking the place of pilots, after all the duels took place in a simulated environment and not in the real world. Instead, it is important to start a discussion on the implementation of autonomous weapon systems in any military environment, including aeronautics, to think about the risks that these technologies pose.

“A historic day for Africa”, so Professor Rose Gana Fomban Leke, from the commission that certified the milestone, announced the eradication of wild polio. Today, more than 95% of the continent’s population has been vaccinated and the last strain of the virus found in nature (which is why “wild”) has been eradicated. In 25 years of effort, nearly 2 million children have been saved from the terrible debilitating signs of the disease. However, we must not let our guard down, as Polio is still widespread in two countries: Afghanistan and Pakistan and the virus could return to spread in areas now free from it. In addition, some rare vaccine-related mutations of the virus are still capable of causing small outbreaks.

Gone are the days when video games were considered a pastime for nerds. Between international competitions and an industry that bills much more than Hollywood, gaming is a rapidly growing sector. The latest confirmation comes from a report by DFC Intelligence according to which, in mid-2020, almost half of the world population plays video games. 3.1 billion gamers, about 40% of humanity. It is important to underline that a large part of these play on mobile devices, a fact that could run mice and controllers to consoles and PC gamers, but which is still to be taken into consideration, given that smartphones are one of the sectors in which video games they are growing rapidly. “Only” 8% of gamers relax with the gamepad of a console in hand, while 48% (more or less one and a half billion people) find the entertainment they seek in PCs.