The future of the planet, seen from the World Economic Forum

During the World Economic Forum, which will end tomorrow in Devos, Switzerland, one of the most debated topics was the current state of nature and what we can do to help it. 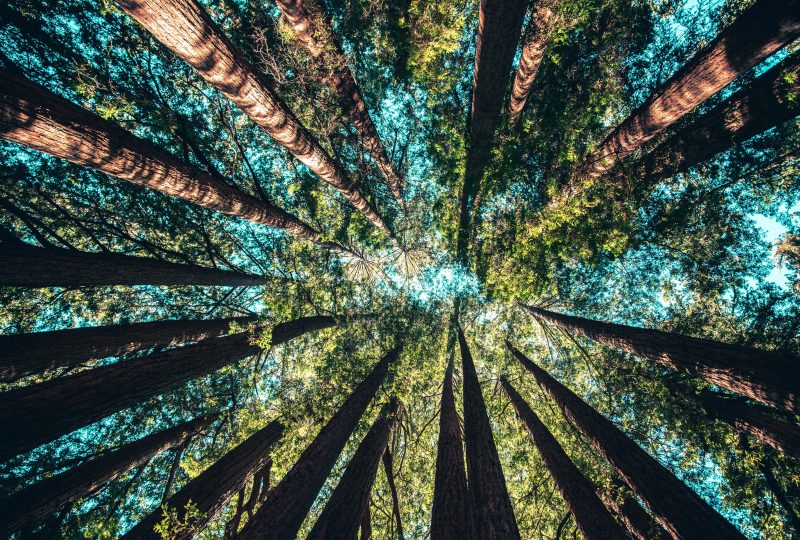 The annual appointment with the World Economic Forum opened on Tuesday, January 22nd in Devos, Switzerland, where until Friday, January 25th, leaders and decision makers from all over the world will meet to discuss the most important unknowns about the world in which we live.

Among the highlights of the first day there was certainly the dialogue between the Duke of Cambridge and Sir David Attenborough, a famous British science divulgator and naturalist, dedicated to the future of our planet.

Prince William chose to begin by asking Attenborough how much the world and nature have changed since the early days of his television career in the 1950s. “The world then seemed unexplored,” explained Sir David Attenborough: “It was like wonderland. Wherever you turned you found something unexplored. The human population was only a third of what it is now, and you really felt like you were in the Garden of Eden.”

In the past, Attenborough has been advocating for a greater awareness of the effects of climate change on Earth and has therefore taken the opportunity of the World Economic Forum to address directly the leaders gathered: “There is more power concentrated in this room than in any other place. People here have to do something for the world.”

Helped by Prince William’s questions, the science writer reiterated that humanity plays an important role in shaping the face of the planet, as well as in safeguarding its future: “Sixty years ago nobody thought that we would destroy a part of the natural world. The idea that humans would exterminate an entire species seemed absurd, and when it happened, they thought it was only an exception. Now, of course, we are all too aware of the fact that the whole natural world is at our disposal.”

How serious, then, is the crisis that our planet is facing? “It’s hard to say,” replied Sir David. “Now we are so numerous, so powerful, so pervading, and the mechanisms we have for destruction are so gross and so terrifying that we can actually kill entire ecosystems without even realizing it.”

Attenborough and Prince Williams decided to close the speech facing the future. In fact, they said, it is fundamental that the younger generations can contribute to the planet in this difficult moment: “We must recognize that every breath we make, every bite of food we eat, comes from the natural world. And if we damage the natural world, we damage ourselves. We are a coherent ecosystem. It is not just a question of beauty, or of interest, or of wonder: an essential part of human life is living on a healthy planet. And we risk destroying it. We are destroying the natural world and with it ourselves.”

The data from which the panel was inspired are impressive: it is estimated that the value of services provided by nature amounts to about 125 billion dollars a year. But humanity is rapidly destroying it: since the 70s, we have already lost 60% of wild crops and scientists have recently warned that we are only 12 years old to avoid a climate catastrophe.

It is expected that in the coming months, key decisions will be taken by international leaders on climate change, the state of the oceans and biodiversity, and for this reason 2020 is considered the turning point. How can we save nature, and ourselves, then, before it’s too late?

All the participants in the debate agree that we need a new deal for Nature: this is why the climate conference to be held in Beijing in 2020, which could become a springboard for a decade of actions designed to slow down and reverse the destructive course towards nature, promoting new paths of growth, innovation and development by 2030, is fundamental.
Watch the complete speech:

The leader of the future and the desire to change...

Among the most profound social changes triggered by this fourth...

“Cristina is the best person possible for this nomination”

Today is a very important day for Impactscool but in...

Important international recognition for Cristina Pozzi, CEO and Co-founder of...