Light Pollution grow by more than 2% per year 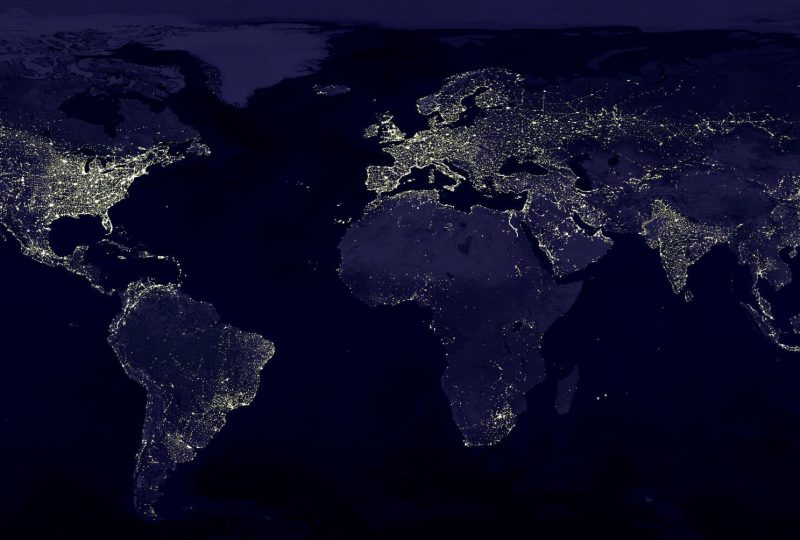 A study of pictures of Earth by night has revealed that artificial light is growing brighter and more extensive every year. Between 2012 and 2016, the planet’s artificially lit outdoor area grew by more than 2% per year. Scientists say a “loss of night” in many countries is having negative consequences for “flora, fauna, and human well-being”. Their study used data from a Nasa satellite radiometer – a device designed specifically to measure the brightness of night-time light. It showed that changes in brightness over time varied greatly by country. The nocturnal satellite images – of glowing coastlines and spider-like city networks – look quite beautiful but artificial lighting has unintended consequences for human health and the environment.