Angels and demons of artificial intelligence

The event dedicated to the potentials and risks of artificial intelligence took place in Trento. Interviews by Impactscool Magazine 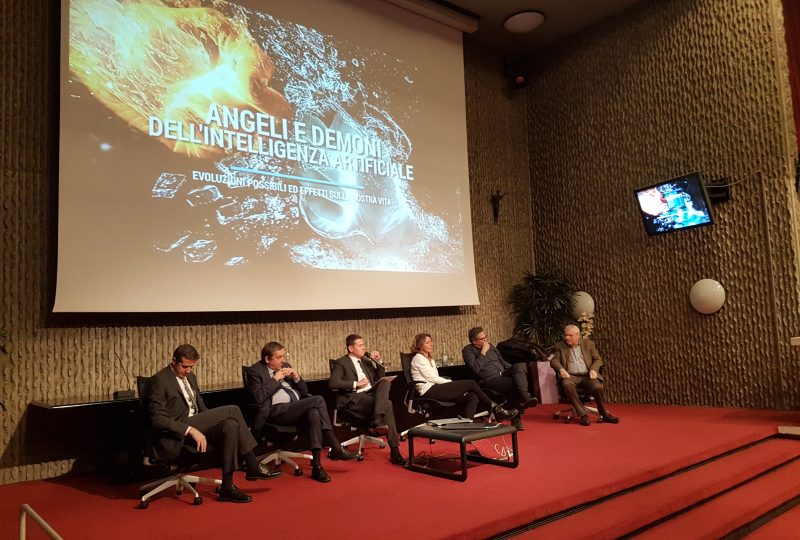 Artificial intelligence: unprecedented opportunities or major ethical and social risks? This was discussed in Trento at the annual conference of the Italian Association for Artificial Intelligence, which celebrated its 30th anniversary in 2018. A week of meetings, debates, some of which are open to citizens: among them also the meeting “Angels and Demons of artificial intelligence”.

The event. What impact will the intelligent machines have on our lives? On the economy, at work, on our health, on the environment, on culture? Will the revolution of artificial intelligence be yet another “industrial revolution” or is it already a different phenomenon? What will characterize the relationship between man and technology in the coming years? Will we (humans) become so intelligent to manage the evolution of these systems?

These are some of the questions that have been answered by Piero Poccianti, President of the Italian Association for Artificial Intelligence, François Pachet, Director of Spotify Creator Technology Research Lab, Francesco Profumo, President of the Bruno Kessler Foundation, Carlo Casonato, Member of the National Committee for Bioethics and Michela Milan, Vice-president of the European Association for Artificial Intelligence. The meeting will be moderated by Massimo Sideri, Editorialist of Corriere della Sera.

The speakers, in front of a large audience, made up of students, enthusiasts and curious, have examined various aspects of the evolution of artificial intelligence, focusing on the most urgent issues to be addressed to manage the development of this technology in the most correct world.

The speeches. “The Italian Association for Artificial Intelligence – explained Piero Poccianti – was born in 1988. In these 30 years, there have been great moments of enthusiasm regarding the growth of this technology, but also some moments of disillusionment: the researchers talk about springs and winters of artificial intelligence. Today we are in a new spring, which is offering some possibilities never seen before. We are still far from creating machines with a general Artificial Intelligence, that is able to do everything, while with regard to the narrow intelligence, that is applied only to specific areas, in some cases the machines exceed human capacity. Artificial Intelligence is an extremely powerful instrument – concluded Poccianti – but I am convinced that if we inject these systems into the current economic model, we risk only negative effects: greater inequality, pollution, and oligarchy. If, on the other hand, we manage to change the economic model, we can achieve equality, help the environment and promote democracy “.

On the other hand, the Chairman of the Bruno Kesler Foundation Francesco Profumo spoke about the future of work: “The World Economic Forum says that, among new jobs and work that will be lost due to automation, the balance will be assets of 75 million new seats. But that means little, the question is: what jobs will they be? Who can do them? It will be necessary a path of continuous training of people and we will have to review the whole school system. The school will no longer be able to focus on concepts and skills, it will have to teach how to learn”.

To close the meeting, the speech by Michela Milano, Vice-President of the European Association for Artificial Intelligence, which brought a concrete example to explain how artificial intelligence an important tool for sustainable development can be. “There are computational methods aimed at solving problems linked to sustainable development – explained Michela Milan – and, in this context, artificial intelligence can play a leading role. The AI in this area can provide techniques to create descriptive models, can try to predict the dynamics and, finally, help to make decisions, whether they are operational or strategic”.

The title and the content of the meeting have underlined the eternal question that revolves around technological development: is the growth and diffusion of these innovations an opportunity or a risk for man? Everything is up to us, our decisions and the way we will deal with the changes taking place. The answer was well summarized by the President of the Italian Association for Artificial Intelligence Piero Poccianti: “The machines are becoming intelligent, what about us?”. 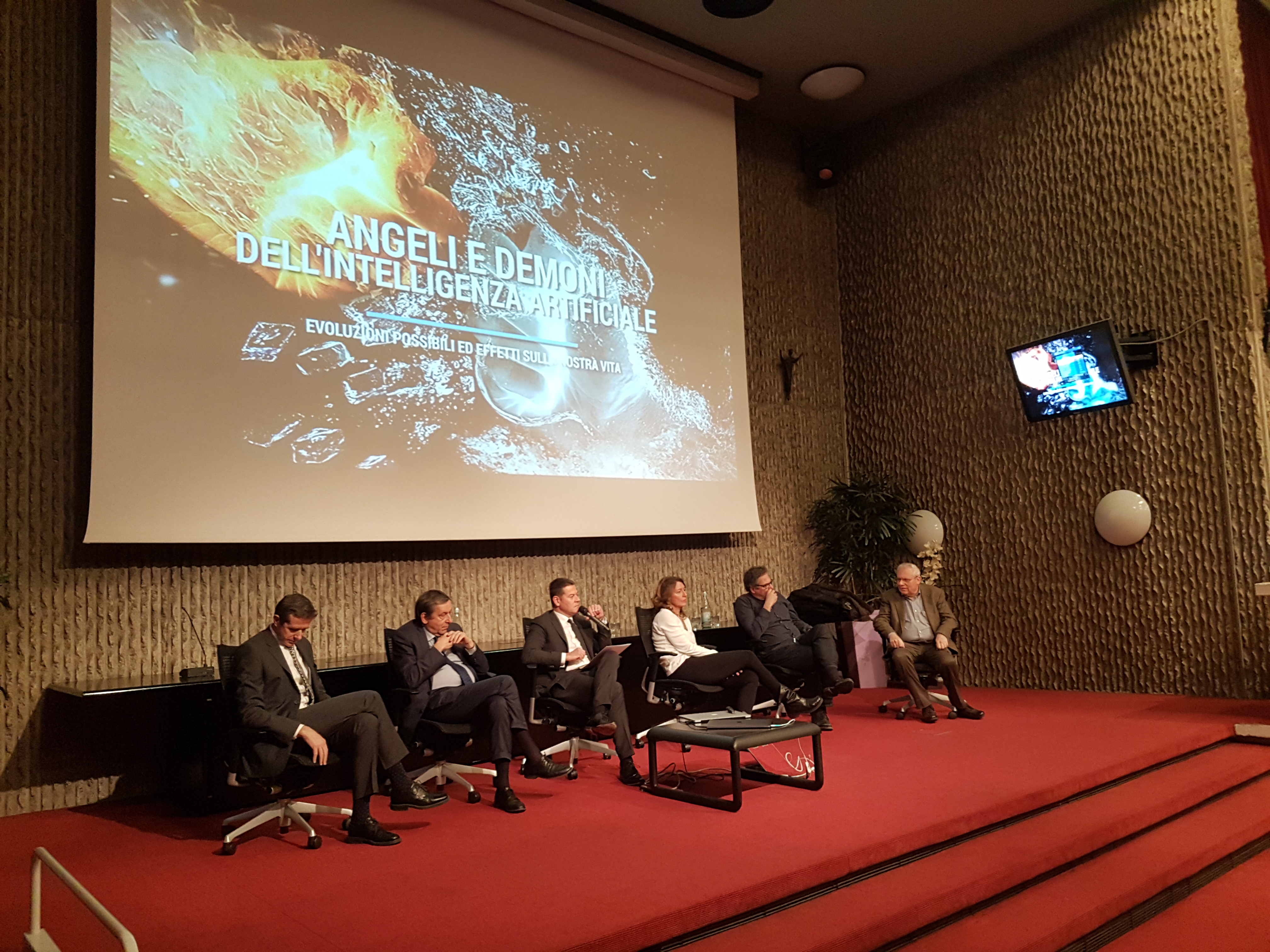