Robots are already around us and we didn’t notice

When we talk about robots we imagine, perhaps because they are a bit spoiled by cinema and science fiction, intelligent humanoid cyborgs at our service. Robotics, on the other hand, even if we don't realize it, is already all around us 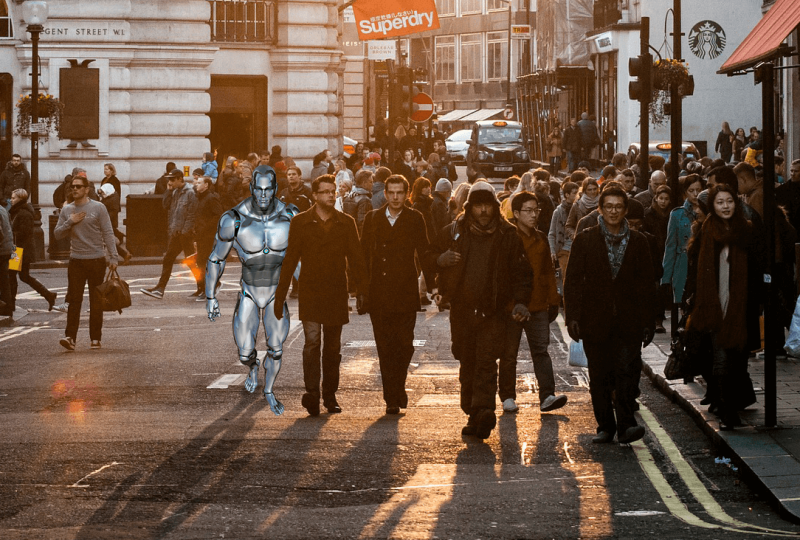 Remember the fantastic Johnny 5? He is the cute robot protagonist of the 1986 Short Circuit movie that has entered the hearts of many fans. Johnny 5, along with Terminator, Bender of the cartoon Futurama and the Star Wars droids has created a spoiled imagery of the robot: in fact, we tend to imagine them always with humanoid characteristics and capable of doing practically everything and more. Perhaps this very expectation leads us to ignore the robots that already surround us and that are practically everywhere.

A robot at home. Our home is our kingdom, it would be strange if we did not notice who crossed its borders to settle within its walls, yet in the homes we live in, there are already so many robots, we simply do not consider them, perhaps wrongly, as such. The most inflated, probably already present in our house for years, are the famous Thermomix, machines able to follow many of the intermediate steps of a recipe, making it easier for us to prepare meals. But in a robot, in addition to the ability to perform simple tasks, we expect a minimum of intelligence and innovation and an over-engineered blender does not always fit into these parameters. It would be enough to lower our gaze, however, to cross a much more sophisticated robot to which we have already gotten used: the Roomba and the other robot vacuum cleaners. Despite the task as simple as, from our point of view, ungrateful, these robots are a concentrate of innovation: they are in fact able to trace the boundaries of the rooms, orient themselves, understand for themselves when it is time to clean and when that came to go back to recharging, all with the ability to react to unforeseen events such as obstacles along the way or cats who prefer not to be moved from their place.

My robot fellow worker. The world of work has a closer relationship with innovation and therefore also with robotics. For years, if not decades, we have seen, especially in the industrial sector, robots that can assemble cars or systems to handle goods, but if once they were relatively simple machines, today these cobots, or collaborative robots, have been designed for dealing with repetitive tasks, particularly difficult or dangerous, in an intelligent manner. Cobots specialize in performing specific tasks that “learn” directly in the field. They can be more or less autonomous and, unlike traditional industrial robots that need to be programmed to work, cobots generally learn by memorizing and replicating the maneuvers shown to them a few minutes before by the “colleague” in the flesh. Between the two there is no physical separation: they can work a few meters away from each other. A coexistence made possible by the fact that collaborative robots are equipped with sophisticated security mechanisms, based on the control of the force and constant monitoring of what is happening around them.

Our health in robotic hands. The work of robots does not stop in factories, a workplace where we find them more and more often and where their help is proving to be precious is the medical field. Robotic systems for surgery are increasingly widespread, allowing operations to be less and less invasive and risky. These robots, however advanced, both in appearance and in functionality, behave, however, more as assistants and extensions of human abilities than as autonomous entities. The discourse is different for Moxi, the robot nurse: wheels instead of feet, an arm to interact with the environment and a friendly animated face on a screen. Its job is to transport medical equipment and samples around the hospital.

They are similar to us. To meet our expectations we must say that there are also humanoid robots, machines that, more or less, are trying to replicate the appearance of humans, some in a disturbing way, some in a “pretty and cuddly” way. An example is iCub, the child robot of the Italian Institute of Technology in Genoa, or Asimo, a humanoid robot that runs and play soccer. These are advanced machines that are able to learn and improve but that find an application mostly in research and not in marketing – also considering the prohibitive price.

Robots are everywhere, intelligent machines that perform the most disparate tasks, if however our expectations are still disillusioned is perhaps due to the fact that they are too high: to see really intelligent robots, capable of performing many tasks for which they have not been programmed and maybe even with a vaguely human appearance there is still to wait. On the other hand, there are those who, like Boston Dynamics, are working to bring a taste of robotics as we imagine them to be in our homes: the Spot multi-purpose robot, in fact, has just been put on the market. 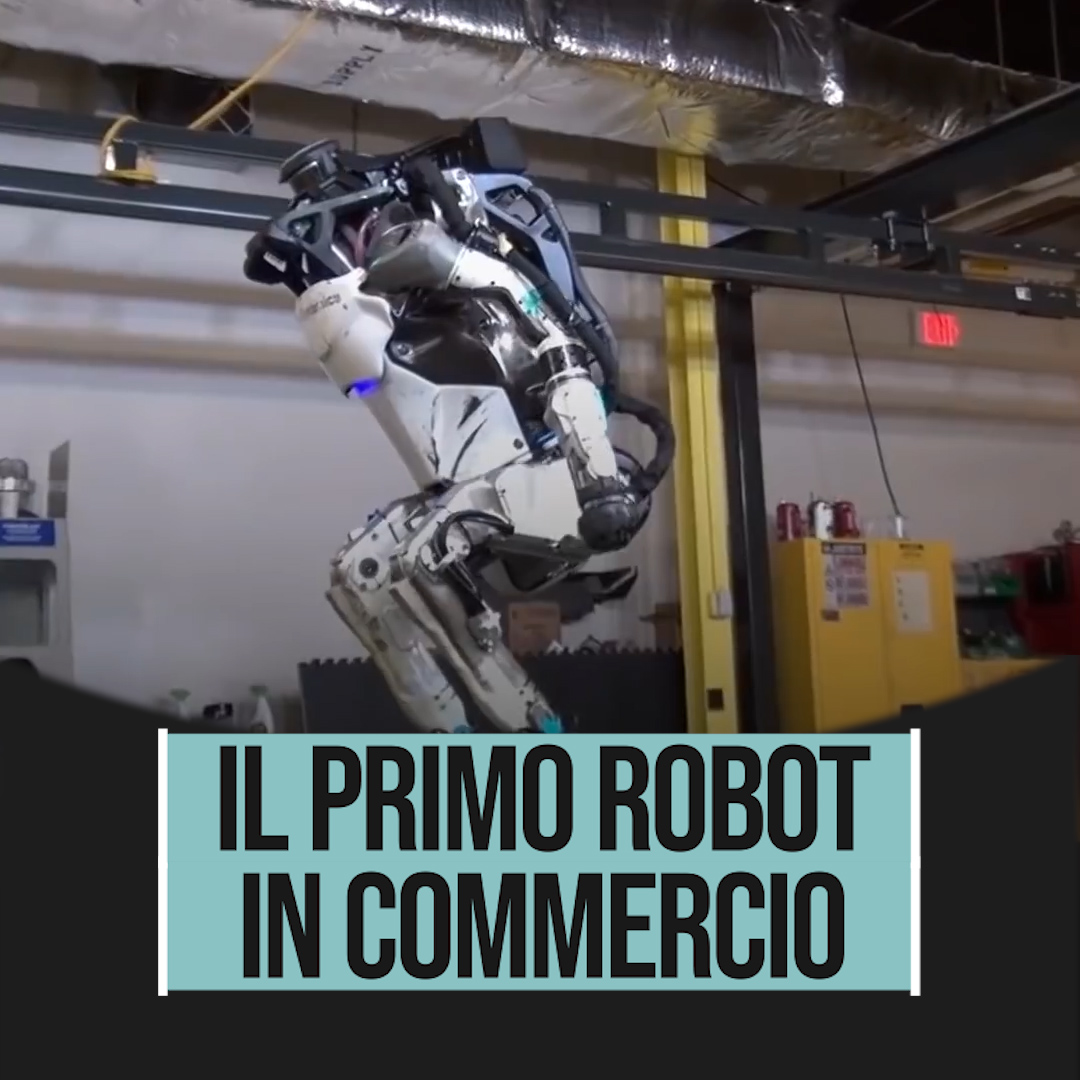