When biology inspires robotics a new generation of robots is born, able to simulate the behavior of plants and use the environment to move. 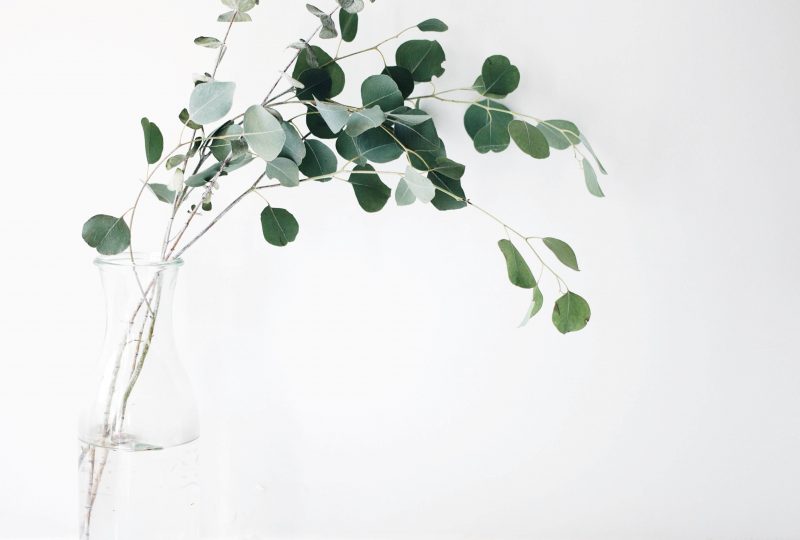 In the microbiorobotic center of the Italian Institute of Technology directed by Barbara Mazzolei, among the 25 most influential women in the world in robotics according to the authoritative “Robohub”, they have been working on bio-inspired robotics projects for years. In those laboratories, between 2015 and 2017 Plantoide was created, the first machine in the world able to grow and behave like a vegetable.

The robot can explore the soil through roots that can grow according to the stimuli they receive. The tips of these robotic roots are equipped with sensors, to detect environmental parameters, presence of pollutants, soil composition. Its use can have countless variations, including the reclamation of agricultural land, the search for oil or even the exploration of Mars. It is no coincidence that the first prototype was built with the support of the European Space Agency.

A project that starts from the “roots” and that over the years has evolved going to focus on the aerial part of a few days is the news of the first “robot tendril” published in Nature Communications. In this case, the team of Dr. Mazzolei has created a machine able to move and adapt to the environment using the same physical principle that moves the water in the tissues of climbing plants.

The body of the first “soft” robot was made with a flexible PET tube (a common polymer often used to hold food too), inside which there is an ionized liquid. Using a 1.3 volt battery, the ions are attracted and immobilized on the surface of flexible electrodes at the base of the tendril, giving rise to an osmotic process and thus causing the movement of the liquid, from which the unrolling of the artificial tendril.

The applications of the robot tendril concern in particular cases of infrastructures or complex environments such as environmental disasters or for archaeological applications where its ability to adapt can play a decisive role. From a future viewpoint it is also possible to imagine applications in the medical field, through the miniaturization of these machines.

But it is not the only historical innovation left by the laboratories of the biorobotics center. During 2018 Italian researchers have created a “hybrid” tree made of artificial leaves and natural leaves that can act as a generator of electricity from the wind. A work published in Advaced Functional Materials.

That plants are able to conduct electricity and produce electrical signals, especially at their ends, is a phenomenon known for some time. What Italian researchers have discovered is that appropriately stimulated leaves can convert mechanical energy into electrical energy, which can be used to power artificial devices.

For example, by stimulating the leaf with silicon, with a certain force and frequency, charges are generated in the surface layer of the same which are propagated through the stem inside the plant up to the roots. Using electrodes applied to the leaves it is therefore possible to power electronic devices. In this case the Italian researchers in the laboratory were able to produce 150w of electricity, enough to power 100 LED bulbs.

A series of Made in Italy innovations that underline the exponential evolution of the robotics sector in recent years, but also the increasingly important relevance of interdisciplinarity in research and new technologies.

Robots make their debut at the Tokyo Olympics

China is one country leading the charge when it comes...