“Translations live” thanks to the AI

Imagine watching an event in a foreign language live and watching Italian subtitles on your screen in real-time. It is the system developed by the Machine Translation Unit, MT of the Bruno Kesler Foundation of Trento, which won the “AWS Machine Learning Award”, awarded by Amazon to the most promising technologies in the machine-learning sector.

The innovative system, based on artificial intelligence, represents a remarkable evolution with respect to current technology: it allows, in fact, acquiring an audio signal in one language to carry out directly the automatic translation written in another. 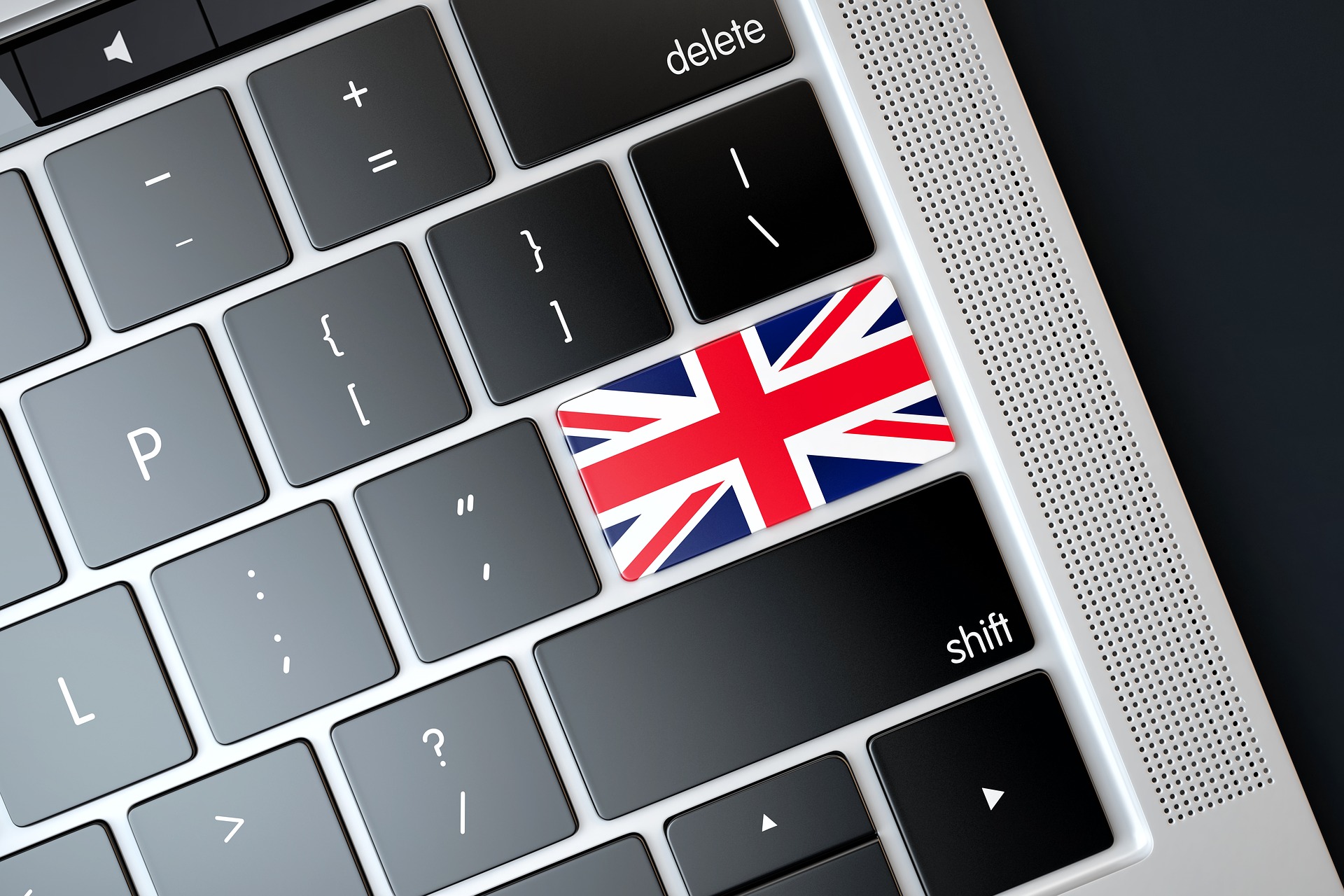 "From a technical point of view," explains Marco Turchi, head of the MT Unit and author of the project with FBK researcher Matteo Negri, "current systems make use of two components that involve two successive steps: an audio-to-text transcriber in a language and a text-to-text translator to the second language. This combination, in addition to being complex, is subject to error propagation problems that can significantly compromise the quality of textual translation. The alternative we propose is instead based on artificial intelligence techniques thanks to which the system is able to extract information from the audio and use it to directly generate the text in another language, thus avoiding the accumulation of possible errors”. According to the research team, the new system will be a fundamental tool for spreading knowledge, given that the vast majority of video content produced daily is in English and, therefore, not accessible to everyone. The prize awarded by Amazon consists of a $ 150,000 loan, of which 100,000 is for computing resources on the AWS cloud platform that researchers can use to further improve the system and $ 50,000 to continue research on the project with the collaboration of young people PhD students.